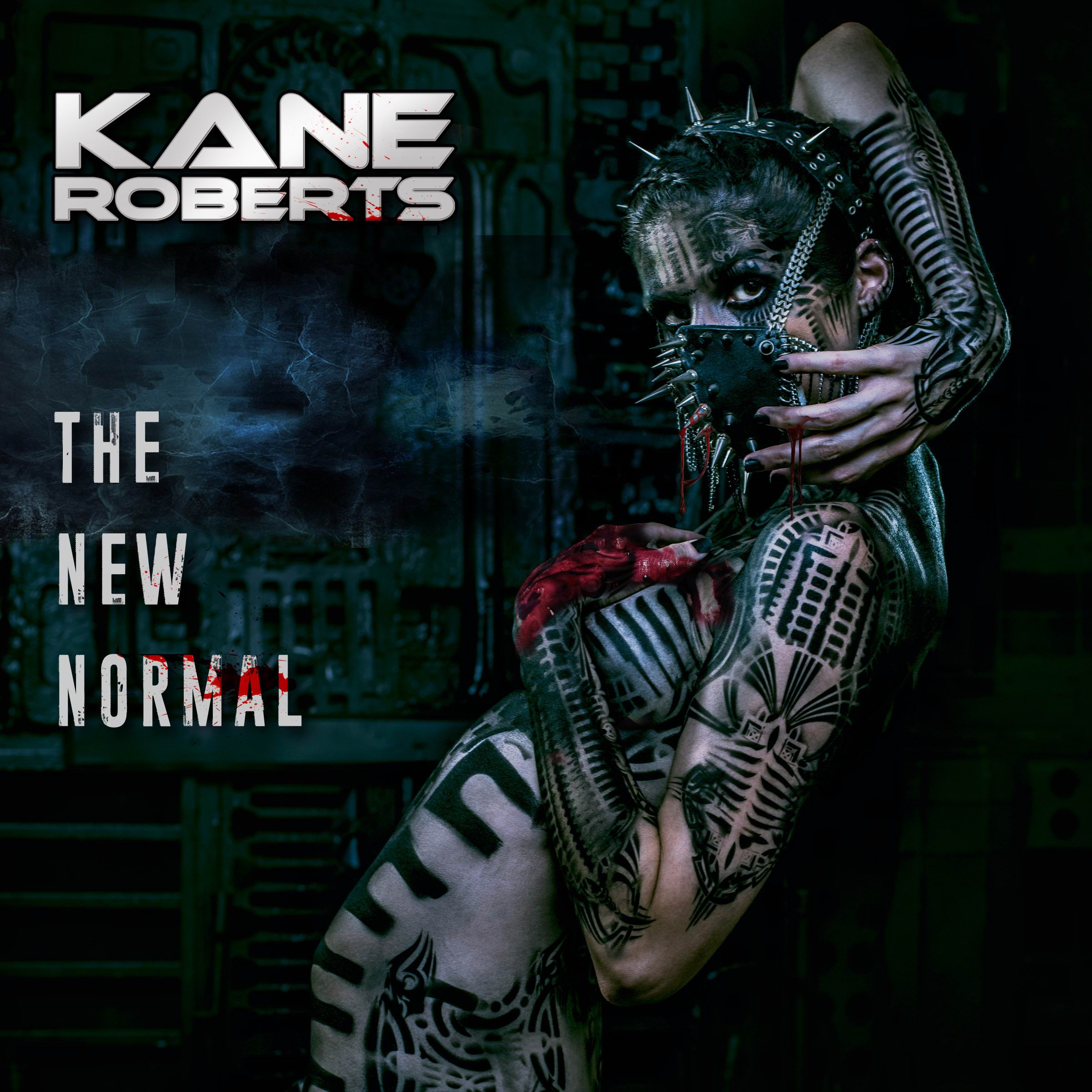 Remember guitarist/vocalist Kane Roberts? It was Alice Cooper who gave him a slot in his band for the ‘Constrictor’ album and Kane stayed around for a while. He was for sure a guy that caught the eye. He looked like a body builder and with his long hair and massive appearance he looked like a cross between Conan the Barbarian and John Rambo armed with an M-80 machine-gun shaped guitar as well. In 1987 he released his first solo-CD simply called ‘Kane Roberts’ and followed that up in 1991 with ‘Saints And Sinners’, a CD that gave him moderate success. After that Kane Roberts concentrated on song writing, session work and working on film music. Now he is back with a third solo-album. On this record Roberts must have consulted his little black book and contacted a bunch of old friends and former band mates to help him out. Obviously his old employer Alice Cooper has a guest role as have Arch Enemy vocalist Alissa White-Gluz, guitarist Nita Strauss (currently employed by Alice Cooper), drummer Ken Mary, bassist Kip Winger and Paul Taylor (keyboards). Alice and Alissa team up with Kane on the track ,,Beginning Of The End’’ and that very moody song goes all over the place in a positive manner and is by far the most attractive track on this CD. A good second is ,,Forever Out Of Place’’, that starts out as a ballad but develops into an enchanting rock song where Kane as a singer shows real quality. These two really stand out in comparison with the rest. Not that the other songs are bad, but the level of those two mentioned tracks is not being matched although Kane as a guitarist comes out firing on all cylinders on several tracks like on the heavy rocker ,,Wonderful’’. ‘The New Normal’ is overall not a bad melodic rock record as the sound and the performances are all right but some compositions are on the thin side and Kane is not a superb vocalist. Style wise ‘The New Normal’ is a solid and logic continuation of the 1987 and 1991 albums but if that will be enough to bring Kane Roberts back into the limelight remains to be seen.