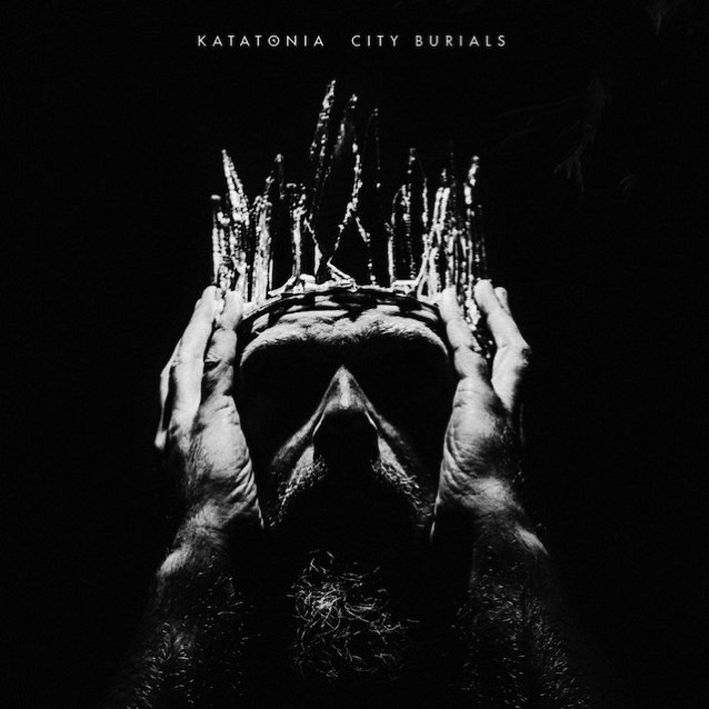 There are several bands that started out sounding quite brutal in their early years but with the years evolved and basically changed their tune. A nice example would be Opeth and the same goes for Katatonia. The band around singer Jonas Renske and guitarist Anders Nystrom started out in 1991 and on their first two albums ‘Dance Of December Souls’ and ‘Brave Murder Day’ Katatonia was a pure death metal band. But during the years Renske (who suffered some voice problems) and Nystrom begun digging deeper in their musical souls, first changing toward melodic heavy metal with death/doom elements until the sounds became darker, more progressive and atmospheric with Renske singing ‘cleaner’ while the songs became more adventurous. It was a journey that was continued throughout the years. Still, at the end of the promotion tour for their 2017 album ‘The Fall Of Hearts’ the band announced that they were taking a break after being on cycle of recording and touring for many years. It was time to take stock, it was time for a rest, it was time for some healing (second guitarist Roger Ojersson had some health issues), the batteries needed recharging. Yet in February 2019 Katatonia announced that work on their 11th studio album had begun and finally the album has arrived. Let me tell you this people the band members have taken their time and it has paid off for them (and for us) as ‘City Burials’ is not only a stunning album, it is also one that sums up what this band is all about. The album sounds very modern yet is extremely dark, at many moments very atmospheric, at some moments surprisingly heavy (the second song ,,Behind The Blood’’ is a superb hard rocking track with a stunning but simple riff and scorching guitars) and most of all a thoughtfully crafted record that needs time and multiple listening sessions in order to get into what the band is trying to bring across. The lyrics are certainly not too joyful (have they ever been?) and Renske just takes you with him on a journey that goes deep into his mindset. Katatonia has also recalled the services of Frank Default on keyboards and synthesizers adding a lot of colour and atmosphere towards the songs. Katatonia is a band that now more than ever is eager to evolve and fine tune their sound and on ‘City Burials’ they have reached as far as I am concerned their finest hour so far. Take the time to explore, take the time to fall in love with it!