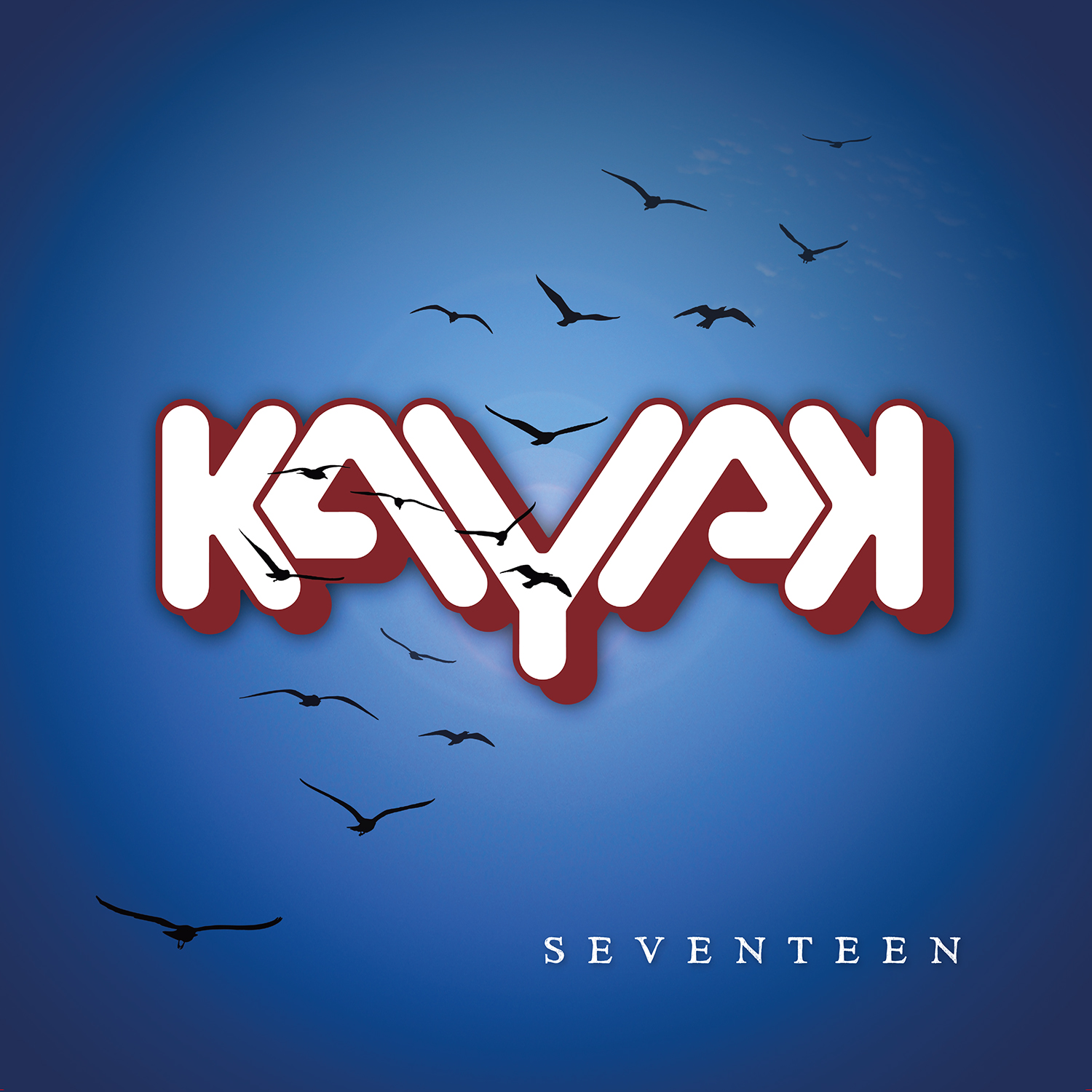 Kayak is a Dutch progressive rock band that started out in 1972 and was founded by keyboardist Ton Scherpenzeel and drummer Pim Koopman. The band existed for quite a while and was not without success scoring several hits in the Dutch charts, delivering sixteen studio CD’s plus some live CD’s. Although the band had a few ‘time outs’ the reputation of the band in The Netherlands has always been huge and they have been the trendsetting formation for progressive rock in their own country. There have been numerous changes in line ups, especially on the vocal front, but the one person that kept the flame alive, Ton Scherpenzeel (Pim Koopman sadly died in 2009) has yet again managed to find new quality musicians, after deciding to start from scratch yet again. From the current line-up drummer Collin Leijenaar (Neal Morse Band) has not played on the album and Kristoffer Gildenlöw (ex-Pain Of Salvation) only played on one track (,,Cracks’’). New singer is a guy called Bart Schwertmann, a new discovery and very impressive on this CD ‘Seventeen’. Guitarist Marcel Singor has been around in the Dutch scene for many years, starting out in the early nineties with the bands Hot Legs, Wild Ride and Topaz before developing himself further. He now even teaches music as a profession as does Collin Leijenaar. Ton Scherpenzeel has written the songs, played keys and bass, took care of the production and as usual has outdone himself. Yes, Ton Scherpenzeel is the undisputed mastermind of the group, but he has given guitarist Marcel Singor more room than I ever heard for the guitar on a Kayak album. You can just hear that mister Singor has a heavy rock background giving ‘Seventeen’ an extra (and very welcome) injection of energy and ‘toughness’. Still, the style of Kayak is and has always been progressive rock and ‘Seventeen’ is no exception to that rule. Especially the two longer tracks ,,La Peregrina’’ and ,,Cracks’’ are songs that really showcase all the talent that is gathered together in this group. Both songs are majestic, full of variety, mood swings and musically played on a high level. Schwertmann is a real discovery. I have never heard this dude sing before but believe me when I say he is extremely good with his clean, melodic, versatile yet powerful voice. The other songs are almost all between three and four minutes including the very sensitive instrumental ,,Ripples On The Water’’ with a splendid guitar solo by Camel’s Andy Latimer. I would not be surprised if the energetic rocker ,,Feathers And Tar’’ will be released as a single (Kayak has had some hits in the past like ,,Ruthless Queen’’), with a madman solo from Singor on a song that is just very catchy. Kayak provides the progressive rock scene with another master piece from Dutch soil and Ton Scherpenzeel has really got a bunch of talented people around him now to give Kayak another crack of the whip. He might not be eighteen anymore but I am sure that he will feel that way as soon as the band takes this CD to the live stage! Nice start of the year for the Dutch prog rock movement as the dinosaur (will all due respect!) shows the younger generation how it is done!