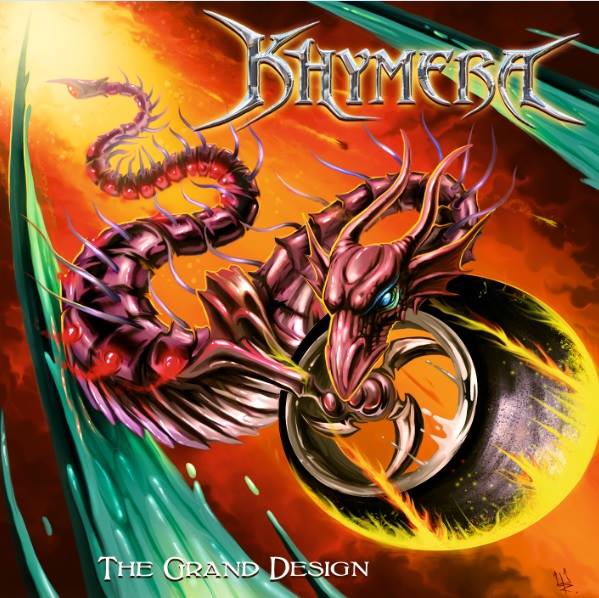 Khymera has always been a studio project/band led by keyboardist/composer Daniele Liverani. In 2008 the third CD ‘The Greatest Wonder’ was released, so it was time for a new one. I do not know what has happened, but singer/bass player/producer Dennis Ward has taken over the project. Liverani was not involved in this one at all. Ward has made a big name for himself the last ten years or so. He is more than just a bass player. On the last two Khymera albums he turned out to be a great singer as well and the production work he has done over the years for several bands and projects is second to none. The Khymera project is in very safe hands with him. Dennis Ward has kept the melodic AOR-style from the first three CD’s intact, so at the end of the day nothing much has changed. We can enjoy 12 melodic rockers, written by Ward, Paul Logue (credited for moral support and song writing) and some of his fellow musicians on this album, who (as far as I can see) are all new to the project. Ward had given the album an overall polished sound that is easy on the ear. The songs are in some cases brilliant. ,,Streetlights” is a beautiful ballad with a great vocal line, ,,Never Give Up On You’’ an up-tempo rocker, while ,,Say What You Want’ has stunning arrangements. So if you are familiar with the three other CD’s, than ‘The Grand Design’ will be a welcome reinforcement for your collection. Hopefully there will not be another 7 year gap with the next CD.