KIERAN ROBERTSON-In The Name Of Vanity 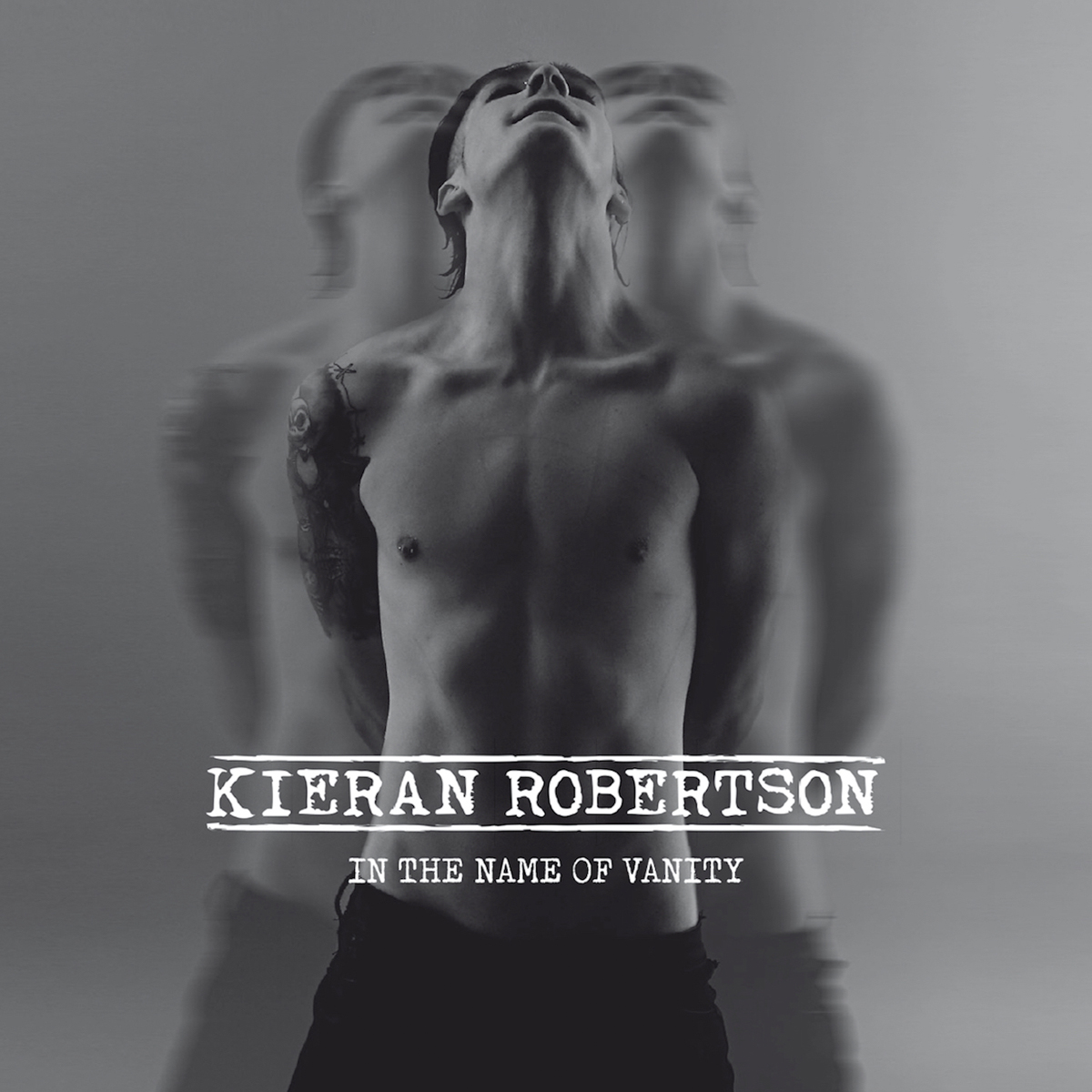 KIERAN ROBERTSON-In The Name Of Vanity

December 8, 2016 by Michel van de Moosdijk - More about our team

Kieran Robertson is a young singer/songwriter from Scotland. The lad has found a record company in Germany that was willing to give him a chance to show what he is made off. Although his first CD only has nine songs and lasts only about 37/38 minutes, it is a project that deserves some attention and also some critical acclaim. It might not appeal to the mainstream hard and heavy fans perhaps, but if you are into gothic rock and bands like The Sisters Of Mercy, The 69 Eyes and maybe even Ministry this might be something for you. Robertson has written all the songs and although the bulk of the material is quite heavy and up tempo, there are also a hell of a lot of melodic moments present on ‘In The Name Of Vanity’. The CD starts overwhelming and quite heavy with the tracks ,,Secret Lover’’ and ,,This World’’, but then changes completely with the sensitive ballad ,,My Everything’’. ,,Addicted To Life’’ is yet again heavy gothic rock but with a melodic swing into it, as is ,,Beauty Blind’’. ,,Forever’’ is another acoustic based ballad, where his vocal performance is a bit shaky. Robertson had the luxury of working with two producers on this album and now has put together a live band. I must say that this style of music is normally not my cup of tea, but acts like (especially) The 69 Eyes and now Kieran Robertson manage to impress me. Sometimes the record sounds a bit too mechanic for my taste, but all in all and keeping in mind that this boy is very young and that this is only his debut, I must say that ‘In The Name Of Vanity’ is quite a good start for this singing Scotsman.