KING COMPANY-One For The Road 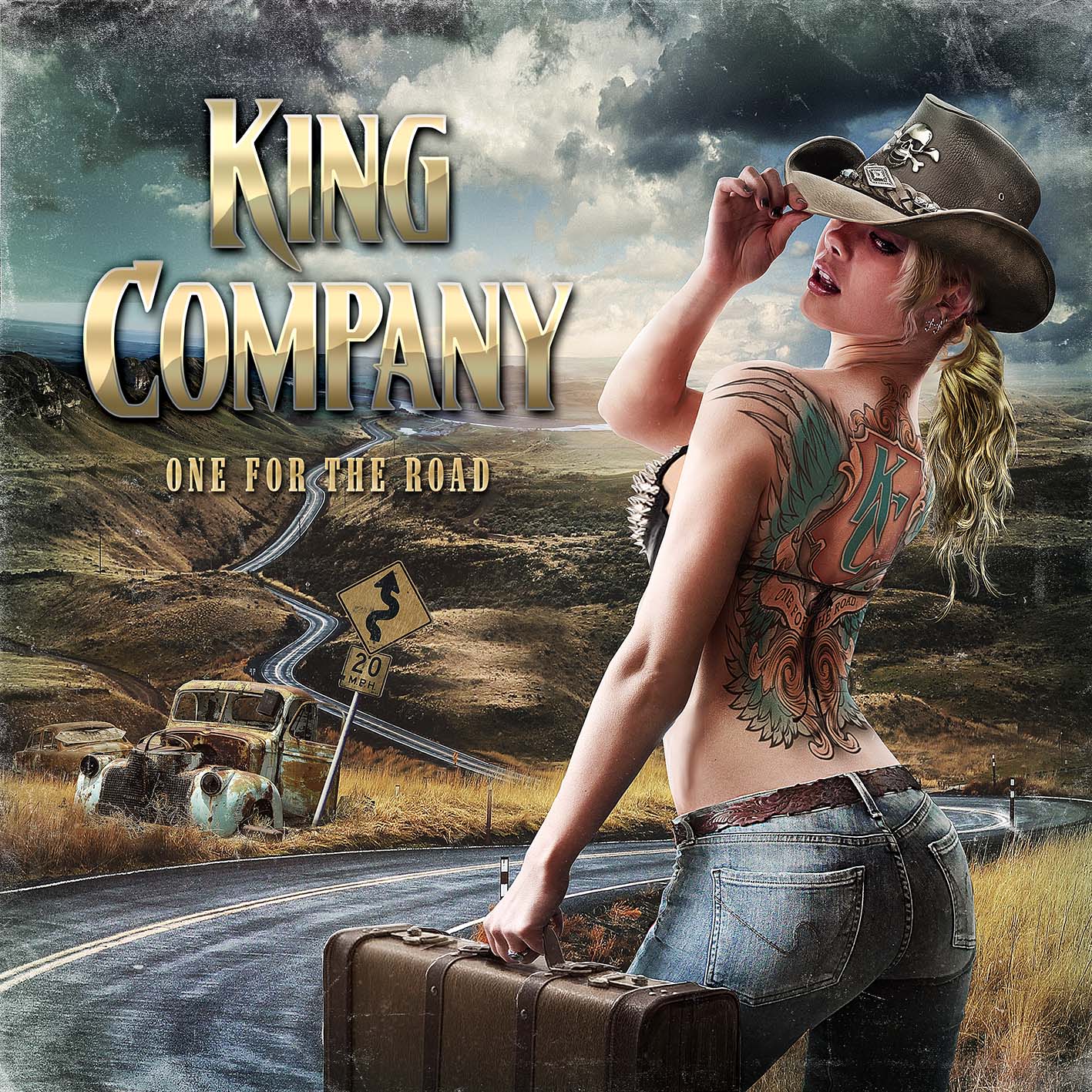 KING COMPANY-One For The Road

New blood coming to us from Finland. King Company started in 2014 under the name No Man’s Land but to avoid confusion with two other bands with the same name, record company Frontiers suggested to change the name into King Company. The five band members have all played in several other Finnish bands and knew each other from the live circuit. The eleven songs on ‘One ForThe Road’ are to my surprise very mature indeed. The style of the band will not cause a revolution in melodic rock land, but King Company will carve a place of their own in that vast country. There is a good mix between up tempo hard rock tunes, more laid back work and ballads. There are big guitars, fresh sounding keyboards and a singer in the person of Pasi Rantanen with a powerful, melodic and reasonably versatile voice. King Company has the right ingredients put together in the fast and furious sounding title track, ,,Shining’’, ,,Desire’’, ,,No Man’s Land’’, ,,Farewell’’, ,,Holding On’’, ,,In Wheels Of No Return’’ and ,,Cast Away’’. ‘One For The Road’ is a record that just brings you a good time without too many complications.  For a debut album I can only say well done guys, already looking forward to what is next in store!