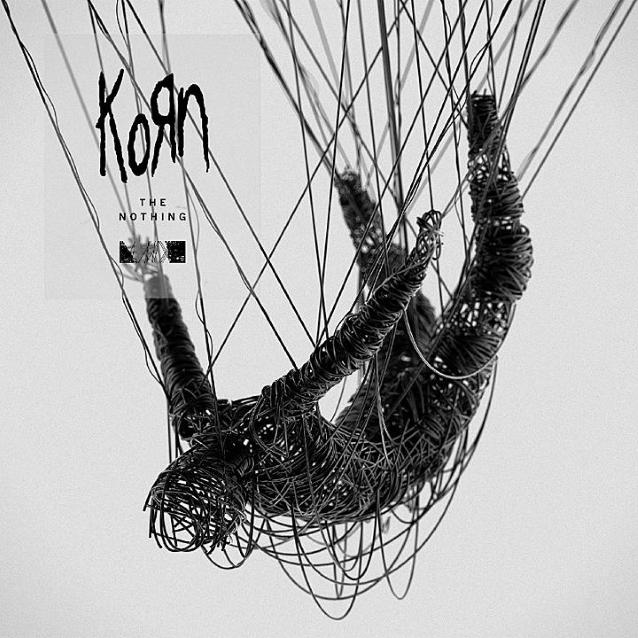 What a traditional intro into the brand new album of Korn: Bagpipes, we haven’t heard them for a while. Korn are moving on, continuing the path they started with their last release ‘The Serenity Of Suffering’ in 2016 in terms of heaviness. Their trademark sound is all over the new tunes, mixed with Jonathan Davis’ unique voice. Back in 2018, the lead singer had released his very first full-length solo record called ‘Black Labyrinth’. An album, as it seems, that was more important from a creative point of view as expected. The songs on ‘The Nothing’ are typical Korn songs but with a completely different twist. The dark ages are over, Korn has left its footprint a long time ago and found back to their own identity. It seems like the boys from Bakersfield don’t actually care about what people think. That’s the only explanation to me as this album sound as authentic as you can get. While Jonathan Davis is singing, you can actually see and feel his soul. To me this album contains his best vocal performances, and of course, the band plays tight as fuck. ‘The Nothing’ turns into ‘The Everything’. Everything a Korn fan is looking for can be found on this brand new album. Go get it…..