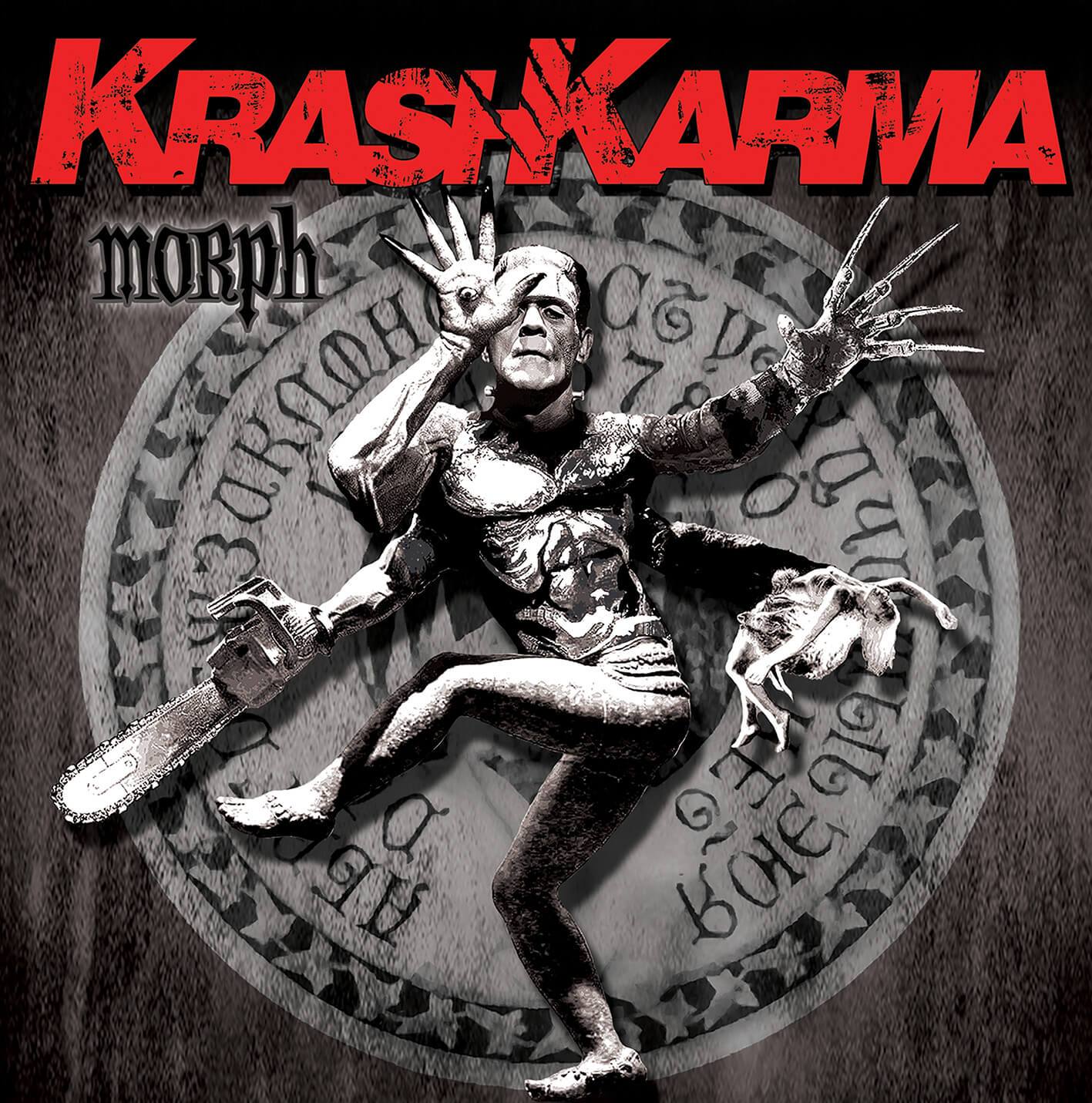 KrashKarma, or also known as “The White Stripes Of Metal”, are already touring their ass off for more than ten years. Started as a full band, the German-American couple Ralf and Niki soon figured out that a dynamic duo can deliver the same amount of energy as a full band and therefore remained as a two-piece band. `Morph’ is already the fourth album of this alternative-metal band. Sound wise, they don’t have to hide themselves behind the big players in that genre. Since the whole music industry is collapsing since a few years now, it just becomes harder for quality DIY bands like KrashKarma to conquer the world. They do it anyway with their do or die mentality in a punk way and many other bands should watch and learn. KrashKarma is playing perfectly with hard hitting riffs and drum beats, mixed with the perfect harmonized vocals of Niki and Ralf. It is kind of like the beauty and the beast in a musical way. People, I know you get flooded with music every day but do yourself a favour and morph your ears into the new album of KrashKarma, you won’t regret a single minute of it.