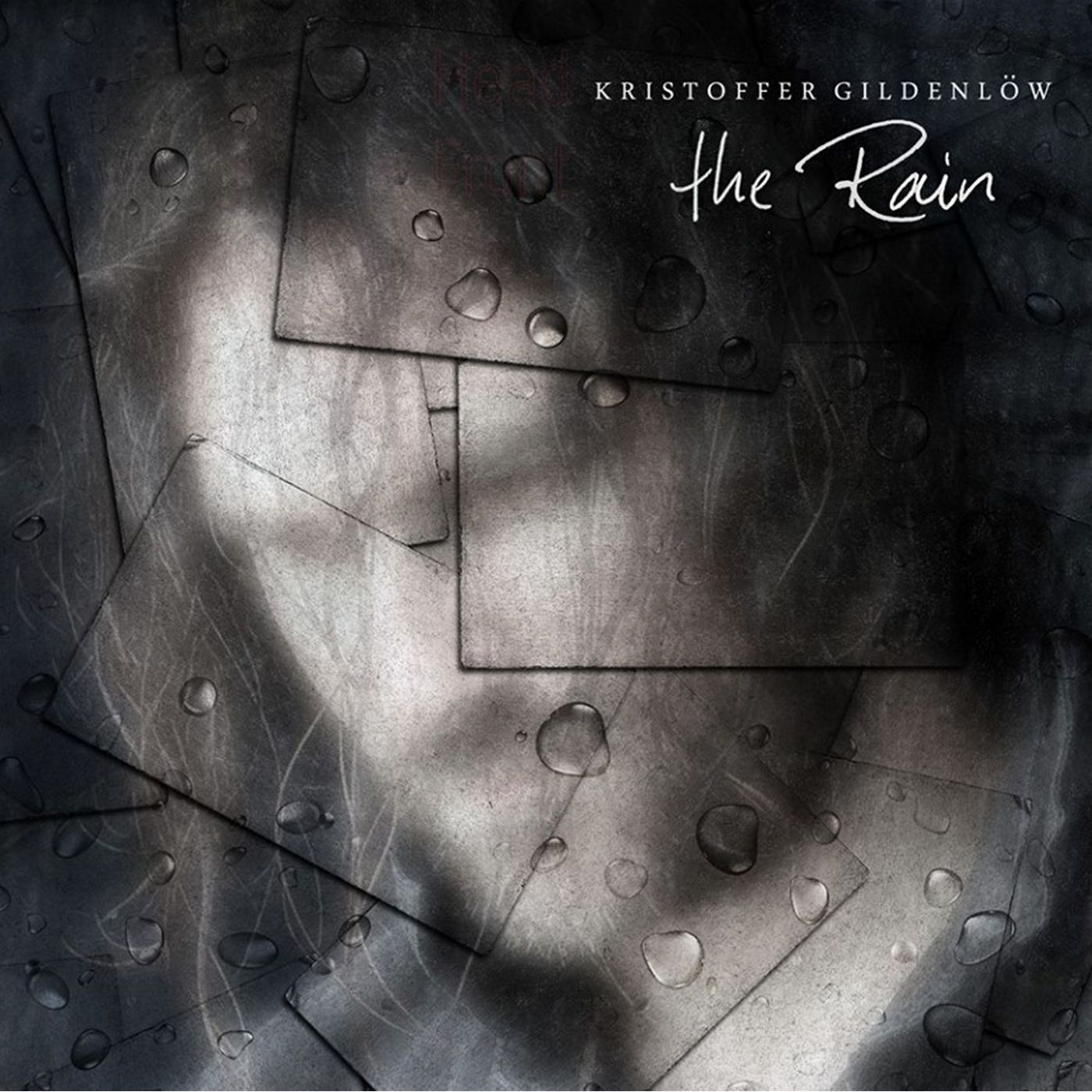 The second CD of the former Pain Of Salvation bass player Kristoffer Gildenlöw is a record that deals with a very serious topic. It is about the late stages of dementia seen through the eyes of a person who’s suffering from it. He battles his own reality through the metaphor of dark clouds and rain. Gildenlöw has clearly put a lot of thought and effort in this project. I do not know if in real life he is a ‘happy chappie’ or not, but the man has thought deep, long and hard about this and has found quite an unusual way to express the theme of his album. There is a lot of room for instruments that you normally do not use that much on rock records, like violins, cello and a church organ, but to be honest, ‘The Rain’ is not a rock record. It is a record that requires the listener to be involved. It is not something you will have playing on the background, no, you have got to give it your undivided attention. And if you can do that, you will appreciate the efforts of the musicians involved. There are some nice short instrumentals, and the songs with vocals are most of the time atmospheric. As the disease progresses the songs become a bit more darker and also a bit faster, especially after the track ,,Breathe In, Breathe Out”, where the disease makes it way towards the end of the life of the man. As we are talking about the music, do not expect any heavy pieces, the songs are more quiet, dark and thoughtful. At moments the records reminds me a little bit of Pink Floyd in their Syd Barrett/Roger Waters era. And Gildenlöw can take that as a compliment, because that era of Pink Floyd was top notch. As is ‘The Rain’, suited for all ages. I can relate to the topic as I know people who are battling this disease. And the young ones might learn a thing or two about a topic that they might encounter in the future as loved ones could be affected by it or maybe (God forbid) already are. Between all this heavy stuff that I am listening to almost every day, ‘The Rain’ comes as a fresh breath (speaking about a metaphor!!). It took me a while to get into it, but I think I got it. Now it is up to you to undertake a musical and lyrical journey!