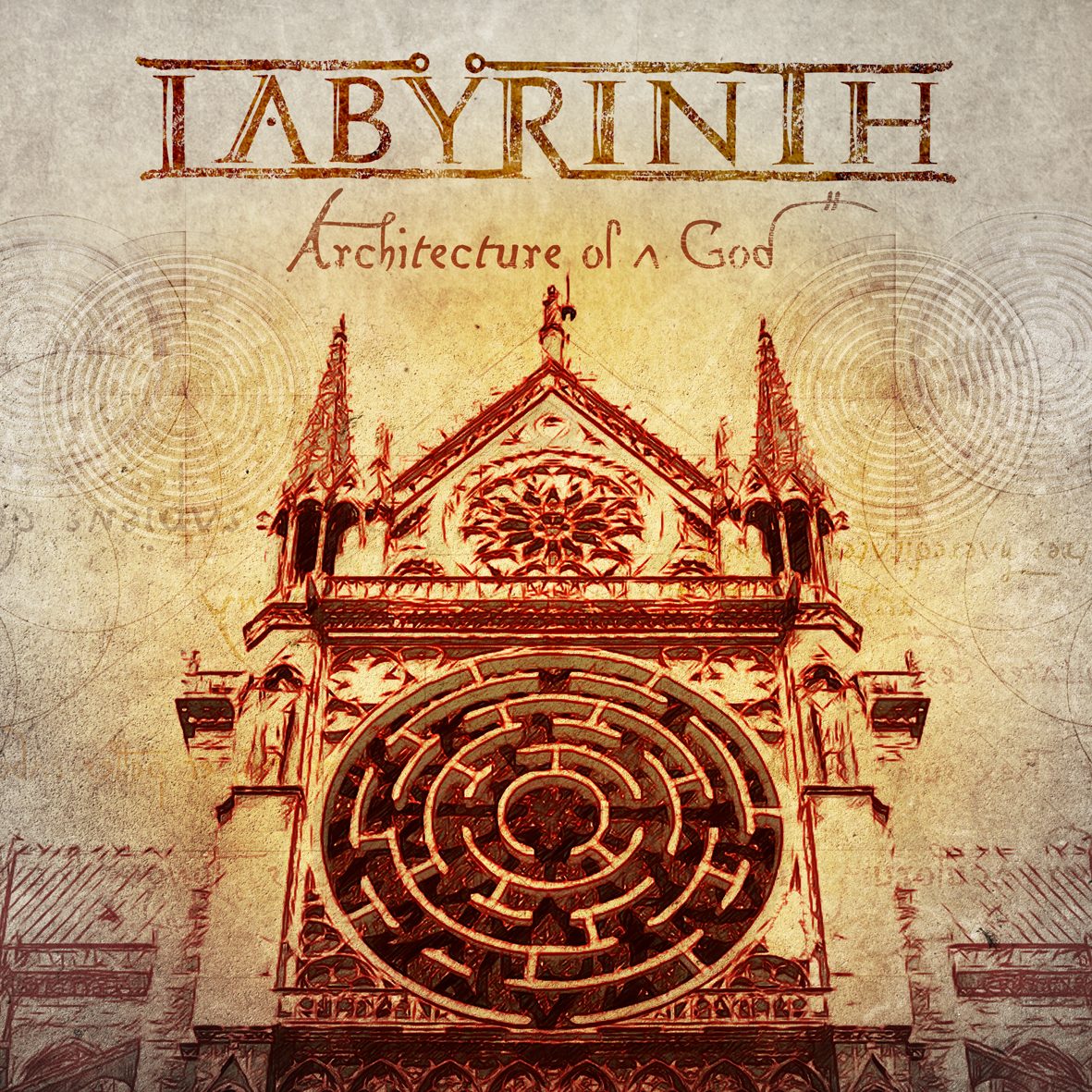 I thought that Labyrinth had done its thing as since 2010 nothing new came out. Frontiers took the initiative of reuniting singer Roberto Tiranti with the guitarists Olaf Thorsen and Andrea Cantarelli. Former Riot/TNT drummer John Macaluso got recruited as did bass player Nic Mazzucconi and keyboardist Oleg Smirnoff. The best known album of Labyrinth is without a doubt ‘Return To Heaven Denied’ and it is safe to say that the style of the group on this new release has not been altered too much. The six musicians present us with an avalanche of power and heavy metal, carried by the sometimes ultrafast neo-classical guitar exploitations of Thorsen and Cantarelli, who must have listened to Yngwie Malmsteen in their youth. Sometimes it sounds like Yngwie hast a guest appearance on ‘Architecture Of A God’. But it is not that Labyrinth treats us solely to up tempo metal, there are plenty of moments where the pedal does not go to the metal and a nice combination of melodic rock and power metal comes to the surface. The title track is such an example as is ,,A New Dream’’ and also ,,Those Days’’ is a bit different than the rest. There is plenty of material that has neck breaking speed as a main element, like the very fast tracks ,,Take On My Legacy’’ and ,,Stardust And Ashes’’, but with those kind of songs I have the feeling that the musicians are more busy about ‘showing off’ how heavy and fast Labyrinth can be. The real quality of this band can be discovered when the songs become a bit more of a combination between more epic elements and melodic heavy rock like for instance ,,We Belong To Yesterday’’. Those are also the songs where the bright and excellent voice of Tiranti comes to full exploitation. He also shines on the rather ‘quiet’ album closer ,,Diamond’’ (very nice song indeed). There are also a few songs of the CD that I find a bit strange, both more or less instrumentals (,,Random Logic’’ and ,,Children’’) if you compare them with the other tracks on this CD. As Labyrinth has done in the past most songs are clocking way above the five minute mark (for instance ,,Bullets’’ and the title track), so  you get a lot of music for your buck. That is certainly a bonus for an album that marks a very decent comeback from this international outfit with lots of Italian roots.