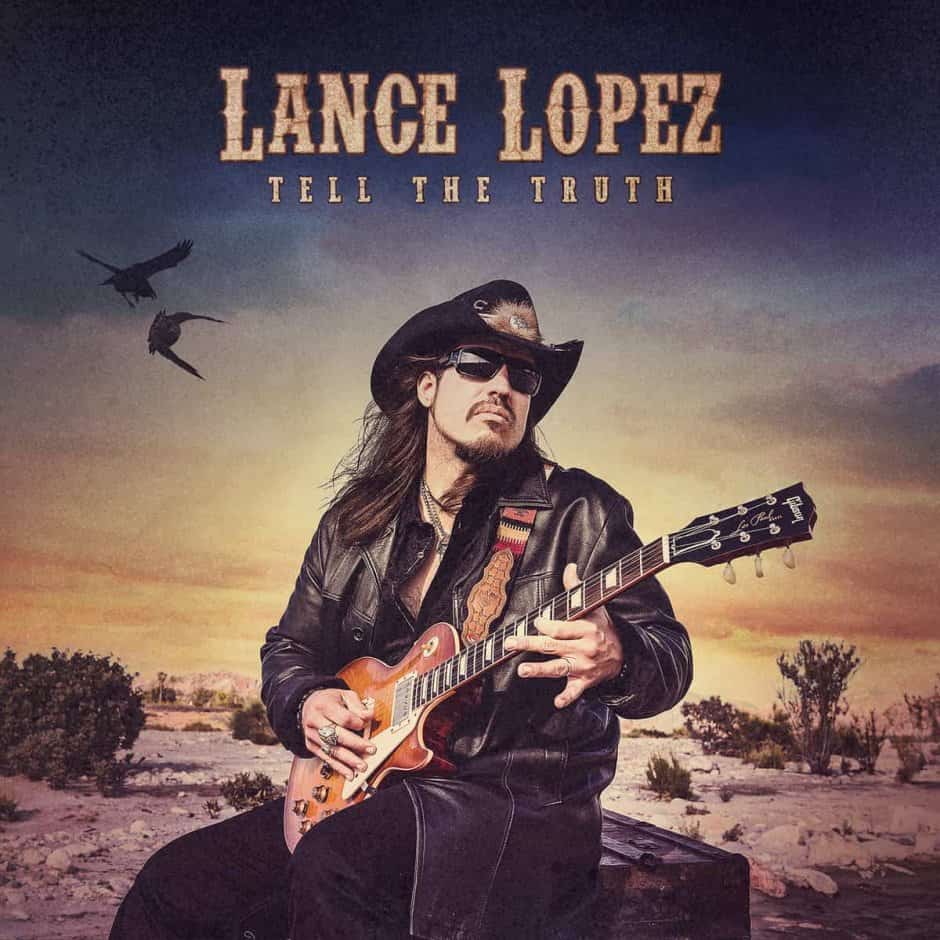 On his latest solo effort guitar slinger/vocalist Lance Lopez leans more towards the two records he made with Supersonic Blues Machine by delivering eleven ‘working class man’ blues, r&b and rock songs while his last solo CD ‘Handmade Music’ featured more a southern rock style. Maybe the fact that Supersonic Blues Machine band mate Fabrizio Grossi has played on this CD (Hammond organ and bass) and has been involved with the production side might have contributed to that. Is that a problem? Hell no! Lance Lopez has this husky voice and years of experience and is capable of putting his own stamp on songs written by other artists. Several songs have been written by somebody else like for instance ,,Mr. Lucky’’ (John Lee Hooker) that has this guitar flavour and vibe that reminds me a lot of the late great Stevie Ray Vaughan (must be the Texan heritage of Vaughan and Lopez). Although the guitar of Lance Lopez is the main positive culprit on this CD it must be mentioned that the Hammond organ, piano and blues harp play a supporting role but in several songs adding so much extra to the total sound and atmosphere of the album. ‘Tell The Truth’ has soul, swagger and has this ‘swamp’ feeling all over the CD. It is a CD that you put on after a hard day at work and you just want to relax and unwind (with or without a stiff drink). With great tunes like ,,Raise Some Hell’’ (splashing guitar solo in the middle), the ballad ,,Blue Moon Rising’’, the pure rocker ,,Angel In My Eyes’’ and ,,Back On The Highway’’ (listen to that heavy guitar and that nicely contrasting honky tonk piano) as calling cards Lance Lopez gives you the perfect piece to unwind and relax with. A bit different perhaps in comparison with ‘Handmade Music’ but for sure just as good and entertaining!