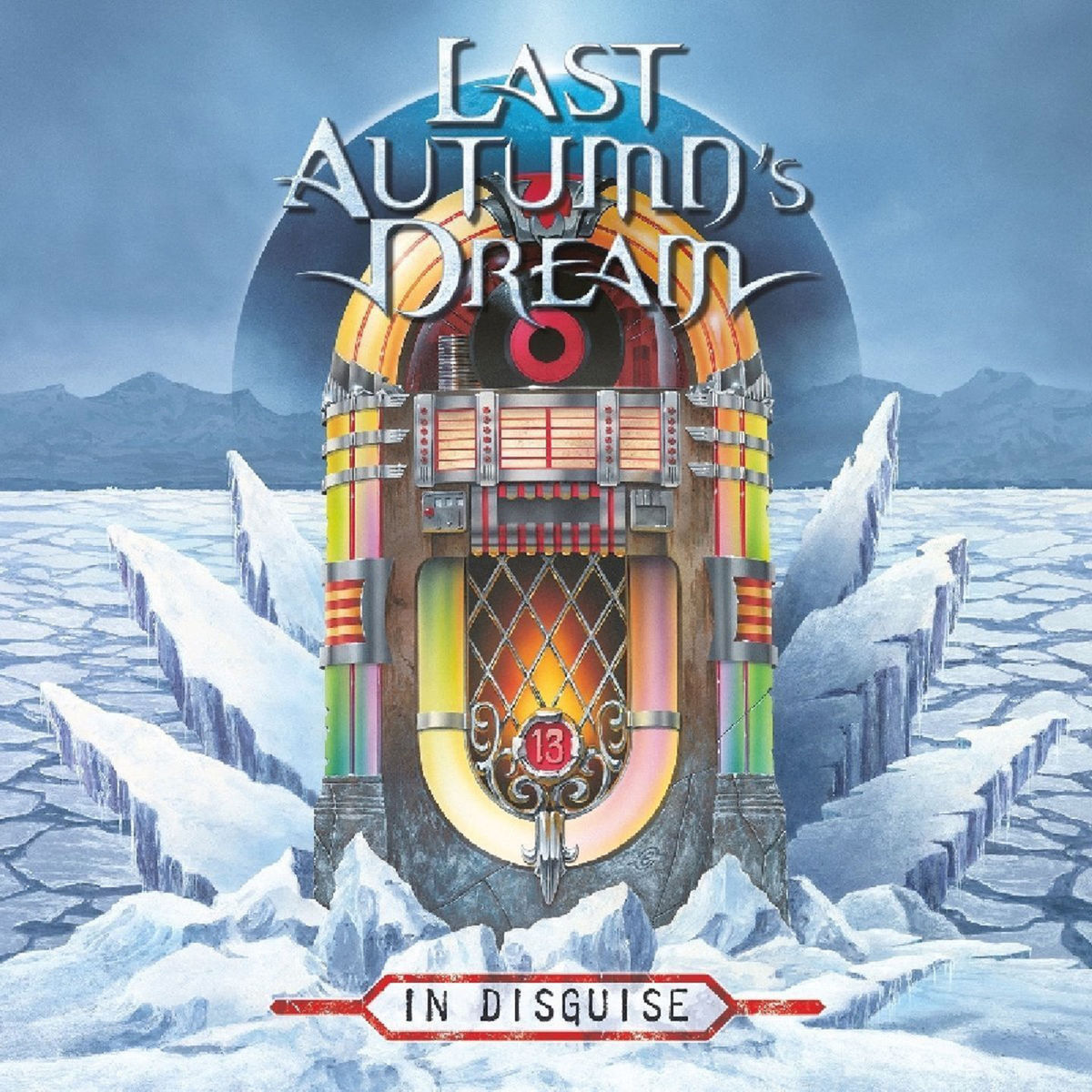 Last Autumn’s Dream from Sweden are active for a good fifteen years or so and have been extremely productive in that time. Led by singer Mikael Erlandsson the band has been a home for several current Europe musicians while Europe was not active, bass virtuoso Marcel Jacob (RIP) has been in the band as well. Instead of just releasing a new CD with new songs the five band members (with ex-Talisman drummer Jamie Borger) have been thinking about their youth and have come up with a cover CD with songs chosen that were their personal youth favourites. But instead of going for the big hits or familiar songs these Swedes have opted for less famous tracks. Of course, you will recognize opener ,,If Love Should Go’’ from Streets, ,,Working For The Weekend’’ from Loverboy and ,,Jet Airliner’’ from The Steve Miller Band but after these three tracks the rest is less familiar. Take for instance ,,I’ll Bring The Whole World To Your Door’’ from Angel. No ,,Tower’’ or ,,Long Time’’ but this more poppy tune from Angel’s 1979 album ‘Sinful’. Or take ,,Slow Down’’ from one of my favourite musicians John Miles.  Last Autumn’s Dream could have gone for Miles’ monster hit ,,Music’’ but went for the rocker ,,Slow Down’’ from the 1977 album ‘Stranger In The City’. The band also covered a few other more poppy tunes like ,,When I Kissed The Teacher’’ from Abba (as a tribute to Sweden most successful music export product ever) and Bachman Turner Overdrive’s ,,Hey You’’. ,,Just One More Time’’ is a surprising choice, originally written and recorded by the Canadian group Headpins in 1983. Kiss is also present with their song ,,All The Way’’ (1974 album ‘Hotter Than Hell’). To my surprise glitter/glam rock is not ignored as there is a nice version from The Sweet’s ,,Wig Wam Bam’’, which was a modest hit for Andy Scott and co in the early seventies. Last but not least is the American band City Boy (guitarist Mike Slamer who also played in Streets) with their 1980 track ,,Need A Little Loving’’. In most cases Last Autumn’s Dream stuck close to the original versions with a few alterations here or there and for sure a much more dynamic sound overall. ‘In Disguise’ is a CD that needs a little time to digest and to get used to I suppose. The first time I heard it I was a bit disappointed but slowly but surely the material started to grow on me as did the way Erlandsson has sung the songs (sounds a bit like Casanova’s/Rock Wolves vocalist Michael Voss). So at the end of the day, if you are looking for a record that has a bit else to offer than the obvious straight down the road rock ‘In Disguise’ could be your thing. It will not be my CD of 2017 but now I don’t mind it at all.