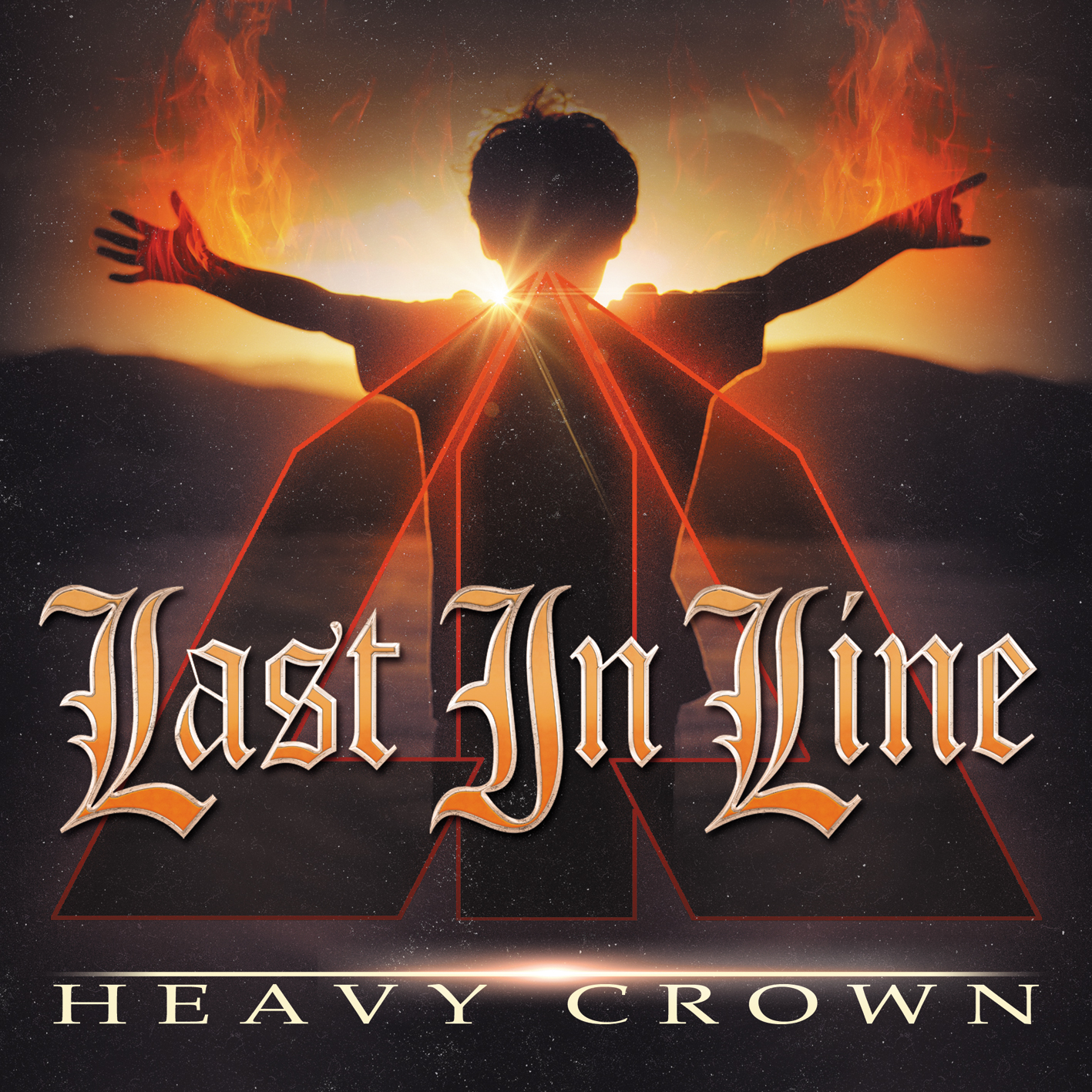 Remember the first Dio line-up that recorded ‘Holy Diver’, ‘The Last In Line’ and ‘Saced Heart’ in the mid-eighties? As we all know Ronnie James Dio passed away in 2010, but guitarist Vivian Campbell, bass player Jimmy Bain and drummer Vinny Appice are still alive and kicking. After touring as a guest in a re-arranged Thin Lizzy line up, Campbell discovered his love for playing guitar again. He called Appice and Bain and the trio got together. Appice suggested to get singer Andrew Freeman (Hurricane/Lynch Mob) in and Last In Line was born. After doing some gigs playing material from the first three Dio albums, Frontiers got in touch and offered a record deal. So new material was written and ‘Heavy Crown’ is the first fruit of all that labour. I can imagine that Vivian Campbell has discovered his love for playing again. He is all over this album, obviously happy that he does not have to play second fiddle to Phil Collen in Def Leppard (Campbell’s main band). It is not surprising that Last In Line has some similarities with Dio. The power, the melody, the riffs, the British metal sound of those old but not forgotten days… yeah, it is all there. Big difference is the input of Andrew Freeman. He gives this band a different sound because he does not sound like Dio and he does not even try to sound like the master. He does his own thing and he does it well. I like the album as a unit, almost every song is as strong as the other. A further contributing factor is the crisp production of the CD, done by Jeff Pilson, who proves to be more than just a bass player for Dokken. Last In Line brings us back to the good old eighties, but does it with style and dignity. And without sounding out dated or old fashioned. Great stuff and welcome back Vivian Campbell as a real guitarist!!!!!