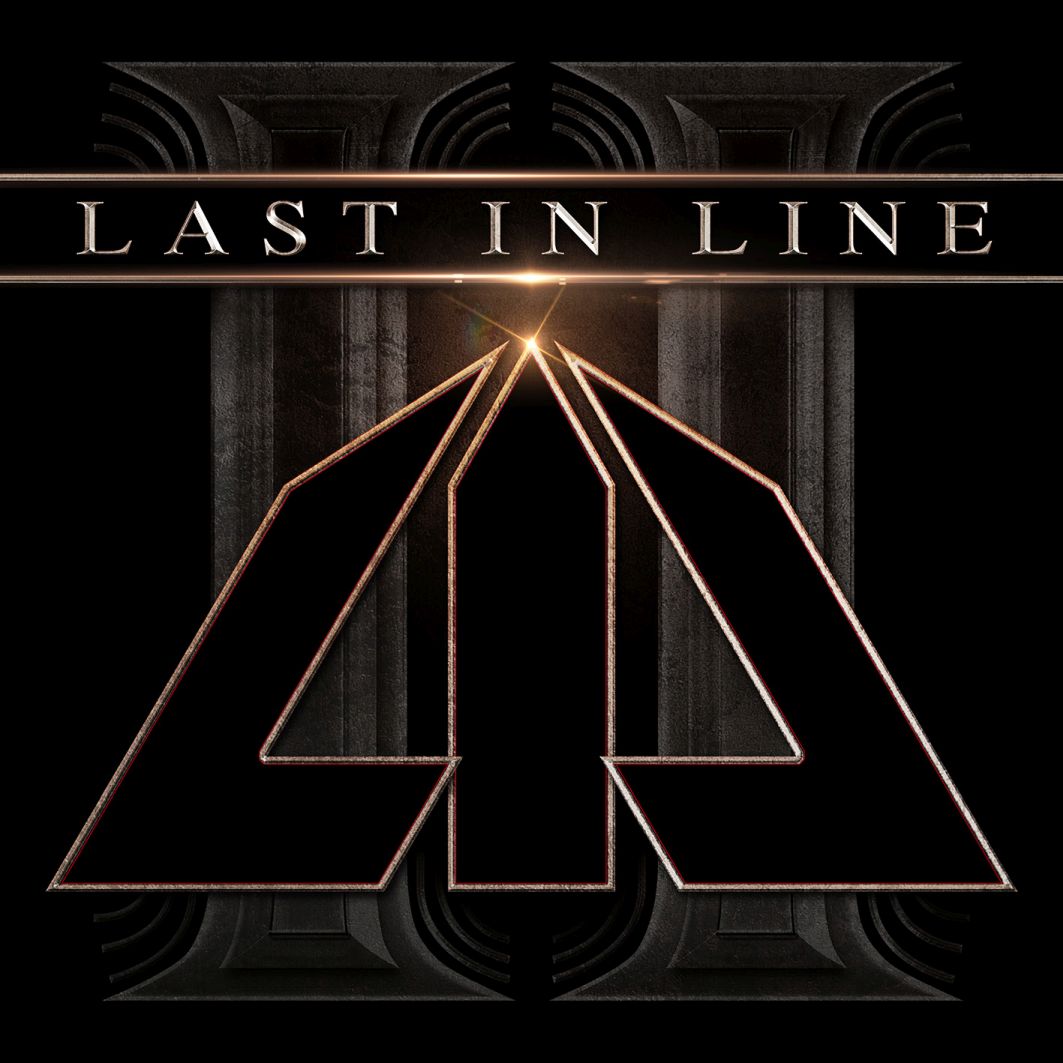 The first Last In Line album ‘Heavy Crown’ was one of my personal highlights in 2016. Original Dio members Vinny Appice (drums), Jimmy Bain (bass) and guitarist Vivian Campbell reunited and added singer Andrew Freeman (recently released a CD with Devil’s Hand) to the line-up. It was and still is an excellent hard rock album where the spirit of Ronnie James Dio ruled supreme. A few weeks after the release Last In Line received a heavy blow when Jimmy Bain suddenly died on board of a cruise ship where the band was to perform. After a period of mourning Last In Line continued their journey with former Ozzy bassist Phil Soussan replacing Bain. The band has been touring a lot in the last two years although the members participated in various other bands and project, Vivian Campbell recorded again with Riverdogs, Appice recorded an album with brother Carmine and toured with his own outfit throughout Europe and Freeman worked with Mike Slamer in Devil’s Hand. Somehow in between all these activities they found the time and inspiration to write and record that so important second record. Can it match that epic first record? After hearing the twelve songs for quite some time now the answer is a definite yes! Last In Line delivers another classic melodic metal jewel, one that would get the blessing of the master who resides in heaven himself. Not that Last In Line is a tribute to Dio, they are not but the feel of those early Dio albums is infested in the blood of these musicians. But they do their own thing. I remember expressing my relief to hear that Vivian Campbell on the first CD made a welcome return to real guitar playing. Not that he is playing fiddle with Def Leppard but on ‘Heavy Crown’ he rediscovered his musical roots and it is great to hear that he continues that journey backed up by the massive drums and bass combination of Appice and Soussan. Singer Andrew Freeman on this record has truly discovered his inner self, spreading power, might and melody all over the record and lifting the songs up to massive proportions. With impressive and heavy sounding monsters like ,,False Flag’’, ,,Electrified’’ and ,,Give Up The Ghost’’ Last In Line showcases the perfect soundtrack for classic heavy metal in 2019. Mature songs, great performances and a sound that punches you right on the mouth and in your stomach ‘II’ truly is a worthy successor for ‘Heavy Crown’. Again people, essential to have in your collection. Have you ordered your copy yet? Do it now!