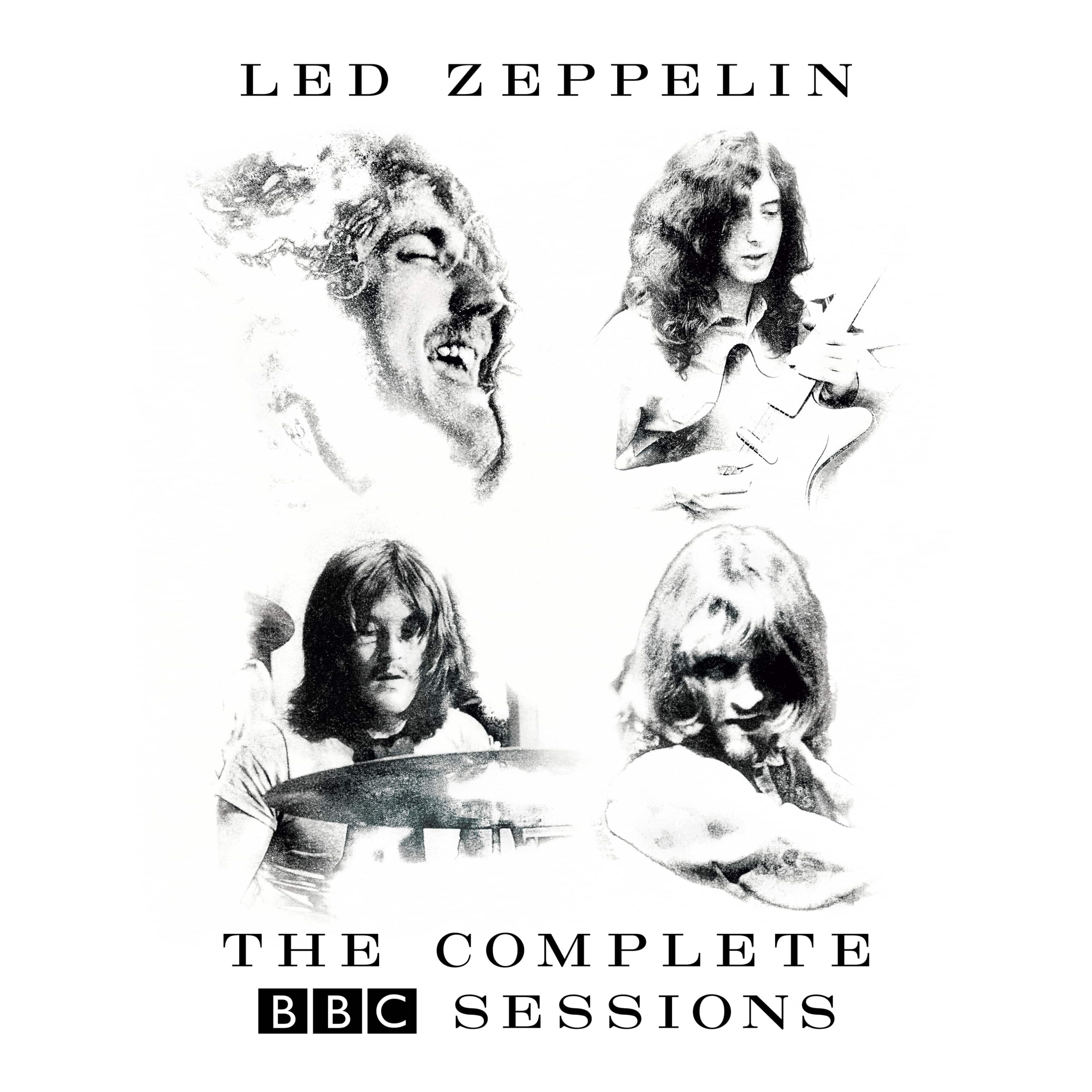 This is a re-issue of the 1997 double CD, remastered and with an added third CD with the songs that were left out all those years ago. Led Zeppelin recorded between 1969 and 1971 more than six sessions for the BBC, in a time when they were on the rise and fresh as daisies. Although several songs are featured more than once on this release, it does not matter. Why? Because with Led Zeppelin every version sounds a bit different every time. There is always room for improvisation, whether it is Robert Plant singing, howling and growling, Jimmy Page bending his guitar strings to the max, John Bonham being his powerful self or John Paul Jones adding colour to the sound with his bass lines and keyboards. The band shines in a mix of blues and heavy rock and so much more elements that got incorporated in their sound. You can just feel a band being hungry, ready and willing to go out all the way and to leave no musical stone unturned. Who cares that there are several versions of ,,Communication Breakdown’’, ,,What Is And What Should Never Be’’ or ,,You Shook Me’’ to be heard on this release? The masters of improvisation bring you something different each time and yet again manage to send shivers down my spine (and yours I’m sure). Yes people, this a by far the best that England ever had to offer in our favourite genre and I doubt if a group like this will ever surface again in these times of computers and other studio gadgets. This is as pure and authentic as it is ever going to be. Jimmy Page saw to that himself being in charge of everything that has been changed and added to the original 1997 release.