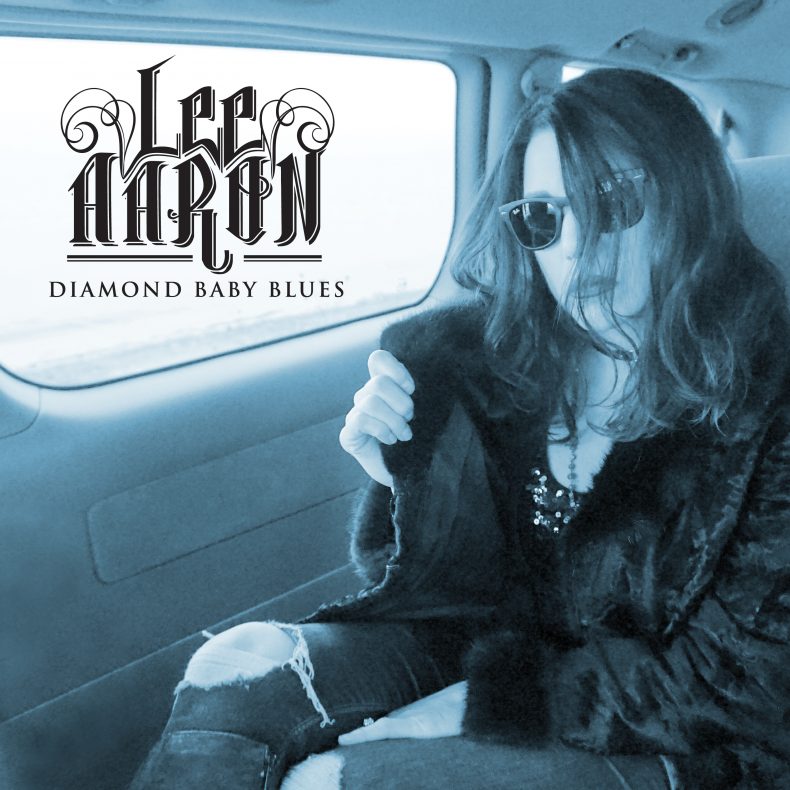 Two years ago Lee Aaron released ‘Fire And Gasoline’ on her own label, making a comeback to rock music although that CD contained more a mix between pop rock and heavy rock. It got the Canadian lady back on the map again even resulting in a few European gigs as well. On ‘Diamond Baby Blues’, produced by veteran John Webster Lee Aaron delivers a more consistent CD with the emphasis on heavy rock, some blues rock and a few cover songs. Lee Aaron has never been shy to record a cover, as I recall a stunning version of Silver Condor’s ,,Barely Holdin’ On’’ on the ‘Call Of The Wild’ album. On ‘Diamond Baby Blues’ she tackles with great conviction and determination Deep Purple’s ,,Mistreated’’ and ,,You’re No Good’’, once a hit for country singer Linda Ronstadt. Especially on ,,Mistreated’’ Lee really shines as does her band consisting of guitarist Sean Kelly, bass player Dave Reimer and Lee’s husband John Cody on drums. There are a few more covers present on this CD (,,I’m A Woman’’ and ,,Black Cat’’). And there are more pieces that impress like opening track ,,Diamond Baby’’, the up tempo ,,Miss Mercy’’, the straight rocker ,,Hard Road’’ and the ballad ,,The Best Things’’ is really cool with Lee’s singing and Sean Kelly’s splendid guitar work but towards the end of the CD the level starts to drop a bit with the not so interesting songs ,,In The Bedroom’’, ,,Cut Way Back’’ and ,,My Baby’’. Still in comparison with ‘Fire And Gasoline’ Lee Aaron has improved herself quite a bit and it is good to hear that she has whole heartedly chosen to keep rocking and rolling like she used to do in the eighties and early nineties.