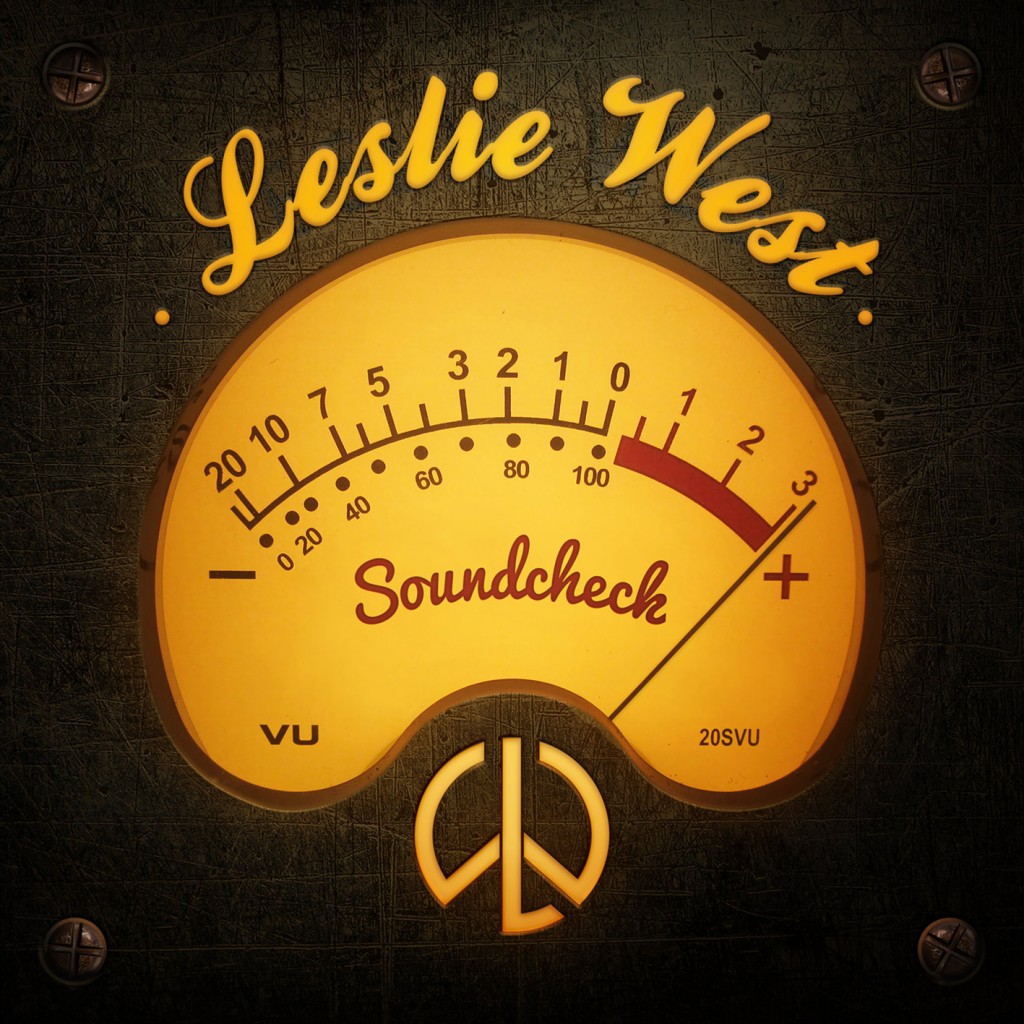 The career of the now 70 year old Leslie West is as long as my arm. Already in the sixties and early seventies he was rocking and rolling and gathered fame with the super band Mountain with drummer Corky Laing and bass player/singer Felix Pappalardi (who died way too early). ‘Soundcheck’ is the latest solo-CD from Leslie West. The man is still a great guitar player and his husky voice is recognisable as ever. He is signed to the Dutch blues label Provogue now, but is cannot say that ‘Soundcheck’ is a pure blues album. West is first of all a rocker. Listen to ,,Here For The Party’’ with its razor sharp guitar work and rough vocals, that is the Leslie West I remember the best. The man has never been shy to tackle a cover of an evergreen, but on ‘Soundcheck’ he has too many of those and not enough original material. It is nice to hear a semi-acoustic version of ,,You Are My Sunshine’’ (with a little help from Peter Frampton) or a short instrumental version of ,,Eleanor Rigby” (a famous The Beatles track) and a rough interpretation of ,,Going Down”. But we have heard them so many times before. I don’t know what West wants to achieve with all this. The CD certainly has its moments (,,People Get Ready”-another evergreen, ,,Left By The Roadside To Die”), but I had expected a bit more than version number 100 of ,,Stand By Me’’. All in all a little bit disappointing, Mr. West!