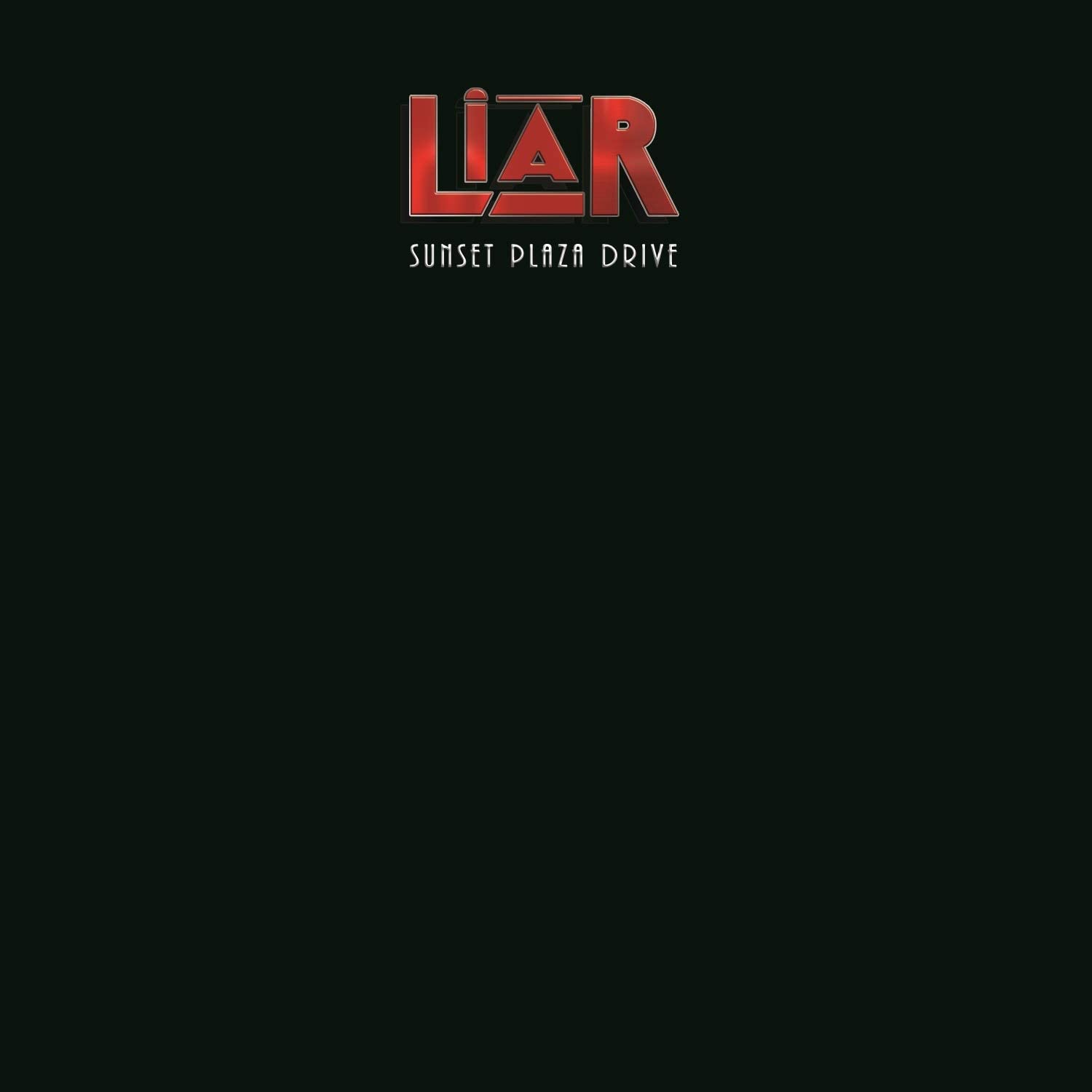 It was over forty years ago that Khalil Turk, the owner of Escape Music, saw the UK band Liar supporting the mighty UFO on a UK tour. Shortly after that tour that ended in February 1979 Liar disbanded. Their story was short and let us say a bit hectic as well. After releasing their first album ‘Straight From The Hip’ the band got signed by the US label Bearsville (in those days also providing a home for Foghat). The first album had not done very much in Europe although the band opened up a big tour for Slade and their management thought it might be an idea to focus more on the American market. The second album made an appearance in the American Billboard charts after receiving a lot of airplay. The plan was to open up for Styx but record company and management thought that it would be better to tour as headliner as there was a lot of airplay and sales. So the Styx tour support slot got thrown out with disastrous consequences for the band as suddenly the album disappeared from the charts so there was no bases to tour anymore. Still, the band (consisting of singer Dave Burton, bass guitarist Dave Taylor, drummer Clive Brooks and the guitarists Paul Travis and Steve Mann, later in Lionheart, MSG, Sweet and more recent Michael Schenker Fest) was offered a two month spell in Los Angeles to record a third album at the Stevie Wonder owned Crystal Sound studio with producer John Alcock (he also produced the second album) and engineer Will Reid-Dick. Having displayed their anger on the decision by management and record company to pull out of the Styx tour the band found themselves in the studio having hardly any songs written for that third album. Still, they pulled off the job only to find that when the album was recorded and mixed the person who signed them for Bearsville Records, Paul Fishkin, left to form his own label wanting to take Liar with him to the new label. Bearsville refused and pulled the plug on the band completely. The band went back to England to tour with UFO and to find out after those gigs that there was no real future anymore so disillusioned they called it a day. The third album was put in a cellar gathering dust. Escape boss Khalil Turk has been trying for years to get his hands on the recordings and last year he managed to do so. All band members were happy to hear that and decided to record a song that was written shortly after the break up called ,,Woman’’. In the meantime original drummer Clive Brooks had passed away but the other musicians all recorded their bit for Steve Mann to finish the job on the song mixing and mastering. The melodic heavy rock that is featured on ‘Sunset Plaza Drive’ is not bad at all. Obviously it was recorded in 1978 and that is something that has its influence on the total sound but as a whole the songs are quite decent and vocalist Dave Burton sounds a bit in the style of Robin McAuley (Black Swan/MSG/Grand Prix and Michael Schenker Fest). There is plenty of good guitar work, some up-tempo rock songs like ,,Blame It On The Kids’’ but it must be said that the track ,,Woman’’ is by far the best one. Not because it sounds better compared to the other songs that were recorded so long ago but it is a strong composition. So there we have it, a record that has been eating dust for four decades finally has seen the light of day. ‘Set The World On Fire’ is for me still the best Liar album they made but ’Sunset Plaza Drive will find its way to my stereo as well on a regular basis.