LIFE OF AGONY-The Sound Of Scars 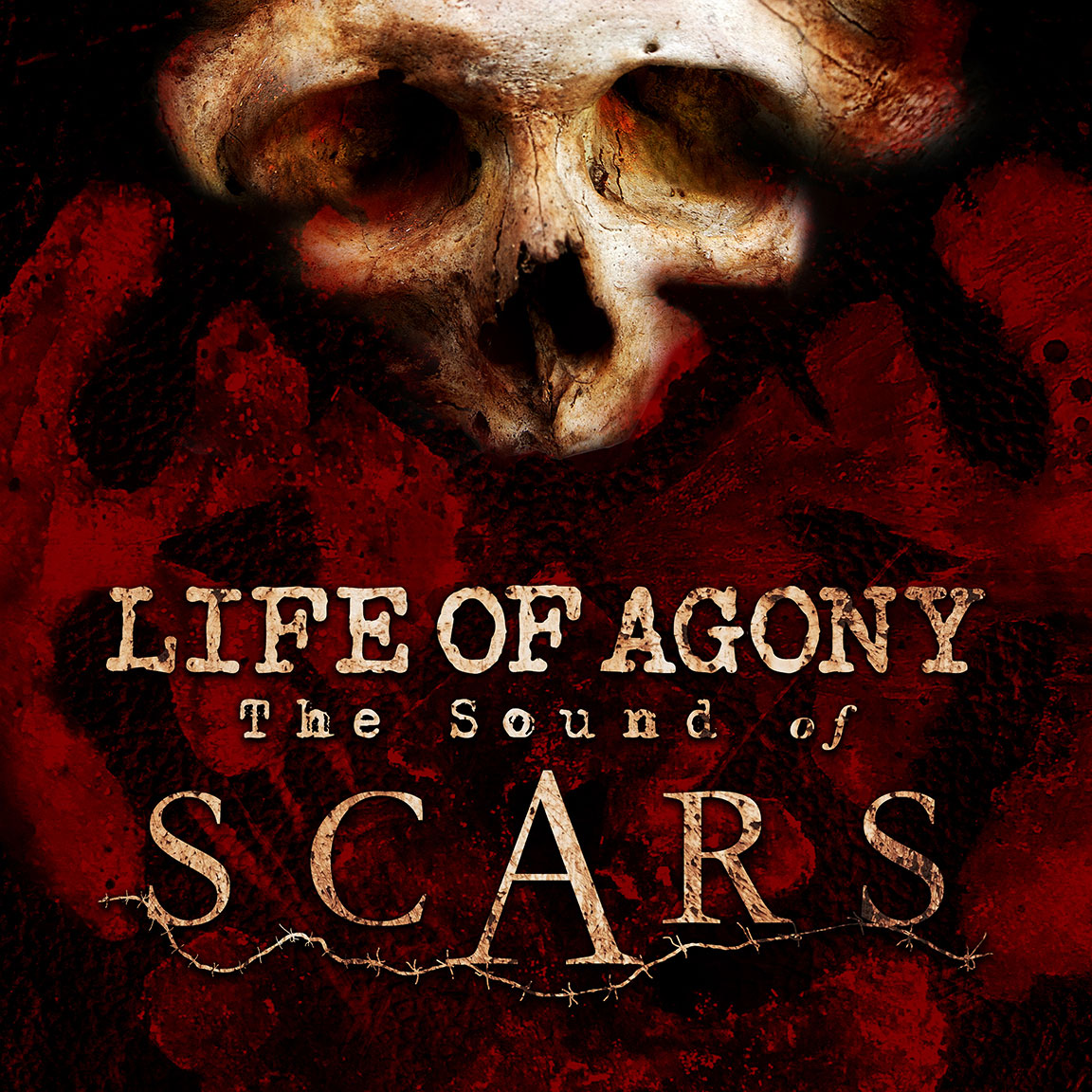 LIFE OF AGONY-The Sound Of Scars

I remember well when Life Of Agony came back in 2005 with their long awaited new album ‘Broken Valley’. It was a bomb that didn’t last long because the chemistry within the band wasn’t the best after all. So it was a positive surprise, when the band came back again in 2014 with a reborn Mina Caputo and an energy level that was beyond I’ve seen from the band before. Life Of Agony conquered the world again, celebrating their masterpieces with an amazing reception from the fans. Even headed back into the studio to record ‘A Place Where There Is No Pain’. An album that had a lot of inspiration from their early days. Everything looked bright from the outside, but somehow not from the inside. Drummer Sal Abruscato left the band by starting a feud with singer Mina Caputo over social media. It looked like the second reunion was meant to be over again, but the remaining band members were strong enough to fight against all odds and recruited Veronica Bellino on drums. With a brand new member with no history with the band, Life Of Agony gained new energy and started working on a follow up album with producing legend Sylvia Massy (Tool, System Of A Down). If you are a band like Life Of Agony, the bar is set high when you release new music as the fans always compare it to your back catalogue. Especially when you announce the album as Chapter 2 of the classic album ‘River Runs Red’. Well, it is here now and what should I say…..can’t say much as the new record left me speechless…..in an exciting and positive way. You can literally grab the energy and positive vibes within the band with your hands, it’s all over the place. Sylvia Massy has done an amazing job in connecting history with future. The songs are extremely modern, on point and catchy as hell but are working well as the next chapter to ‘River Runs Red’. Fingers crossed the fragile band remains as strong as they are today so we can enjoy Life Of Agony as long as possible