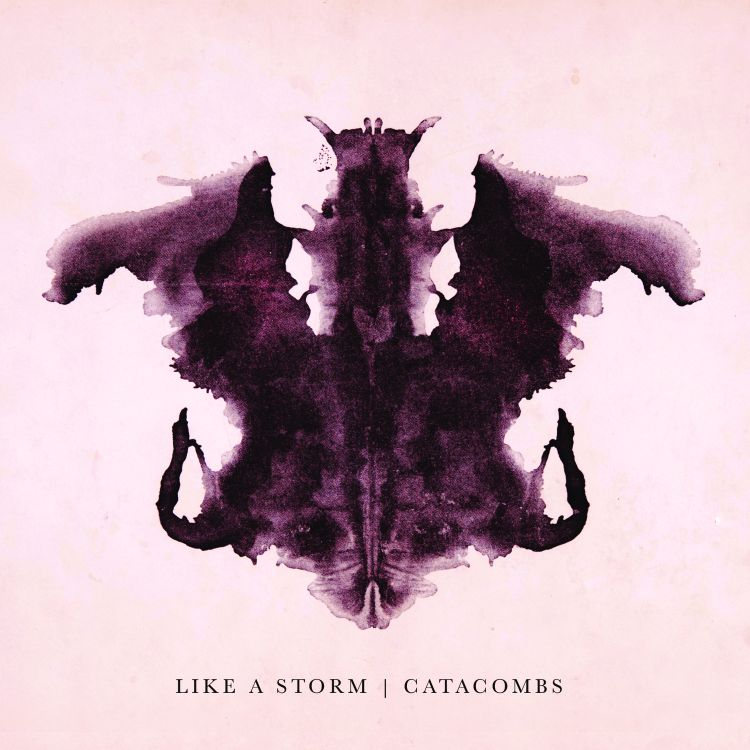 It is not always easy to recognize what is going on music wise on the other side of the globe. Even nowadays when a music fan can listen to everything on the world wide web, the rock scene is still connected to live shows. About being able to explore new music at a concert. In the case of Like A Storm from New Zealand, it is different though. If you’re into modern rock/metal and you go to concerts on a regular basis, you surely have seen the band on a stage in Europe already. They have toured  with bands like Alter Bridge, Black Stone Cherry, Shinedown just to name a few. Their mix of modern rock, electronica, sometimes even influences of Finnish goth-rock (the background keyboards remind me about that) make the sound of Like A Storm pretty unique. Album number three should be the one to conquer the world once and for all. Constantly touring their asses off since 9 years it is about time. Although with music, it’s always the same: you can write and produce great songs, if the time isn’t right, it means bad timing and not the success you’re looking for. Unfortunately, it could be the wrong time now for this album, although it’s filled with amazing music, the modern rock scene isn’t kind of booming right now. But this might change again soon. One thing is for sure, Like A Storm won’t stop, they will keep on doing what they love, destroying every stage on this planet with their amazing live shows and their killer tunes. Let’s hope they can reach out to as many people as possible to make ‘Catacombs’ the success it deserves.