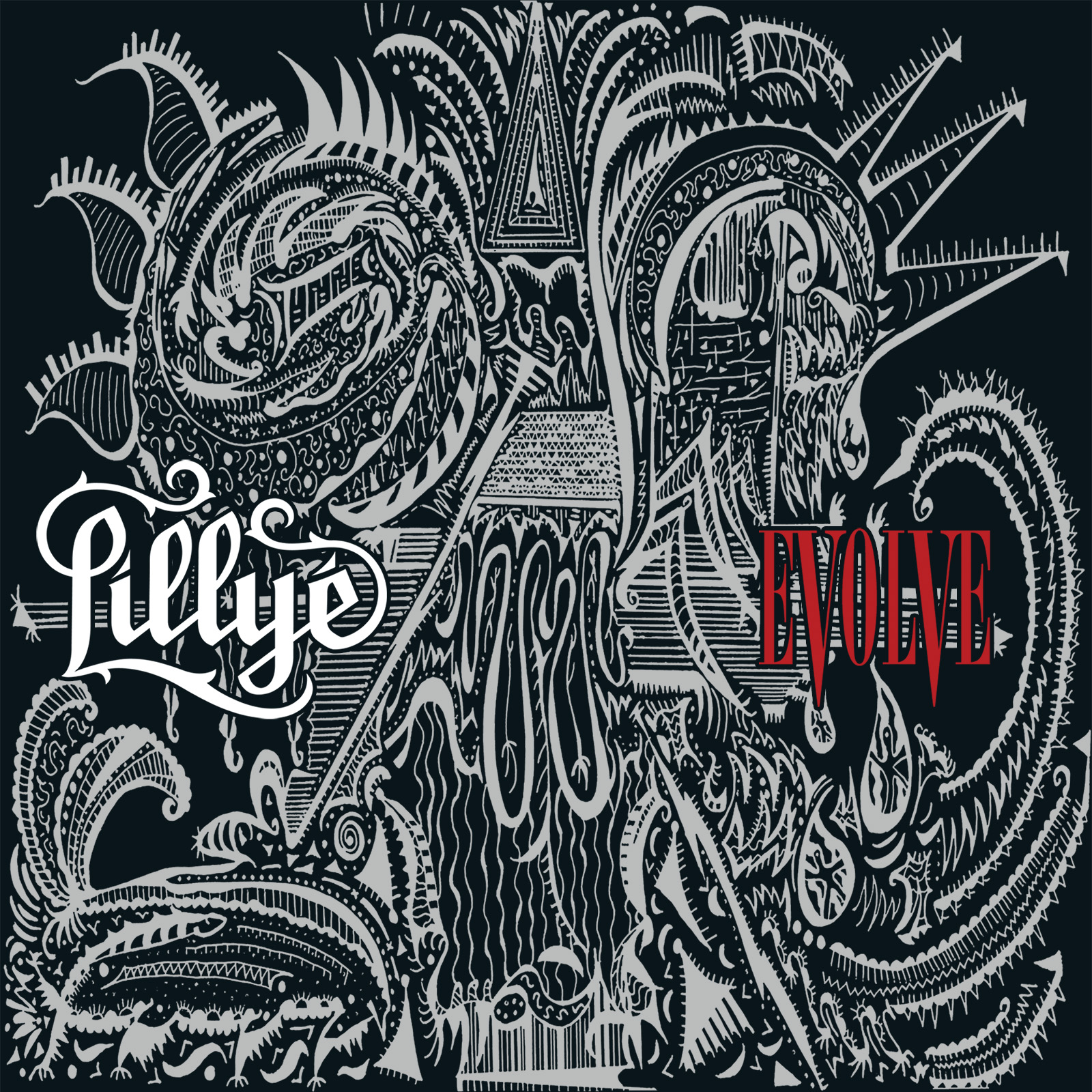 This in Sydney, Australia based four piece outfit is formed around female singer Virginia Lillye whose musical upbringing was a bit extraordinary as for years she sang in musicals around the globe. In her spare time she would rather be involved singing rock music and about five years ago she formed Lillye together with bassist Christian Lauria, guitarist Matt Ellis and drummer Bennet Livingston. So far they only released the EP ‘Lillye’ before signing with American label Eclipse that now presents the first full CD of the group entitled ‘Evolve’. Listening to the eleven quite fierce, guitar driven songs comparisons with bands like Skunk Anansie, Halestorm etcetera come to mind, Virginia’s voice sure has power and her reach and feel for some melodramatic and expressive performances are the ingredients that for a big part carry the music and this record. It sounds pretty intense as well, combining hard and heavy songs with quite some force and determination. The only point of criticism perhaps is that the whole album does not have an enormous amount of variation. It is full force ahead all the way. It makes ‘Evolve’ nevertheless an interesting metal trip, as all musicians surely know what they are doing. For a debut record far from bad.