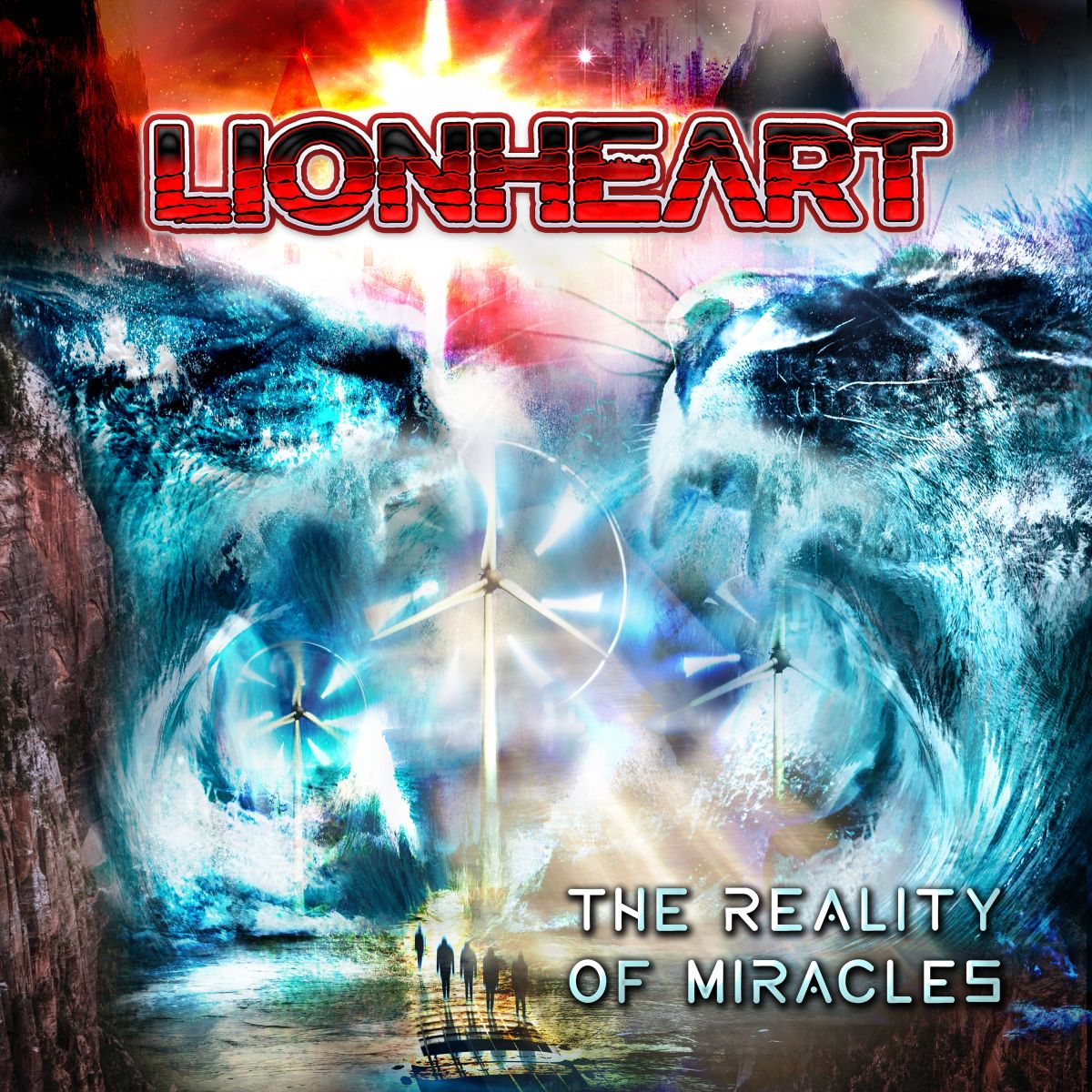 After reuniting in 2016 and releasing an excellent comeback album entitled ‘Second Nature’ in 2017 followed by a tour that took the band to countries like Spain and their own UK of course Lionheart members after first releasing a Christmas single in late 2018 took the year 2019 off to concentrate on other projects and obligations (guitarist Steve Mann for instance was working with Michael Schenker Fest and remixing material of his first band Liar, while Rocky Newton released an album with Airrace). Now the focus is back on Lionheart. Lee Small (vocals), Dennis Stratton (guitar), Rocky Newton (bass) and Clive Edwards (drums) worked on a new album with Steve Mann taking also care of all production and mixing duties in his own studio in Hannover, Germany and the seasoned musicians have come up trumps with ‘The Reality Of Miracles’. Musically the album is a natural progression of ‘Second Nature’ but the songs on ‘The Reality Of Miracles’ are even better arranged, worked out and recorded. Add to that an expeditiously execution by all musicians present in this group and you find yourself confronted with a thirteen song melodic rock record that is finger licking good in more than one aspect. What I find the most stunning is the way these guys all bond together in the singing department. Praying Mantis (a former band of Dennis Stratton by the way) have always been a leading factor in that department in the melodic rock scene but the boys in Lionheart on ‘The Reality Of Miracles’ raised the bar. And the best thing is actually that Lionheart has managed to create their own musical identity as well with those big and powerful choruses and ditto overall sound. Led by the impressive voice of Lee Small ‘The Reality Of Miracles’ is a more than pleasant melodic rock adventure with not one weak song or moment. It is fluent, easy on the ear yet played with enough power and toughness to convince any melodic rocker that he or she is missing an essential release this year if they should ignore this record. Find your own highlight on this very varied album, I have managed to find thirteen in a row!!!