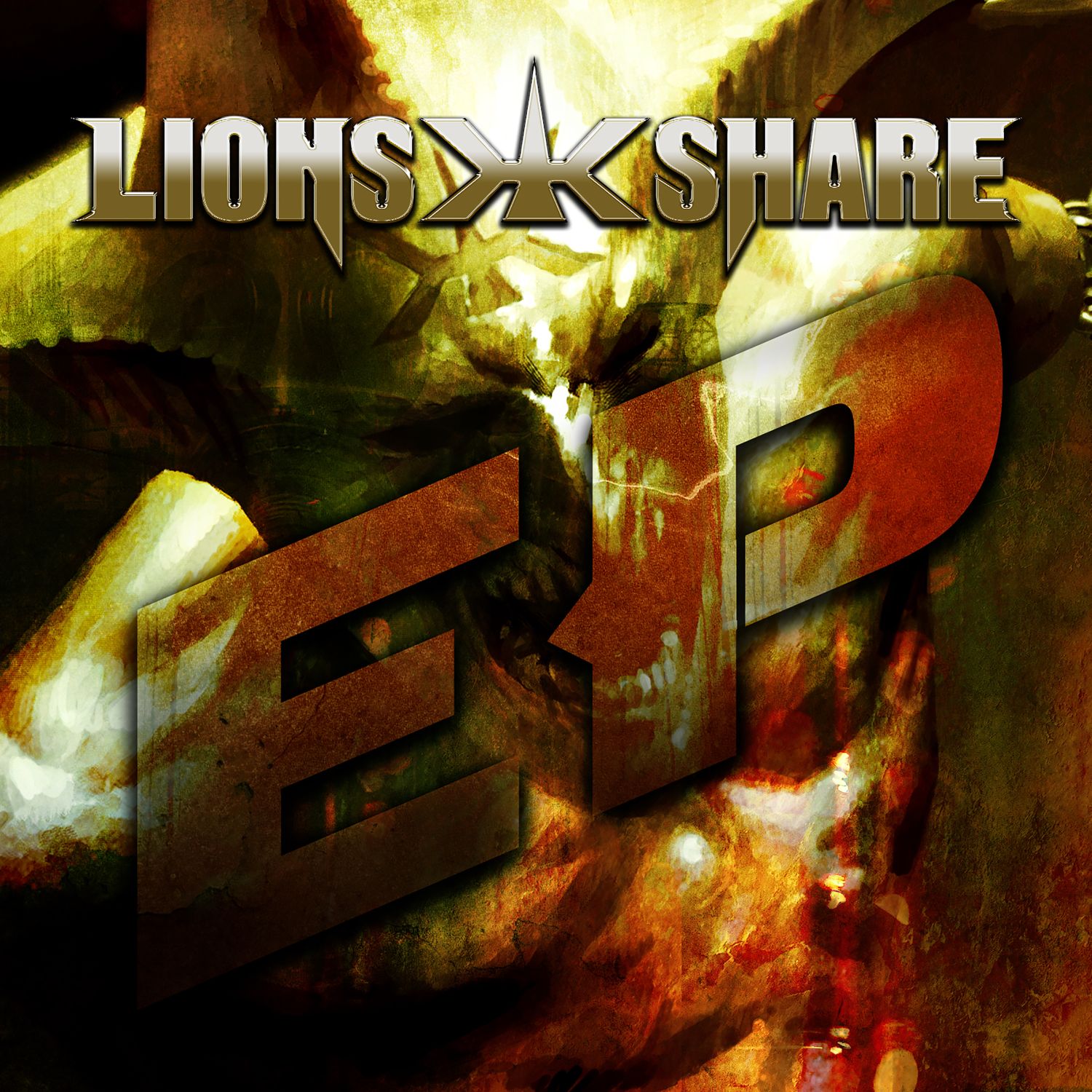 For the first time in almost a decade we can welcome new material from Sweden’s Lion’s Share. Between 1995 and 2009 the group released about six albums (‘Dark Hours’ being the last one until now) but is it fair to say that it has been quiet. Not that guitarist Lars Chriss and vocalist Nils Patrik Johansson have not been doing nothing, far from. Chriss has established himself as a prolific producer and guest musician working with acts like Tony Niva and Seven (just to name a few) while Nils Patrik Johansson has been singing in the bands Astral Doors and Wuthering Heights. Earlier this year the duo worked intensively together on the album ‘Evil Deluxe’, a solo-CD released by Johansson and maybe around that time the idea to do something concrete again with Lion’s Share took further shape. On this five track EP the band revisits their past. ,,Sins Of The Father’’ from the very first Lion’s Share album received a new and heavier interpretation plus two songs called ,,Another Desire’’ and ,,The Lions Trial’’, both songs that with Nils Patriks voice and the heavy guitar of Lars Chriss steering the band (in fact at the moment the group is consisting of Nils Patrik and Lars only) in the direction Black Sabbath/Heaven and Hell. For the recordings of the three studio tracks original keyboardist Kay Backlund lend a helping hand, as did bass player Andy Loos and drummer Nils Frederik Johansson (the son of Nils Patrik). And that Black Sabbath/Heaven And Hell type of metal seems to be the direction for this band is backed by the fact that Lion’s Share included raw but strong versions of the Black Sabbath classic ,,The Mob Rules’’ and ,,Heaven And Hell’’, both recorded during a performance at Sweden Rock 2010 on a 8 track and basically kept intact. And why not? Nils Patrik has that type of voice and Lars Chriss seems to be very comfortable playing that style. So gents, get your butts back in the studio and let that seventh Lions’s Share studio album see the light of day!