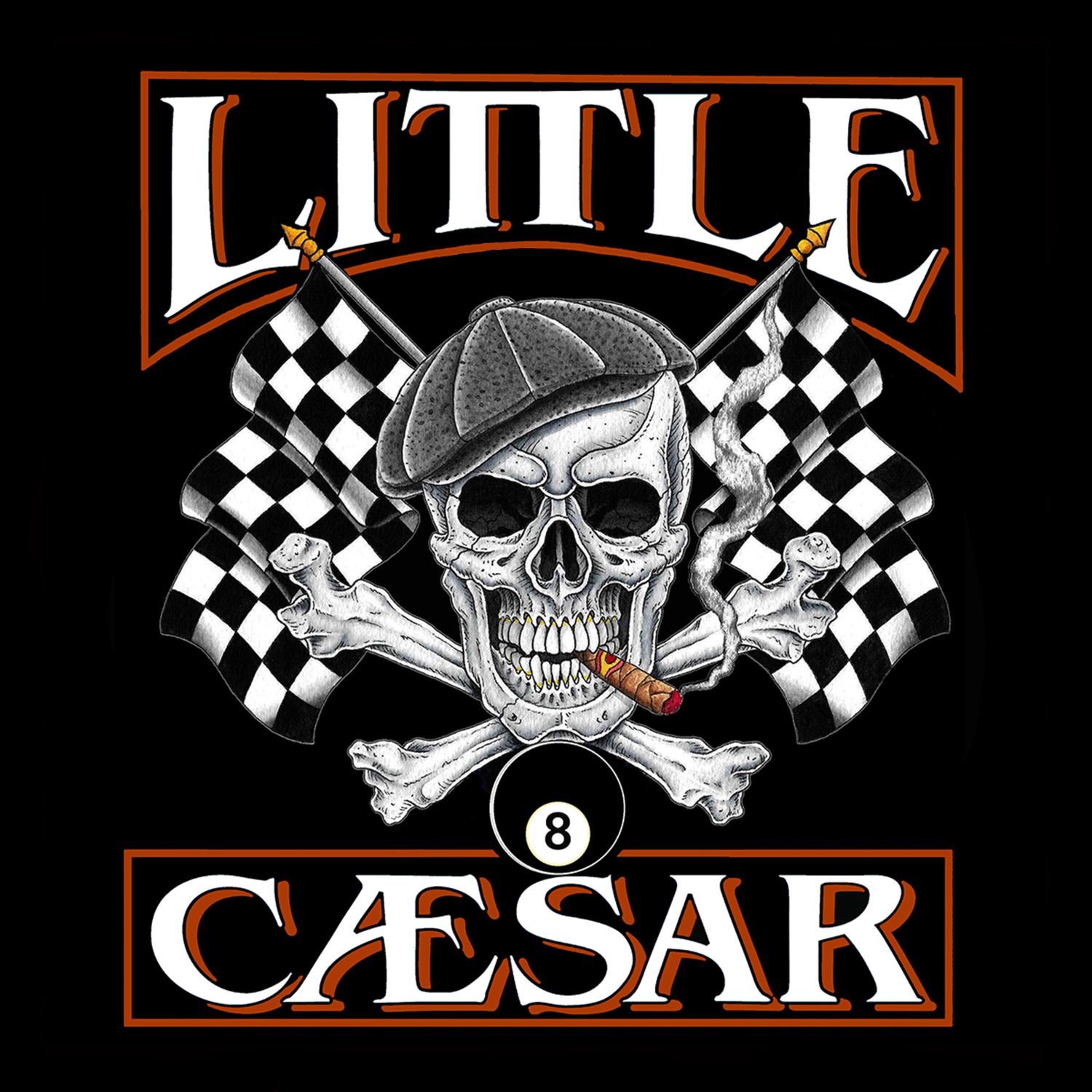 Little Caesar seemed to have all the weapons necessary to make a big break through with their 1990 debut album. A year earlier the band around singer Ron Young released a very promising EP ‘Name Your Poison’ and got signed up by DGC, a division of Geffen Records where metal guru John Kalodner was the A&R person. He teamed the band up with producer Bob Rock and the first album was in all aspects excellent. The band presented a mix between rough rock and roll, heavy rock and a bit of rhythm & blues and had a modest hit with Aretha’s Franklin ,,Chain Of Fools’’. The future looked bright…. Then things changed. The record company was sold, Kalodner was no longer behind the band, their rough and tumble biker image did not help, the musical environment changed with Nirvana and by the time the second CD ‘Influence’ came out in 1992 [with guitarist Earl Slick on board for that one] the fate of the band was already sealed as the record company did nothing to promote the record. Soon after the release Little Caesar called it a day. Ron Young went on in the Four Horsemen, Dirt and surprised the world with a CD with Manic Eden with Adrian Vandenberg by his side for that one. After so many years that Manic Eden CD still is a great record well worth having. After Little Caesar reunited around 2000-2001 some studio records were released during the years, the band kept touring on an international level, even recording the live-CD ‘Brutally Honest, Live In Holland’ in 2016, a raw and very honest sounding record. In 2018 the original members Ron Young, guitarist Loren Molinare and drummer Tom Morris still believe in their band and have recruited guitarist Mark Tremalgia and bass player Pharaoh Barrett to continue their musical journey with their new release ‘Eight’, as you have guessed the eight product in the existence of Little Caesar [that includes all studio CD’s, EP and live record]. Their attitude has not changed at all in almost 30 years and the music is still as honest as can be. Young belts it out and the years have had no negative influence on his voice and performance. The man has such a recognisable voice and style that is almost second to none. Young’s voice carries the band on these ten rocking songs with dirty rhythms, gritty guitars, a bit of soul and swagger and a shitload of cockiness. ,,Straight Shooter’’ is as straight as can be, bang in your face, leaving no room for prisoners. ,,Time Enough For That’’ is more laid back, more ballad type and a great song as the whole album brings back some memories and thoughts of that epic first album. I am not saying that ‘Eight’ is as immaculate at that first one, but at certain moments it gets real close and that is something that I honestly had not expected. Hats off to Ron Young and company for the music and their determination to keep things going and staying true to the music and themselves! As the first song ,,21 Again’’ proves, Little Caesar still feels and sounds that way.