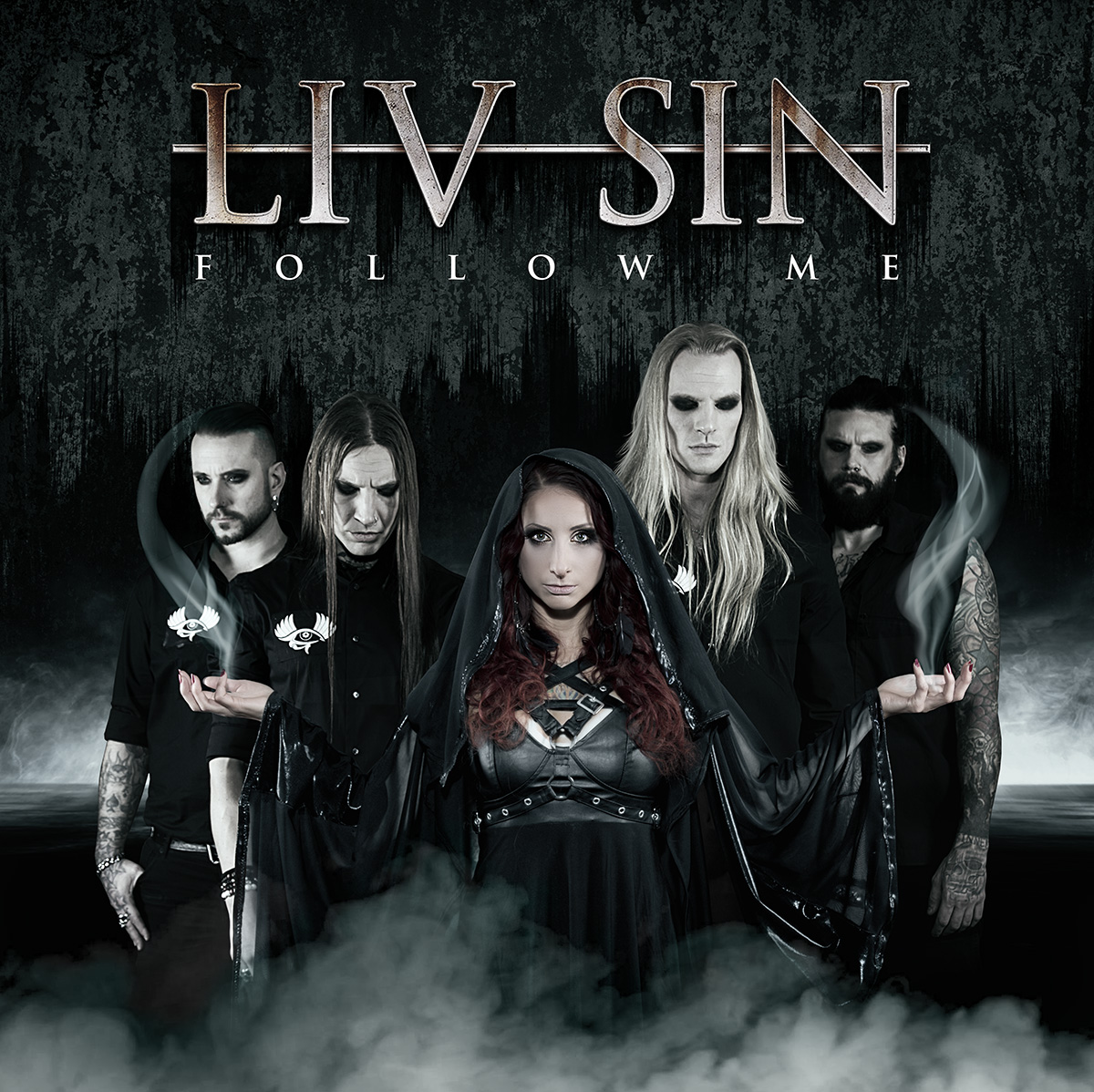 If David T. Chastain should ever look for a chick to take over the vocals from Leather Leone, he might make a phone call to Sweden. Liv Jagrell was the singer for the band Sister Sin, but when this group stopped two years ago in 2015 she was determined to stand on her own feet. With the production team of Stefan Kaufmann (former drummer Accept) and Fitty Wienhold (bass player for U.D.O. and Dirkschneider) at the helm Liv formed a new band to deliver some metal deluxe. Well, she certainly has a pair of pipes. The bulk of the album is filled with no nonsense heavy metal, power metal and even a bit of thrash metal can be heard. Kaufmann and Wienhold are experienced metal merchants who have given ‘Follow Me’ a sound that is as hard as a rock, one that even Conan the Barbarian could not smash. The CD is a pure onslaught, where Liv belts out in Leather style, taking no prisoners, keeping her foot hard on the pedal, not letting up for a moment. At least she lives up to what she promised: metal deluxe all the way with tempo, blasting drums, screaming guitars, heavy riffs and over the top vocals. ,,I’m Your Sin’’, ,,Black Souls’’ or ,,Killing Ourselves To Live’’, they are all relentless, murderous, thundering tracks that will shake your foundations. Not bad at all I must say, although a bit of variation would have done the album some good, because now it is a bit of a one dimensional affair. But one that will wake you up!!