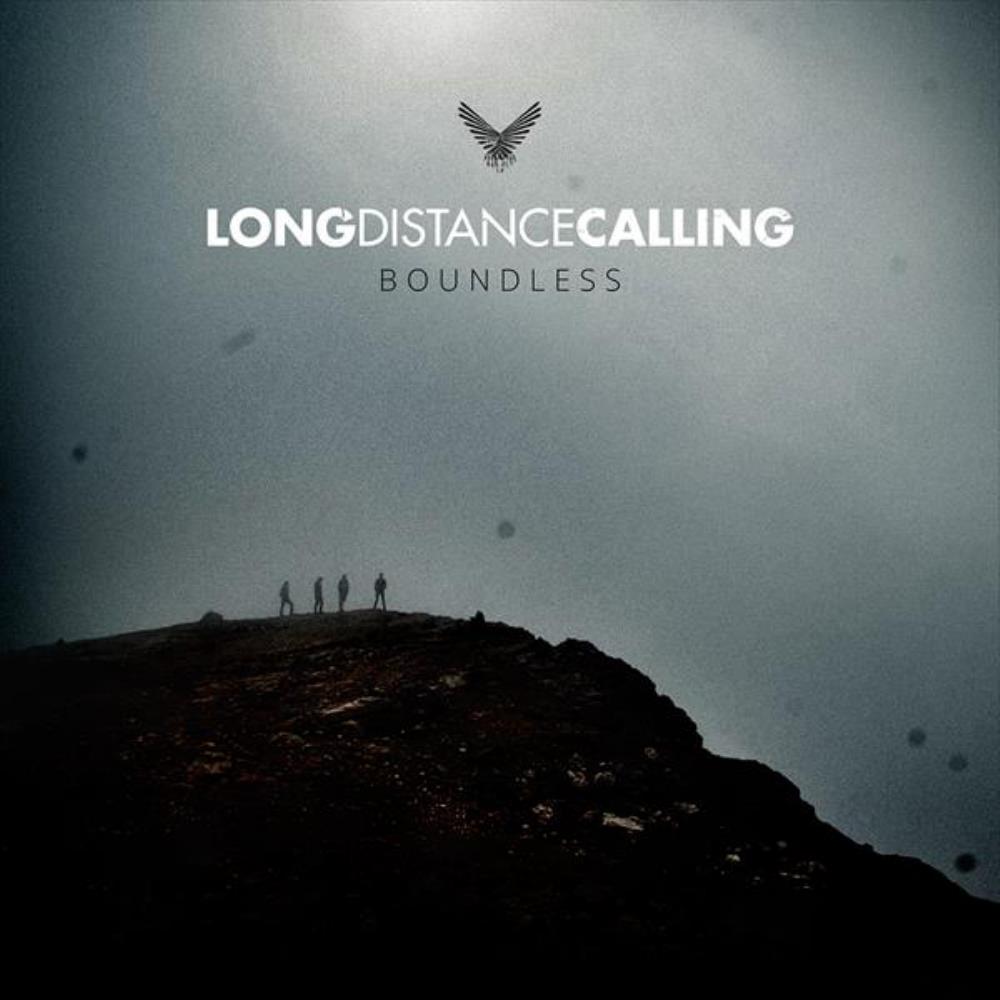 For those of you who do not know the band Long Distance Calling I can tell you that they hail from Germany and that they released their debut album ‘Satellite Bay’ in 2007. Long Distance Calling is a four piece band and they mainly make instrumental albums. ‘Boundless’ is their 6th full studio album and it is again a completely instrumental album. Their previous album called ‘TRIPS’, a true progressive rock gem, had some vocal tracks, but two years later LDC decided to make ‘Boundless’ a complete instrumental one, again. ‘Boundless’ contains eight tracks which are a blend of prog, pop, alternative, metal, rock, jazz and fusion and most of the songs are filled with psychedelia, outstanding guitar work, gripping riffs/hooks and breath-taking melodies. In fact, every song is a trip in its own way. Opening track ,,Out There”, for example, features a rather heavy intro and evolves into a diverse, complex prog rock song, resulting in a furious climax with an excellent guitar solo. The music on this album could best described as timeless, very impressive and really intense and my advice would be to listen to this amazing record through headphones, as the listening experience is much more intense then. Besides the amazing opening track I would also like to mention ,,On The Verge” (Pink Floydish with a great melodic guitar solo) and ,,Weightless” (featuring a ballad-like intro but ending very dark and “swampy”). David Jordan (guitar), Florian Funtmann (guitar), Janosh Rathmer (drums) and Jan Hoffmann (bass guitar) play amazingly tight and these four brilliant musicians make you forget that there are no vocals on this album. So, if you like instrumental, creative progressive post rock music then ‘Boundless’ is an album you cannot get around. Try it and I am sure that you will like it; listening tip: ,,Out There”.