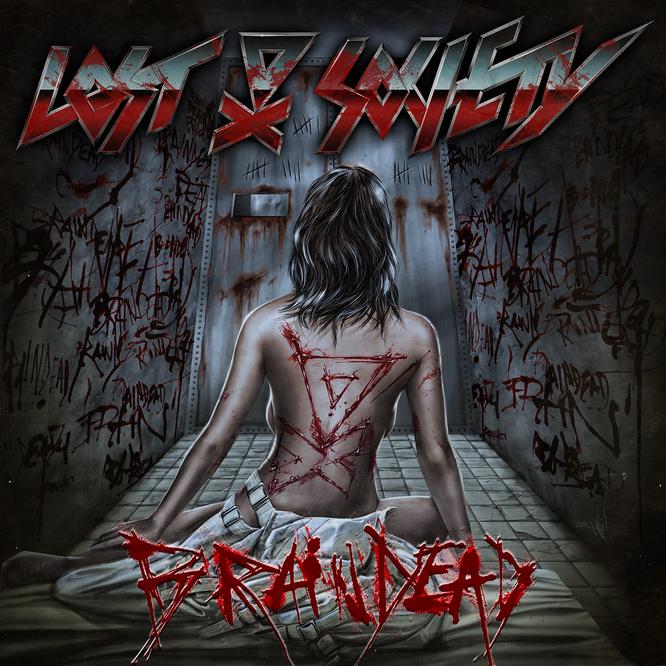 If I would tell you about a band called Lost Society from Finland you would probably think of a gothic band with a lot of make up and sad songs to commit suicide. Well, you can commit suicide to all sorts of music, but talking about Lost Society with its recent album ‘Braindead’, we are talking about a unique and melodic way of thrash metal. Not a clone of a clone of a clone of the big four, but Lost Society gives the genre another twist, mixing classic thrash elements and great guitar skills. It proofs that the northern lights do also export other musical styles than the usual.