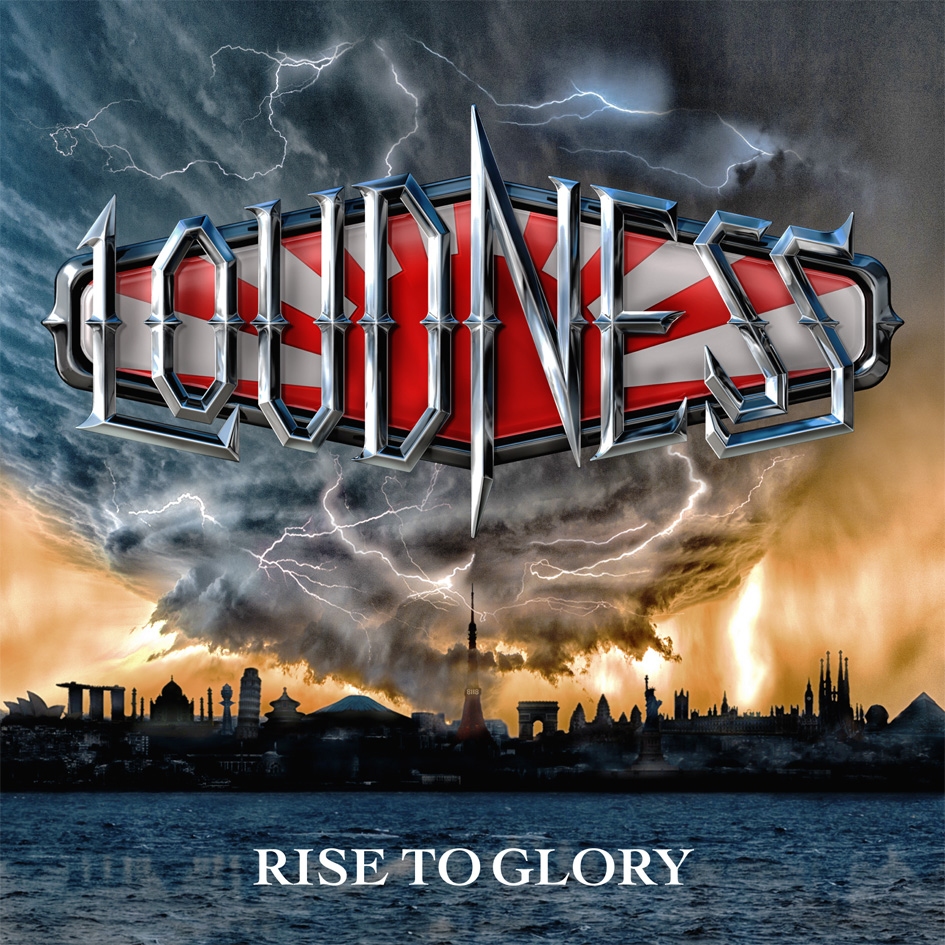 Loudness is the band that put Japan on the rock and metal map. Founded by guitarist Akira Takasaki and drummer Munetaka Higuchi (passed away in November 2008) they became the first Japanese band ever to be signed by an American major label, they toured Europe, Asia and America and gained critical acclaim for several of their albums and their musicianship. Especially Takasaki gained a reputation as a talented guitar slinger and the band was also praised for mixing different rock styles together (thrash meets classic heavy metal mixed with eastern melodies). They even attempted to conquer the USA market by adding American singer Mike Vescera (ex-Obsession) to their line-up replacing original singer Minoru Niihara who had problems switching from the Japanese language to the English. I am sure that at that time the band was more or less forced by their record company to make that move. At the end of the day Loudness never made that big breakthrough but remained the most popular metal band in their country constantly releasing studio and live CD’s over there. I guess when you count everything together they will have released well over 30 (!) records during the years. ‘Rise To Glory’ is their latest one and it seems that the US and European version has an extra CD on which the band re-recorded some old classics. ‘Rise To Glory’ counts thirteen tracks and is not bad indeed. Okay, Minoru Niihara still struggles a bit with the English language, but in contrary to the earlier days you can understand and follow him now, so the man has indeed improved a lot. The big man is still Akira Takasaki who puts his stamp on the album with a peloton of fierce riffs and impeccable solos. The style on ‘Rise To Glory’ is dominated by relentless heavy metal that sometimes has some thrash elements (,,Massive Tornado’’), but also a more ballad type of song like ,,Rain’’ is nowadays no problem for Loudness (great solo on this track by the way). Although I personally like their 80’s stuff a bit better than their recent releases there is no denying that ‘Rise To Glory’ in some ways gets close to the high level of classics like ‘Thunder In The East’, ‘Devil Soldier’ or ‘The Law Of Devil’s Land’.