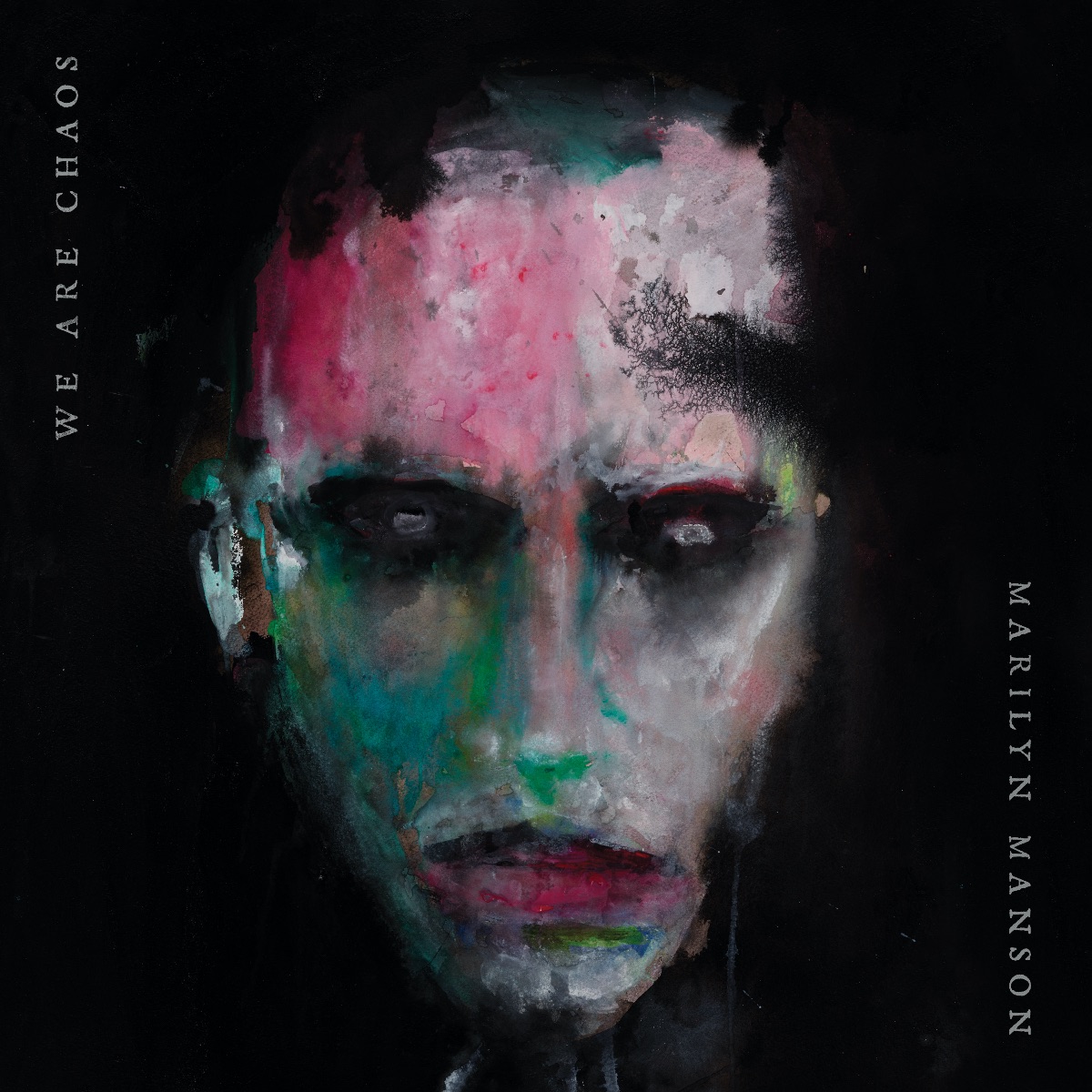 Marilyn Manson to me is a two-sided sword. On album he always delivered, not constantly though, but even on his “bad” records he always had a little glimpse of amazing music. On stage….well that’s another story. I remember the shows in the late 90s and early 2000s where people where demonstrating before the venues and he pulled a show on stage that was mind blowing. Over the years I never experienced that anymore, he became a shadow of himself. But right now we’re here to discuss about his music on record and there he is with a new album called ‘We Are Chaos’. Three years after the last release and perfectly timed on 9/11 the ten new songs want to boost mister Manson back to the top again. To do that, he worked together with another amazing artist, Shooter Jennings. The man has golden hands when it comes to production and he also has experience outside his country box, just take his album ‘Black Ribbons’ as an example. ‘We Are Chaos’ is a beautiful mix of Manson’s best to say the least. The opening track ,,Red Black And Blue” would perfectly fit on the good old ‘Antichrist Superstar’ album, where the first single ,,We Are Chaos” sounds like an homage to David Bowie and would fit perfectly to ‘Mechanical Animals’. The album has a clear structure, the songs are on point, very well produced and Manson distributes fear and anger like I haven’t heard from him for a long time. For the year 2020, which is pure chaos, Marilyn Manson provides its perfect soundtrack. Let’s hope he’ll use this musical boost and transform himself back to the top for live shows again in the future.