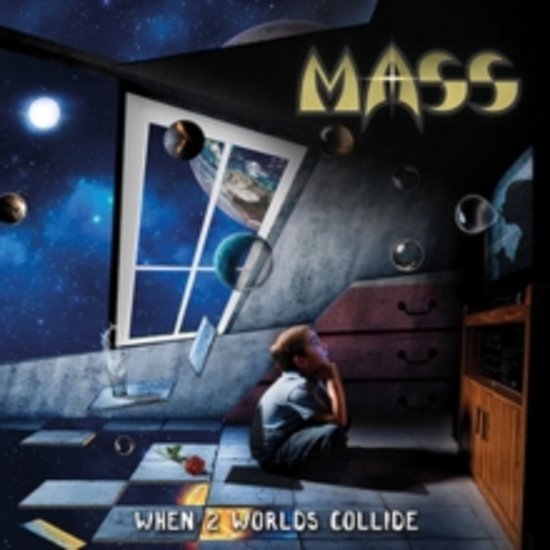 The formation Mass from Boston has been around for a cool 25 years or so and has often been described as a Christian rock band. The last eight years the group only released some Christmas singles. Their last full CD was recorded in 2010 called ‘Sea Of Black’, also on Escape Music. Fans of traditional melodic rock with a touch of AOR could do themselves a favour by checking out their latest work. Although several clichés are clearly there it must be said that the four regulars Louis St. August (vocals), Joey ‘Vee’ Vadala (drums), Gene D’Itria (guitar) and bass player Michael Palumbo plus some of their guests like Stryper’s Michael Sweet and keyboard player Jeremy Heussi (whose contributions are quite significant for the sound and the construction of the songs) have done a very acceptable job indeed. Mass balances a bit in between several rock styles but when the band really rocks out the result is quite exquisite at moments (,,Some Time Ago’’ is really heavy). Not that all eleven songs are up to scratch (,,Second Hand Rose’’ is a cheesy ballad), but for a fan of the genre there is enough to enjoy on ‘When 2 Worlds Collide’. I guess that Mass does not expect a big breakthrough with this album anymore but these recordings are too good to be completely ignored.