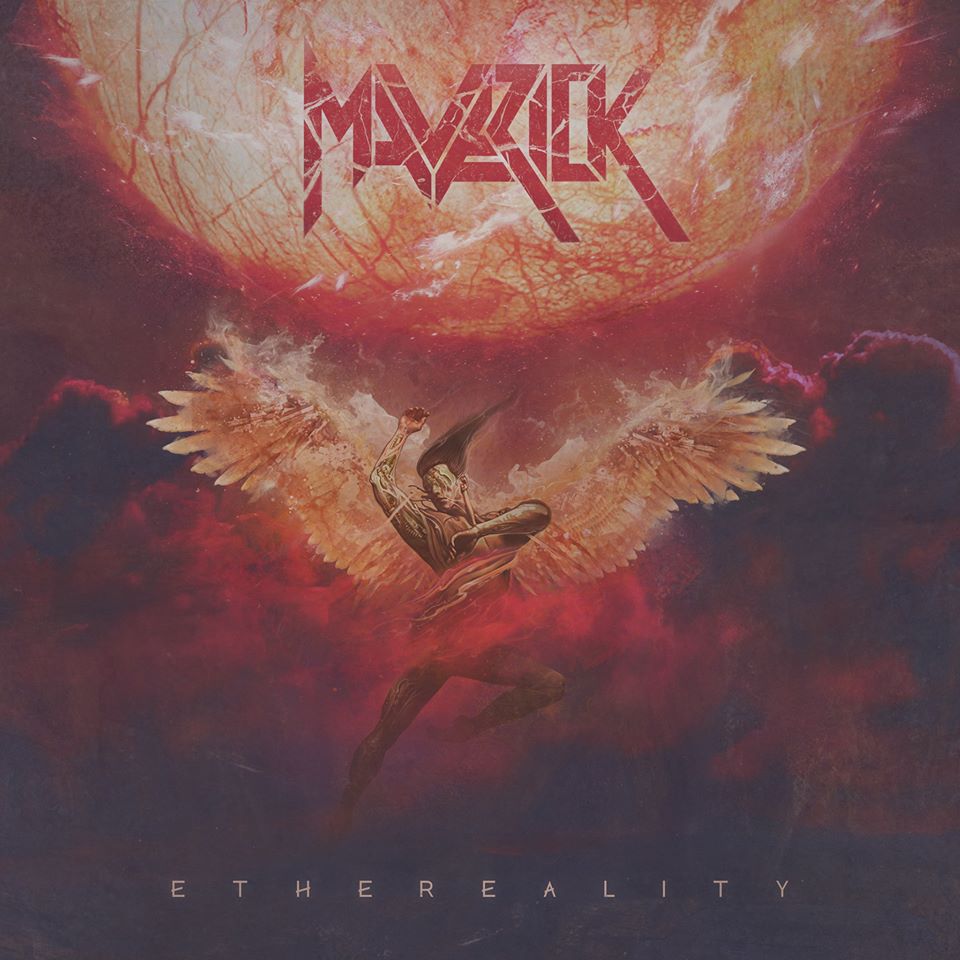 The fourth album of Northern Ireland hard and heavy rockers Maverick has had big delays due to the world pandemic. When starting to work on the basics brothers Ryan (guitar) and David Balfour (vocals) plus guitarist Ric Caldwell and bass player Richie Diver faced the problem getting their Germany based drummer Jason-Steve Mageney over to record his parts. But the five piece outfit managed to bring the recordings to a good end. And the results are very satisfactory indeed. ‘Etheriality’ is a fresh sounding, up-beat melodic heavy rock record that has a very American eighties feel when bands like Dokken, Bangalore Choir, Hericane Alice and Babylon AD were doing their thing. Big vocals, big choirs (sometimes a bit too much according to the great cliché book), heavy yet melodic guitars and songs that most of the time sound up-beat and enthusiastic. It is not that Maverick is doing something new or extraordinaire on this album but one way or another these lads just create the right atmosphere with their basically no-nonsense manner of working.

At times pretty radio friendly (,,Switchblade Sister’’ with its standard chorus), at times heavier and more in your face (,,Light Behind Your Eyes’’), the band has found an ideal middle way of working where they feel comfortable with. Add to that a good musical and vocal execution and an at times explosive sound and ‘Ethereality’ is a release that any melodic heavy rocker should find something of his or hers gathering.