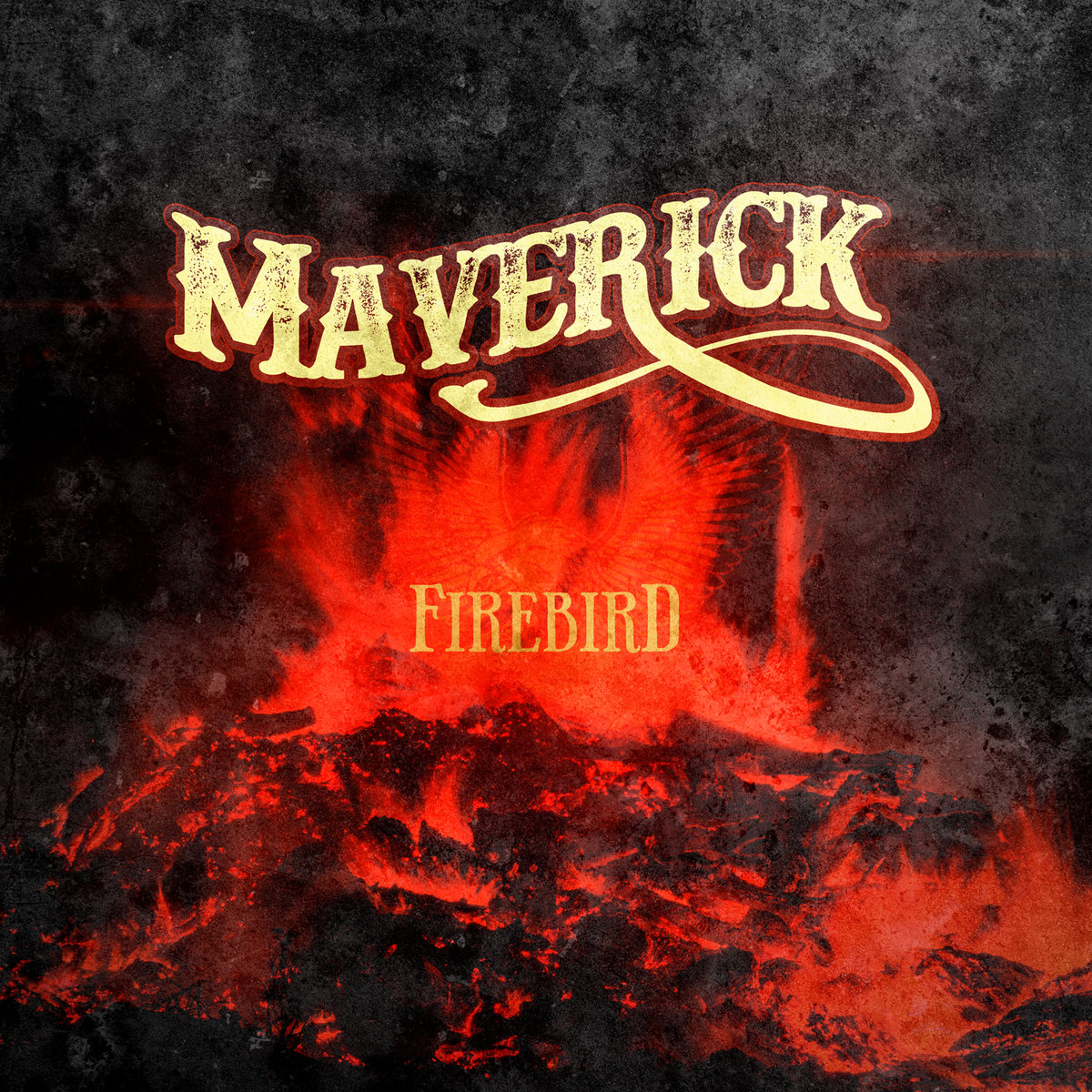 More new Australian talent on the go! Maverick are a four piece band from Perth consisting of singer/guitarist Craig Jovanovic, guitarist Mark De Vattimo, bass player Simon Hallett and skin basher Nick Dudman. They have just independently released their first eight track CD on Bandcamp, a great organisation that gives young bands a platform to sell their product and present themselves. Maverick produces a gutsy form blues rock with a sharp groove and plenty of bite. You can hear every now and then that a band like Black Sabbath but also Lynyrd Skynyrd have been a modest inspiration and influence on the music. Jovanovic is a guy that puts a lot of emotion and expression in his singing and together with the intensity of the music Maverick has made a strong first CD. Maybe not all the songs are as strong as each other at this moment, but there is always room for growth and improvement especially as this band has not been together for many years yet. ,,Obsession’’ is with its slow pace and intense singing definitely a song that should be heard, as are the more up tempo rockers ,,Free’’, ,,Break Me’’ and ,,Great Northern Highway’’ (a highway that leads you from Perth to the northern parts of Western Australia into cities like Broome). Not a highway for the faint hearted as I found out myself on several occasions! Also worthwhile to hear is ,,Tonight We Die’’ with its acoustic intro, crafty guitars and some colourful keys and yet again intense vocal performance. People that like their rock drenched in blues and sharp guitars should at least look on You Tube for some music examples of this young outfit. Life ain’t so bad here in the West!