MEAN STREAK-Eye Of The Storm 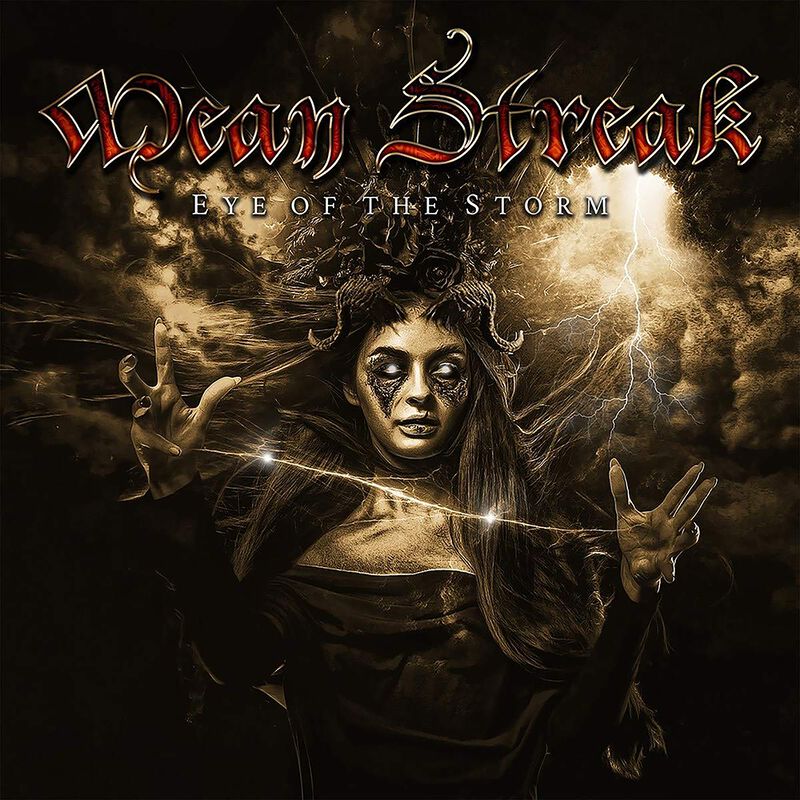 MEAN STREAK-Eye Of The Storm

On their fifth album Swedish metal merchants Mean Streak managed to hire famous veteran producer Max Norman (Ozzy Osbourne, Y&T) for the mix of their latest work. The result is not bad as the album has eleven songs that really rock and there is a main role for guitarist Julian Eriksson who get an enormous amount of space to fire down his riffs and solos of which some are really impressive. Also singer Andy La Guerin plays guitar and on the track ,,From Cradle To Grave’’ there are some nice twin guitar moments. The record displays enough energy and power but also points out the fact that La Guerin is a singer with a few strong but also a lot of dull and mediocre moments as well. I don’t know what it exactly is but he does not always cut the cheese while the music is really acceptable and in several cases very eighties (direction Priest) and heavy. But the mediocre singing spoils a lot and basically hinders the album becoming a good melodic metal album. There are several tracks that really suffer and that is a pity. It might be an idea if La Guerin in future concentrates on the guitar and that the band finds a better singer as they do have potential. There is enough singing talent in Sweden on hand so if Mean Streak really wants to stand tall and be counted some changes might have to happen. Continuing with a very mediocre singer is definitely not the way to go.