MEKONG DELTA-Tales Of A Future Past 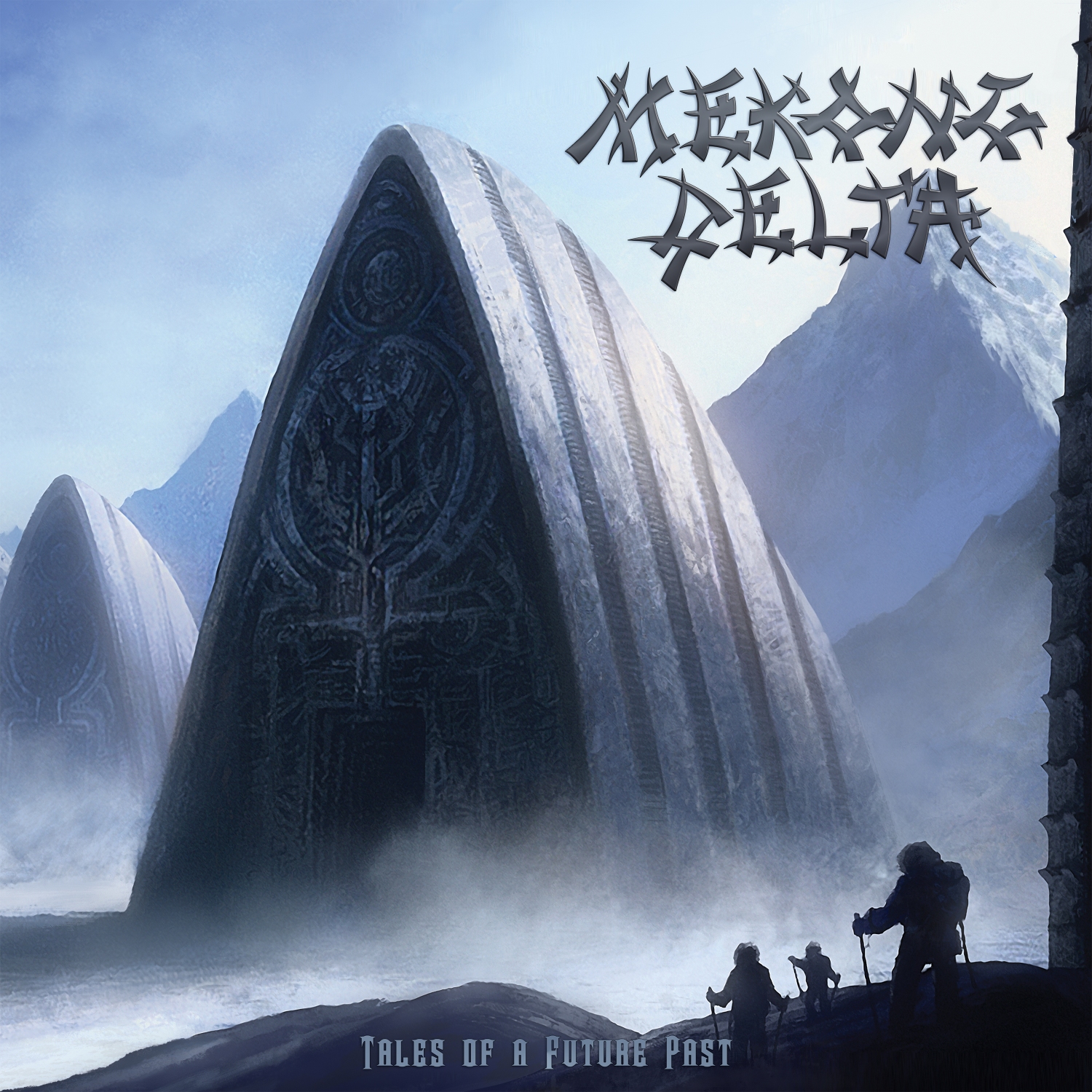 MEKONG DELTA-Tales Of A Future Past

One of progressive metal’s longest running acts must be Mekong Delta. The German avant-garde metal band is best known for their signature blend of high-tech thrash metal with classical arrangements and orchestration. For 35 years Hubert and Co. have been releasing a constant stream of releases that find their way to a select community of listeners. Though hard to devour, the music is packed with genius marksmanship and top shelf prog wizardry. Get ready for album #11…

`Tales Of A Future Past’ is crafted around the concept of mankind facing a wide array of battles in the present and the future. The social and political challenges combined with the footprint mankind leaves behind are blend around 4 instrumental pieces ,,Landscape” part 1 to 4. The tracks are keenly composed intro and outros’ as well as two 6-minute plus running interludes which allow the 6 vocal tracks on the album to culminate in intensity. Musically they are heavily orchestrated with classic elements making them flourish. The overall middle-eastern and southern Spanish atmosphere adds perfectly to the lyrical content. As expected mastermind Ralf Hubert drew up an album packed with intense progressive techno thrash evolving around the conceptual matter allowing freedom of creation. The album is a roller coaster of emotions and tremendously well-crafted breaks and polyrhythmic time changes. Shifting the balance from hammer hard metal into acoustic subtlety makes it tough to get around in one spin. Tracks such as the insane ,,A Colony Of Liar Men” ooze craftsmanship, with musical wizardry topping it off. The mind-boggling music that casts discomfort to the untrained ear constantly is held up by nesting melodies executed with power and perfection. The focal point of the album is without doubt the great vocal work of Martin LeMar, who makes this Mekong Delta album radiate with fierce pride. His vocals are perfectly matching the atmosphere and provide the tracks with a kick and bite wherever needed. Check out the thrashy nervous and anger driven ,,The Hollow Men” or ,,Mindeater” which is pulsating with rage and shifts frequently in its pace and drive. The songs are the bodywork in the middle of the album and curb the peak. Typical MD tracks are long running elemental prog tracks that lean strongly on the classic UK symphonic prog giants’ shoulders, but are packed with techno thrash elements that are benchmark for Hubert’s creations. It shifts form frequently. ,,When All Hope Is Gone” is a track packing dramatic choir arrangements much in the vein of Saviour Machine, but it kicks up grit and dirt with Toxik fire. Though running clocking 15 short of 10 minutes, the song keeps bouncing back onto the listener with emotion. It perfectly paves the way for ,,A Farewell To Eternity”. A gripping ballad that fuses the acoustic and classic elements even better and works towards the outro ,,Pleasant Ground”.

Mekong Delta’s new album `Tales Of A Future Past’ is again packed with the trademark ingredients of Hubert and his pack. Though it towers with musical craftsmanship, it also packs a subtler (typical) edge and allows the music to nest easier. The melodies aren’t dominant, but very appealing, making this record also easier to access. Still this is no music for the faint hearted and definitely needs to be explored in various runs. Once you get to the core of the music, you will find a lot to cherish.