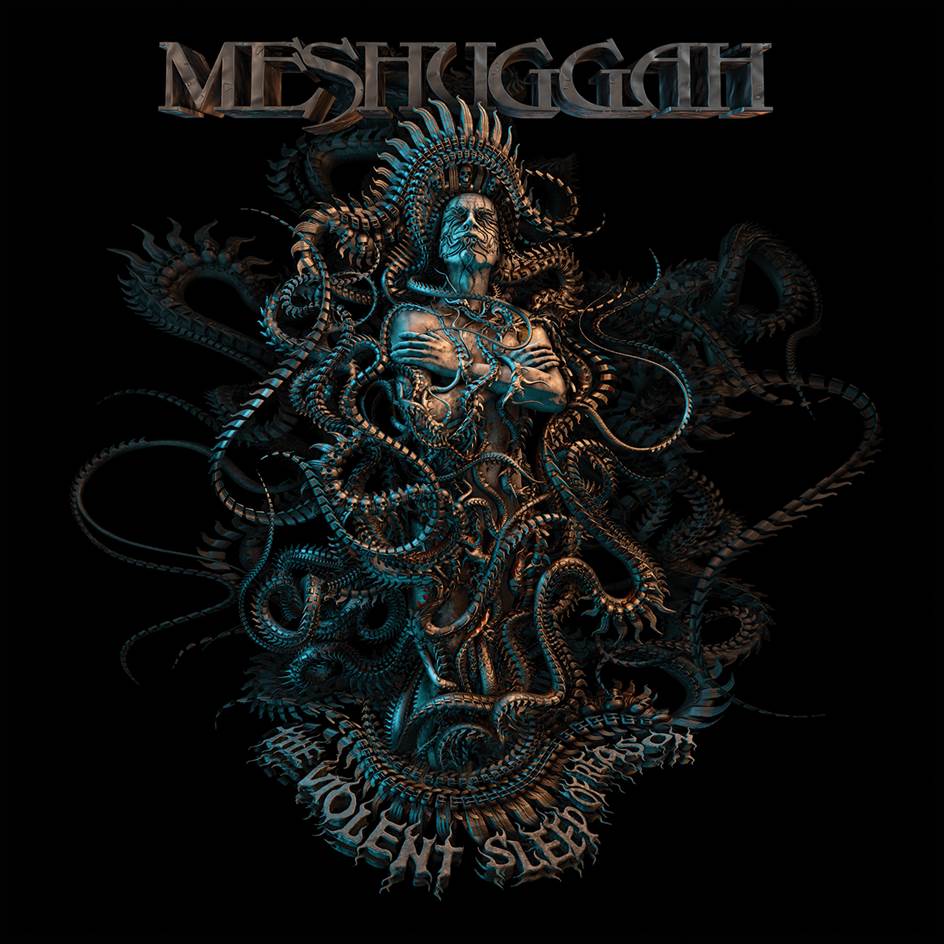 If you take an encyclopaedia and search for extreme, it will definitely refer to Meshuggah. It is no surprise, eight and nine string guitars had to be invented to transport such an evil, aggressive and technical sound to the limits. The Swedes are not known for easy to digest music. Also the brand new record `The Violent Sleep Of Reason’ will follow its tradition. Basically, I’m an idiot writing this review late at night, because I won’t sleep afterwards anymore. I’m not saying I don’t like this kind of music, it is just not made to listen on the side, it needs your full attention and energy. You will feel exhausted after this ten song smash in the face but on the other hand also satisfied like after extreme sports. It will perfectly prepare you for the pit as it will be kill or be killed. You can be proud if you’re a Meshuggah survivor, because most of the pussies out there would run away, crying.