MICHAEL GRANT & THE ASSASSINS-Always The Villain 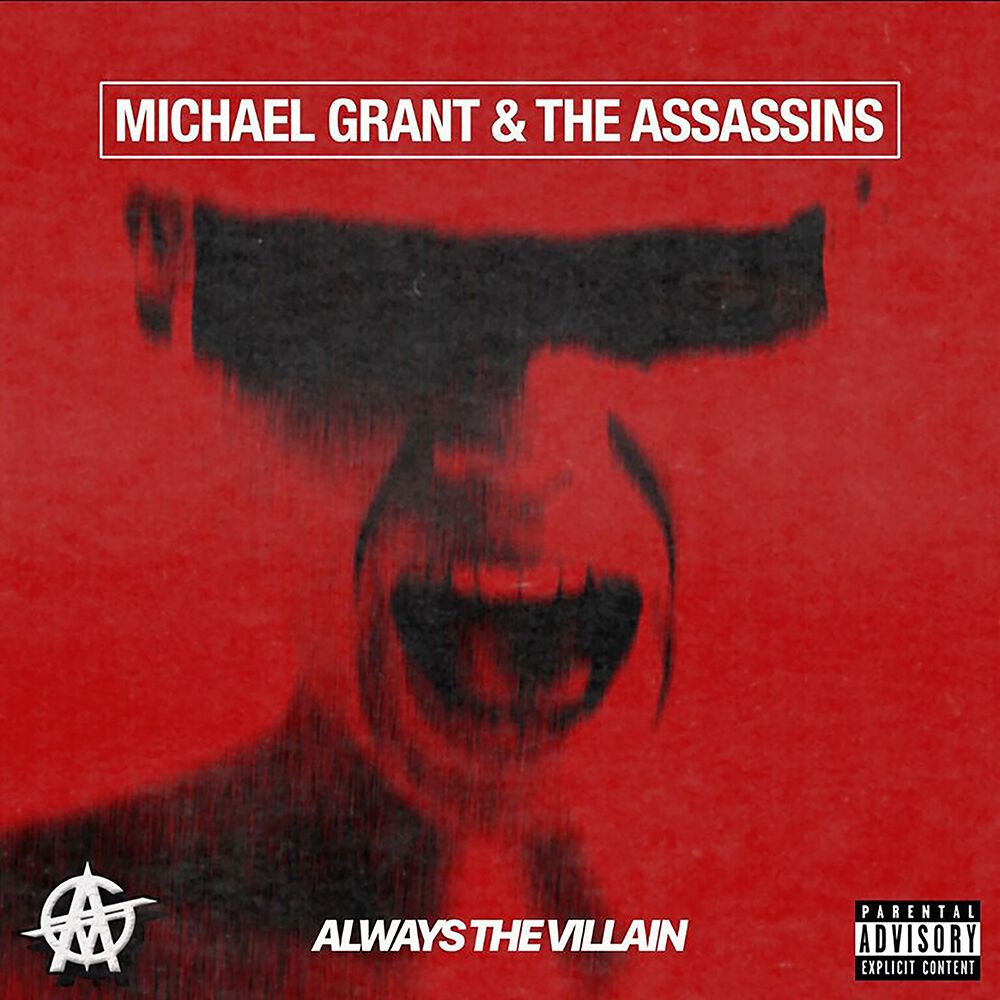 MICHAEL GRANT & THE ASSASSINS-Always The Villain

Although this is supposed to be a real and fairly new American alternative rock and metal band on the first album that has been in the works since 2018 Michael Grant more or less played all instruments and provided the vocals. Only drummer Shay Fitzgibbon has played on several tracks but for the rest it is all about Michael Grant who you might know as touring guitarist for LA Guns and the mastermind behind the formation Endeverafter, a group that released two albums. I am not familiar with that band but I am very familiar with LA Guns and the fact that Grant spent five years there is a point of recognition or reference when you hear ‘Always The Villain’. It is not that ‘Always The Villain’ sounds completely in the style of LA Guns but there are certain similarities. But there are plenty of moments on this record where Grant sounds more alternative like for instance on ,,Anthem Of Us’’, a fairly modern sounding rocker where the singer/composer/multi-instrumentalist actually sounds quite impressive. As a whole this record might not be something that you directly associate with other acts on Frontiers, so it is a sign that the label is busy widening their range, which is a good thing I suppose. ‘Always The Villain’ is actually a very diverse album where the songs have in common that the guitar work is pretty good and that several tracks like ,,Break Me With U’’ have a very alternative rock swing that makes Michael Grant & The Assassins sound very different from the bulk of their label mates. It is an album that might not impress you or overwhelm you straight away but by investing time and effort you might find just as I did that this is a different kettle of fish and one that slowly but surely grows on you!