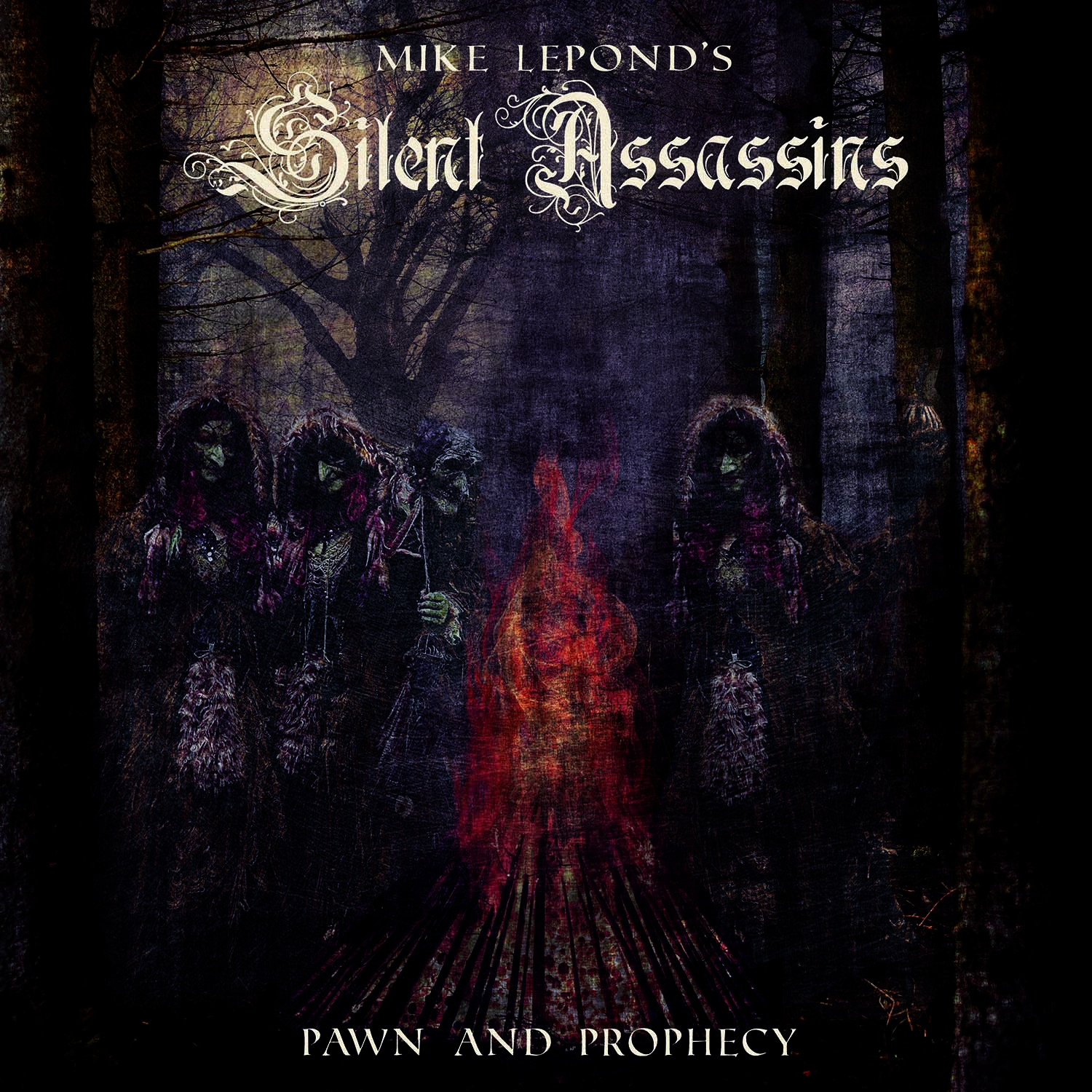 In daily life Mike LePond is the bass player for Symphony X but some four years ago he started working on his own project of which he presented the first result in 2014. Now four years later we see his second effort in the form of the CD ‘Pawn And Prophecy’. Obviously such a project is something you can’t pull off completely by yourself so his Symphony X mates Michael Pinella and Michael Romeo helped him out as did a bunch of guitar players plus singer Alan Tecchio who is a veteran in the business known for his work with Hades, Non Fiction and Watchtower. Tecchio still has got this high pitched voice and he is the main singer on the CD. The title track of this record is by far the most prestigious one, lasting over twenty minutes with a prominent role for two male and two female vocal guests. Apparently it is based on the Shakespeare novel Macbeth. The song is going all over the place, variation galore with pieces of thrash, melodic rock, symphonic rock and even a jazz and a Viking/folk part. For sure a song that needs you to invest time in as it has a lot of mood swings, unfortunately hindered by a pulsating bass sound throughout the whole song, tapping away very prominently at times. It is an interesting composition full of fantasy, I give Mike LePond that credit for sure but it does not have any cohesiveness. The songs that Alan Tecchio sings are more direction melodic thrash metal, mostly fast and furious but they are in my opinion not that flash. Do not expect Symphony X quality on ‘Pawn And Prophecy’. It is a record that has not made much impression on me at all, it lacks direction and it bounces all over the place. I suppose people that like their 80’s metal might find something of their taste on this release.