MISSION IN BLACK – Anthem Of A Dying Breed 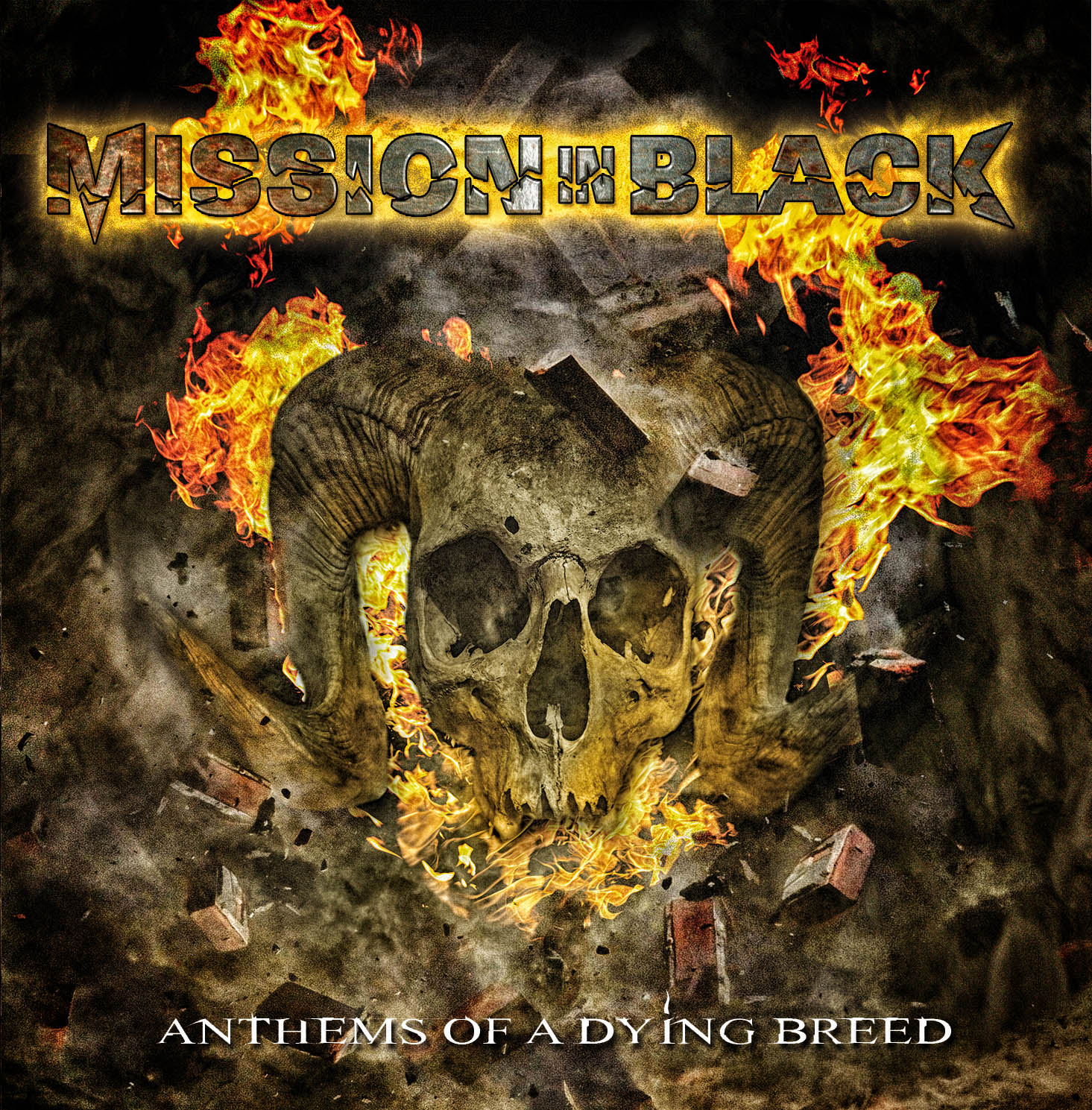 MISSION IN BLACK – Anthem Of A Dying Breed

Mission In Black is a German thrash metal band consisting of three former band members of Spellbound, one from Mystic Prophecy and female vocalist Becky Gaber. This five-piece band was founded in 2010 and they released their first demo called ‘Black Infect’ that same year. Now Mission In Black is proud to release their debut album with the obscure title ‘Anthem Of A Dying Breed.’ The thirteen tracks are a mix of thrash metal and heavy metal, and all feature brutal grooves, riffs, growls and excellent vocals. The album is one piece of pure energy and the entire band really play their asses off; just listen to the amazing intro ,,Premonition Of Chaos”, featuring lots of guitars and a dark voice that really gives this song an additional impact. Most of the tracks are fast or up tempo, but you will never get bored as there is enough musical variety to enjoy throughout all the tracks. ,,Oceans Of Blood” is a kind of ballad and the lyrics about the environment are really worthwhile. So, just, buy this record, play it loud and enjoy, as this is definitely an album for lovers of heavy, but still very melodic, metal. My favourite track is: ,,Welcome The Apocalypse”