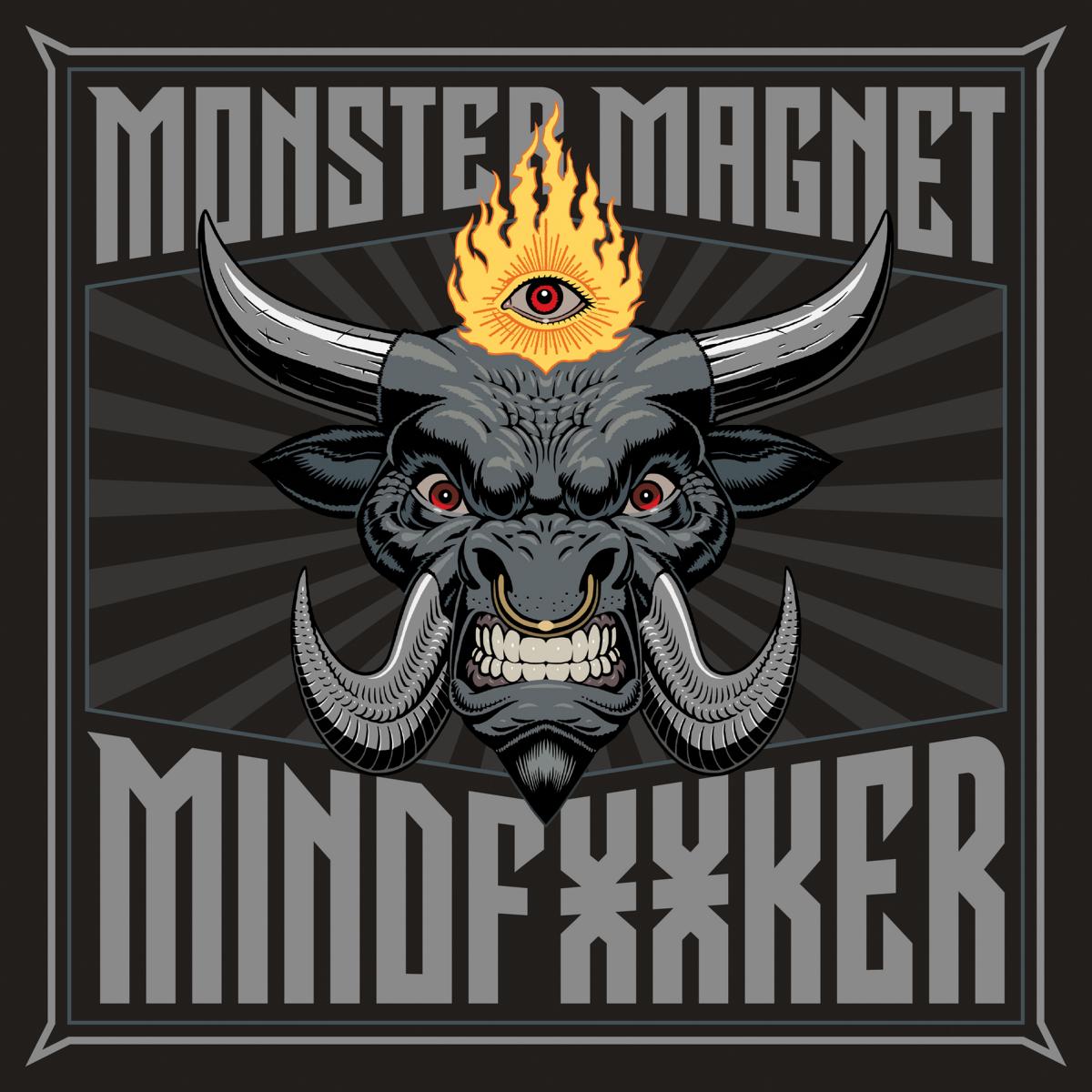 ‘Spine Of God‘ is an amazing debut, ‘Superjudge‘ a brilliant follow up, ‘Dopes To Infinity‘ a masterpiece and ‘Powertrip‘ the commercial break through. This all happened in the 90s. Although the heydays are long gone, the band isn’t. Rock N Roll was suppose to die for so many times already, but Dave Wyndorf and his men couldn’t care less about the grim reapers out there. Monster Magnet is rockin the shit since 1989 and still know how to blow some guitar speakers, I’m not quite sure if ‘Mindfucker‘ really gonna fuck your mind, but it will for sure rock your booty. If you’re not a dancer, it will make your leg shake while you’re standing cool at the bar. So, bottom line, it does fuck your mind, at least a little bit, ’cause you won’t be able to resist the riffs and the beats and the magical voice of Dave Wyndorf. Let‘s see if 2018 will bring some commercial success to Monster Magnet like the good old 90s did. If not, at least they tried hard but as I said earlier, they couldn’t care less, cause Monster Magnet is rock n roll and rock n roll is Monster Magnet.