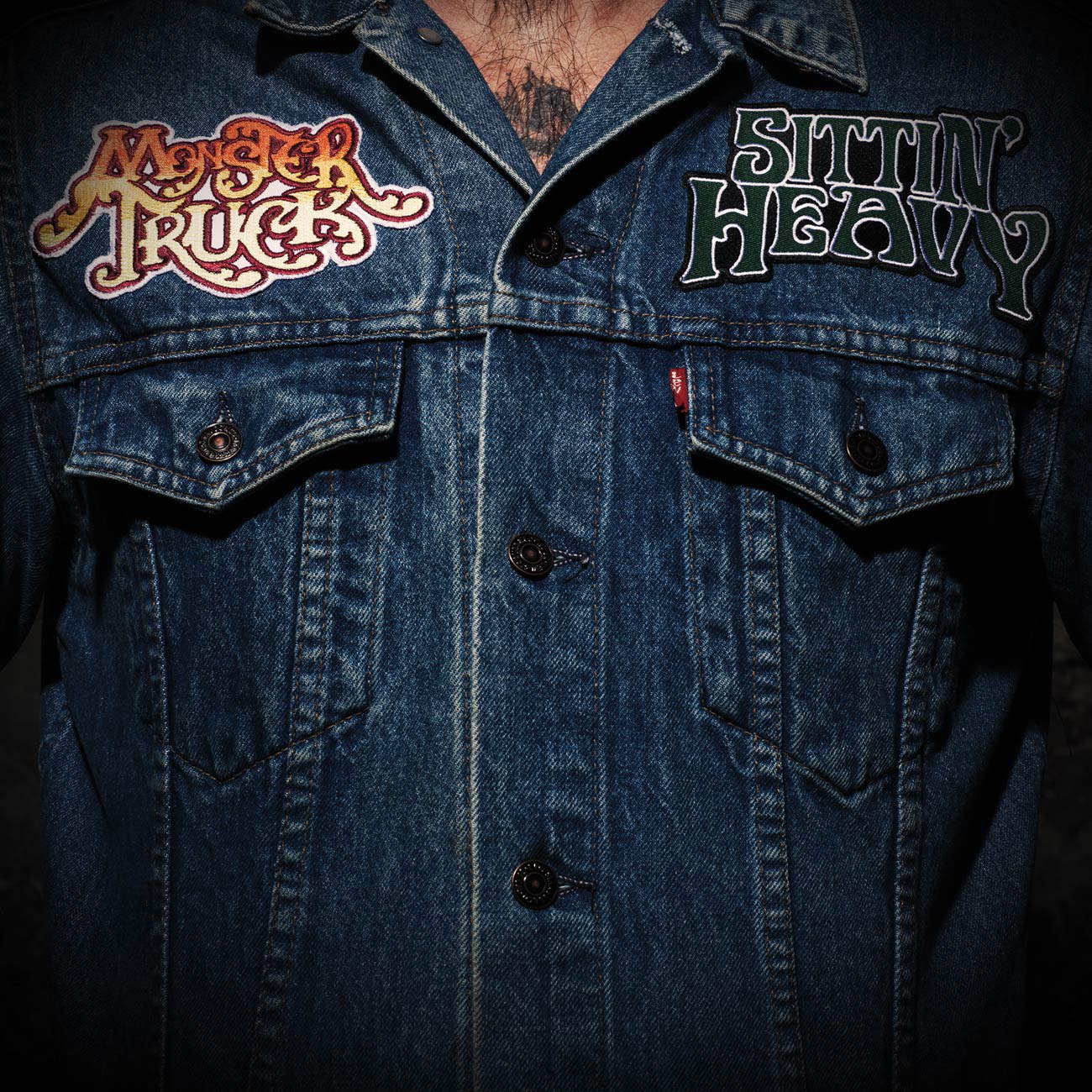 These four dudes come from Hamilton, Ontario Canada and are splashing their music around since 2009. The CD cover of ‘Sittin’ Heavy’ (their second album after the 2013 release ‘Furiosity’) speaks clear language. Just a blue denim shirt with the logo and the album title. As simple as can be. And that is just what Monster Truck is. A simple hard rock band without any modern influences. The music is heavy, loud, very seventies, and with clear southern rock fragments. Bassist Jon Harvey has got a great voice, with a certain grit and determination to it. The no nonsense approach of the band works quite well indeed. The first single ,,Don’t Tell Me How To Live’’ just rocks your sock off with its raw power and energy. And if you add the word ‘dynamic’ to raw power and energy, than you have captured the bare essence of Monster Truck. Three quarters of an hour it is a matter of kicking ass with good old very honest hard rock and roll with only a few tracks on which the band does not go full steam ahead (the ballad ,,Black Forest’’), but that takes absolutely nothing away from ‘Sittin’ Heavy’. People that are hungry for some classy old time rock will love Monster Truck. I can’t enough!