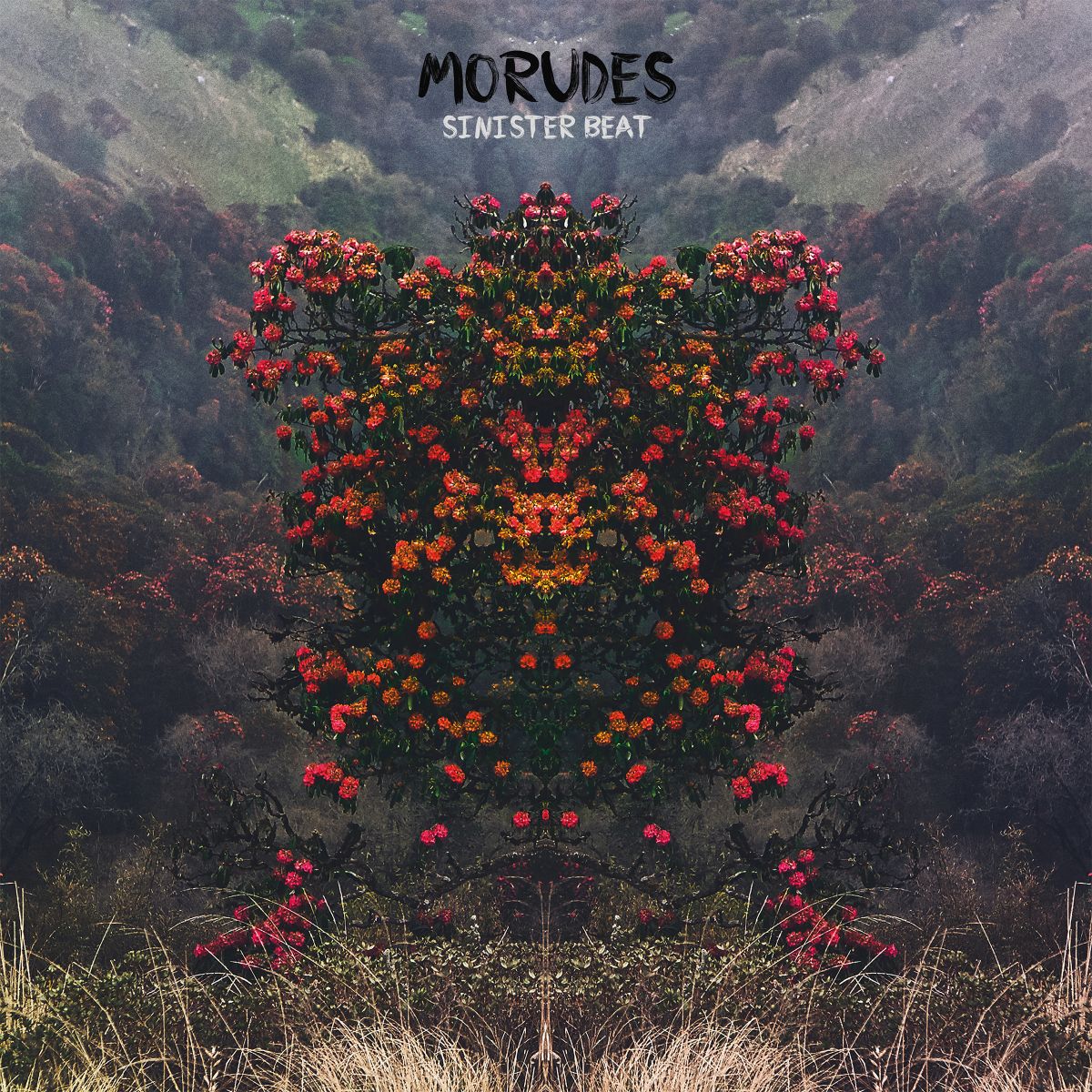 Morudes is the brainchild of two Norwegian brothers; Henrik (drums, vocals) and Amund Maarud (guitar, vocals) who started out with some more blues oriented projects but on ‘Sinister Beat’ may have found their niche. Stylewise it is difficult to categorize Morudes but for the sake of it let’s call it desert rock. Hypnotising beats and sometimes bluesy undertones, sometimes it reminds me of Queens Of The Stone Age (,,Magnet City’’), other times it’s a bit Led Zeppelin (,,Never Ever’’) and Jimi Hendrix (on the 9 minute long ,,True Love’’ which ends in an insane jam). There’s the bluesy ,,Six Feet’’, the driven ,,I Believe’’ and the melancholic even psychedelic ballad ,,Need Another One’’. Because it is just the two brothers, the sound is raw and unpolished, especially the guitar sound, but it works. Probably an album for the more open minded rock fans but absolutely worth a listen.