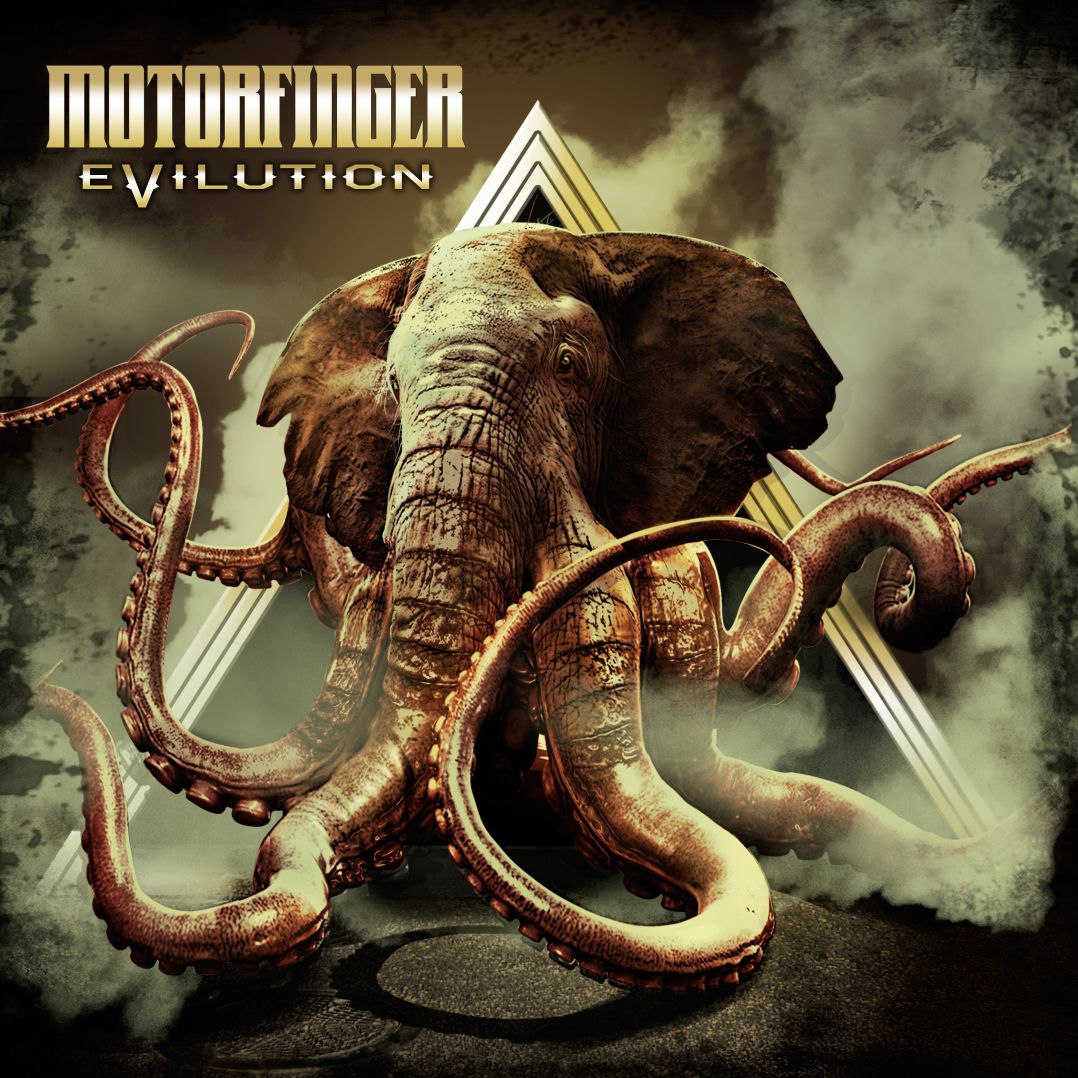 Motorfinger are five guys from Oslo, Norway who, with ‘Evilution’, released their third EP in 2017. The CD contains six tracks which are energetic, full of emotion and flirting with bands like Soundgarden, Audioslave, Pearl Jam, Tool and Nirvana. Drummer Jonas Dale and bass player Morten Felumb lay down a solid foundation, guitarists Jon Anders Lundh and Tommy Fossli add cool riffs and solo’s while singer Maurice Adams completes the great songs with his powerful yet emotional vocals. Adams sounds a bit like the late Chris Cornell which gives the total sound this grungy feel. As producer for the EP they got Robin Lynch who worked with Pink and Justin Timberlake, so he knows what a catchy tune should sound like. ,,Blood Still Moves’’ immediately catches your attention as it sounds a bit like Audioslave, followed by ,,Feels Like This’’ with its heavy hypnotizing rhythm. ,,Sunflower’’ is a little more subtle but the vocals sounds very emotional and the song has some beautiful melody lines, ,,No One Left To Blame’’ is slower and contains a guitar solo that breathes Soundgarden while ,,Suffice’’ has this hypnotizing rhythm and ,,Neuroplasm’’ is the most catchy tune on ‘Evilution’. It is high time the guys come up with new material!