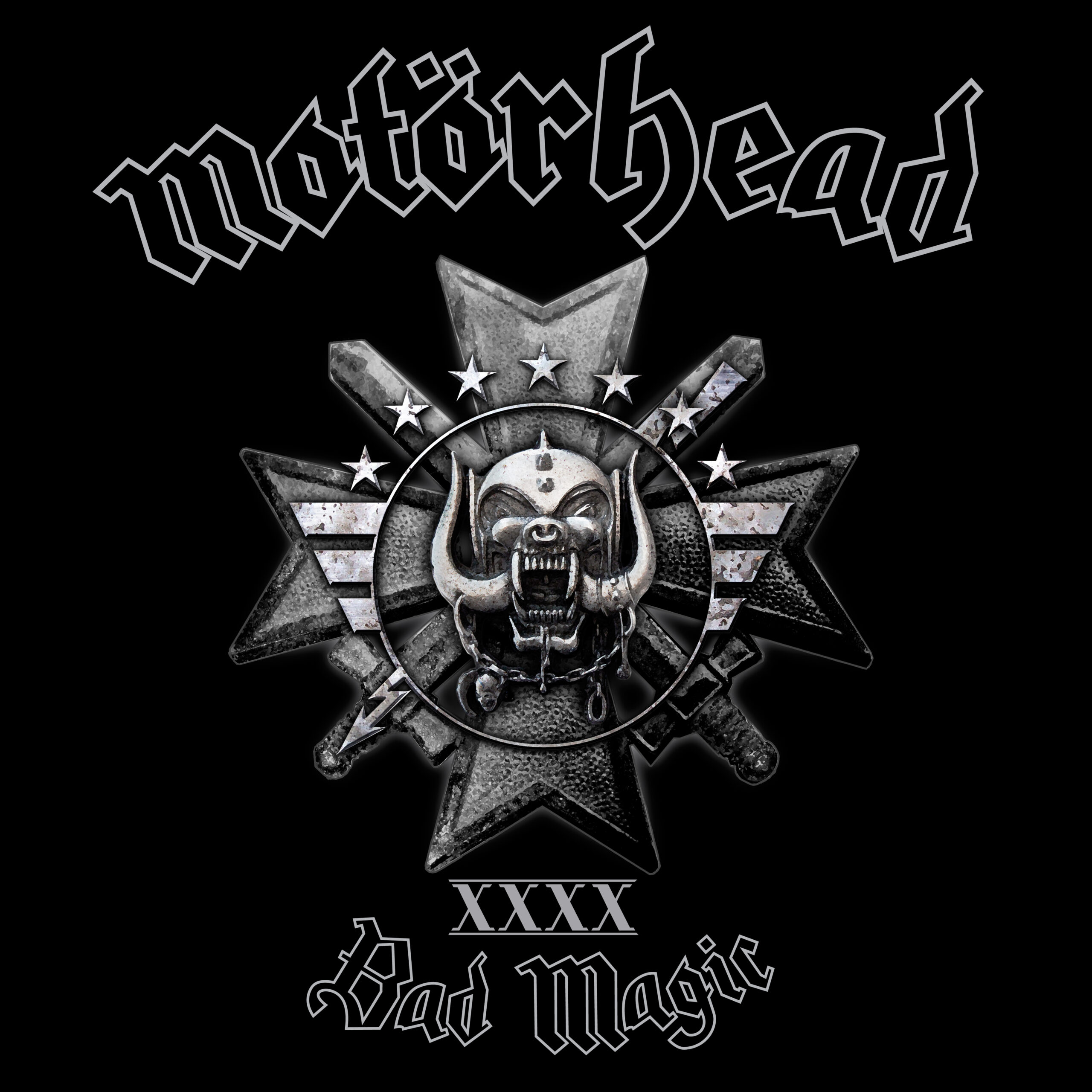 Although playing live seems to become more and more of a challenge, making albums is something Motörhead still does very well. `Bad Magic’ is the band’s twenty-second studio album in their fortieth year of existence. ,,Victory Or Die’’ opens aggressive and in contrast to its predecessor `Aftershock’ this album is heavier, faster and more driven than before. The steady drumming of Mikkey Dee and the flamboyant but brilliant riffing and soloing of Phil Campbell makes this album a gem. Special guest on ,,The Devil’’ is Queen’s Brian May. ,,Teach Them How To Bleed’’ is a fast, catchy rock ‘n’ roll song while the heavy ballad ,,Till The End’’ sounds very personal knowing about Lemmy’s health problems over the last decade. The melodic, bluesy ,,When The Sky Comes Looking For You’’ is followed by the final track on the album, the Rolling Stones cover ,,Sympathy For The Devil’’ Motörhead style and done great. `Bad Magic’ is an album the band can be proud of and one can only hope this isn’t their last trick.