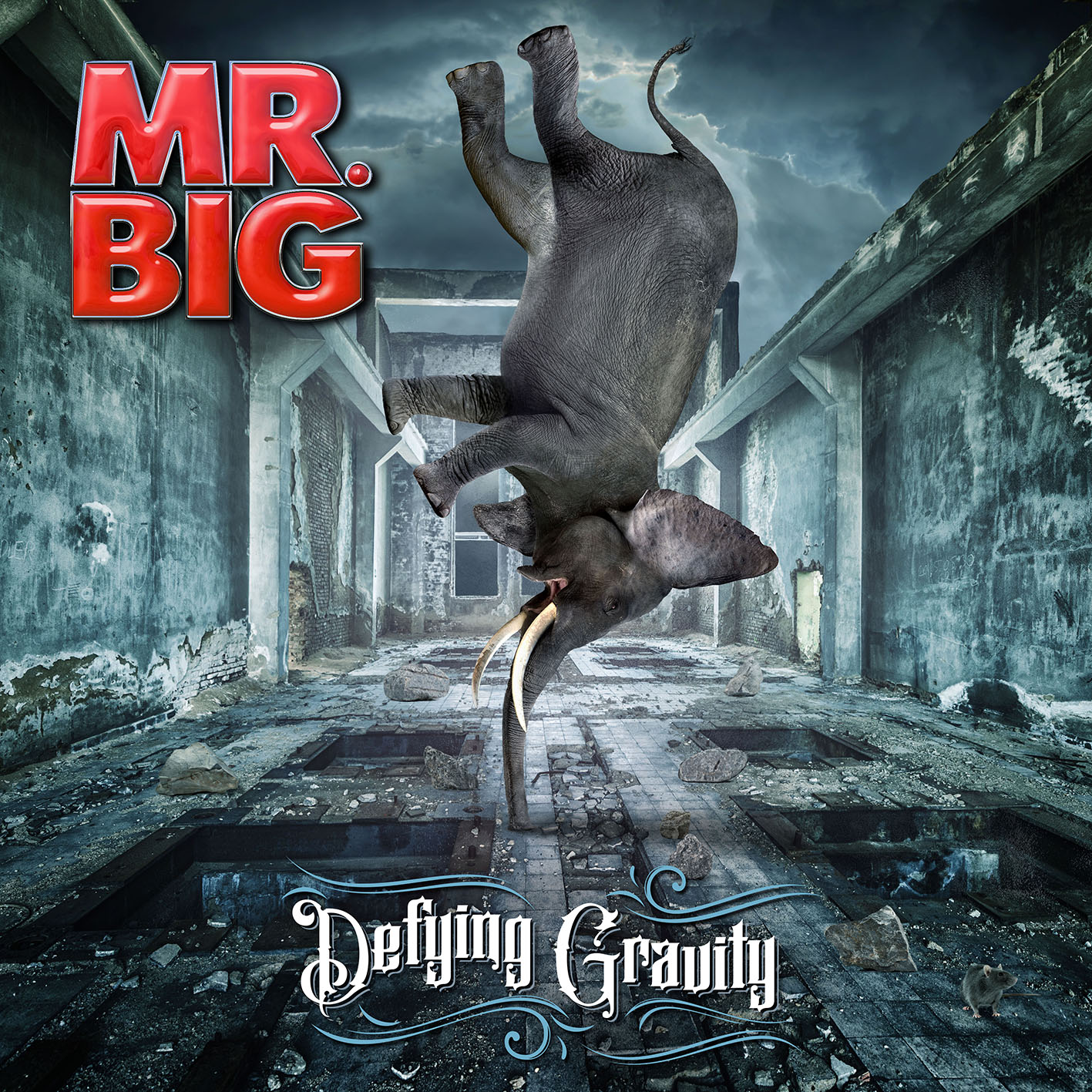 The musicians of Mr. Big return to their ‘roots’ by hiring producer Kevin Elson who produced their 1989 debut, ‘Lean Into It’ and ‘Bump Ahead’. The four members Billy Sheehan (bass), Paul Gilbert (guitar), Eric Martin (vocals) and drummer Pat Torpey elected the old fashioned recording manner by locking themselves into a studio and work together as a band writing and recording. For the last couple of years Pat Torpey is suffering from Parkinson disease so that makes it difficult for him to fully participate in the recordings and the live gigs. That is why Matt Starr is more or less a permanent band member as well and in the future things might get worse for Torpey as his disease progresses. On their ninth studio-CD the band continues their familiar and above all very recognisable brand of rock music. Gilbert is as always in your face while Sheehan prominent bass pounds away relentlessly. It is a style that Mr. Big has developed all on their own and makes them stand out from a lot of other melodic rock bands. And they have a top vocalist in Eric Martin who is as essential to Mr. Big’s groove based style and songs as Sheehan and Gilbert are. Some songs like ,,1992’’ have those typical layers of vocals that have been so characteristic throughout the years. Mr. Big has always been a band that had a certain element of pop and lots of harmonies in their musical repertoire. Think about their big hit ,,To Be With You’’ if you can recall that song. ‘Defying Gravity’ has a few of those characteristics as well in a songs like ,,Be Kind’’ for instance although the end of the song is quite rocky. As for the quality of the songs…I sometimes have the feeling that some of them are more a result of a jam session then that they are actually written with a purpose. I mean recording the whole bunch within six days is very fast even if you are a seasoned musician like all the Mr. Big members are. What I am trying to say is that ‘Defying Gravity’ is an album that fits well in the catalogue of Mr. Big but does not quite manage the quality of those above mentioned first three CD’s. The record comes close and gets 85% of the cigar. Close enough for me.