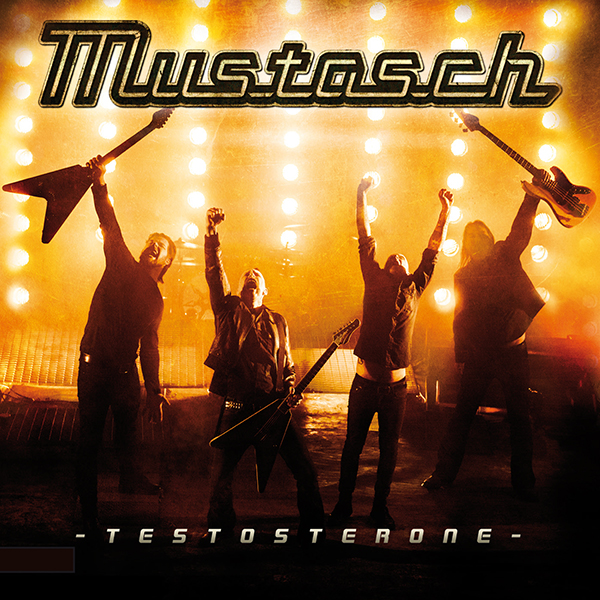 On the new Mustach album `Testosterone’ singer Ralf Gyllenhammar deals with his manhood, dignity and tenderness and by the way leaves his guitar in its case this time. Mustasch obvious takes their so-called diesel hard rock to a different experience by showing not only big, hard riffs, double bass drums and steamy rhythms but also a dreamy, soft and sensitive approach. This whole man cave trip sounds fantastic, there are tons of great hooks, melodies, harmonies and beautiful touching moments and many times I have to think of the British rockers The Cult, probably also because Ralf’s vocal sound reminds of Ian Astbury. Ralf does a suburb and convincing job during his soul-searching and drags his bandmates with him to a very satisfying and well-produced climax.