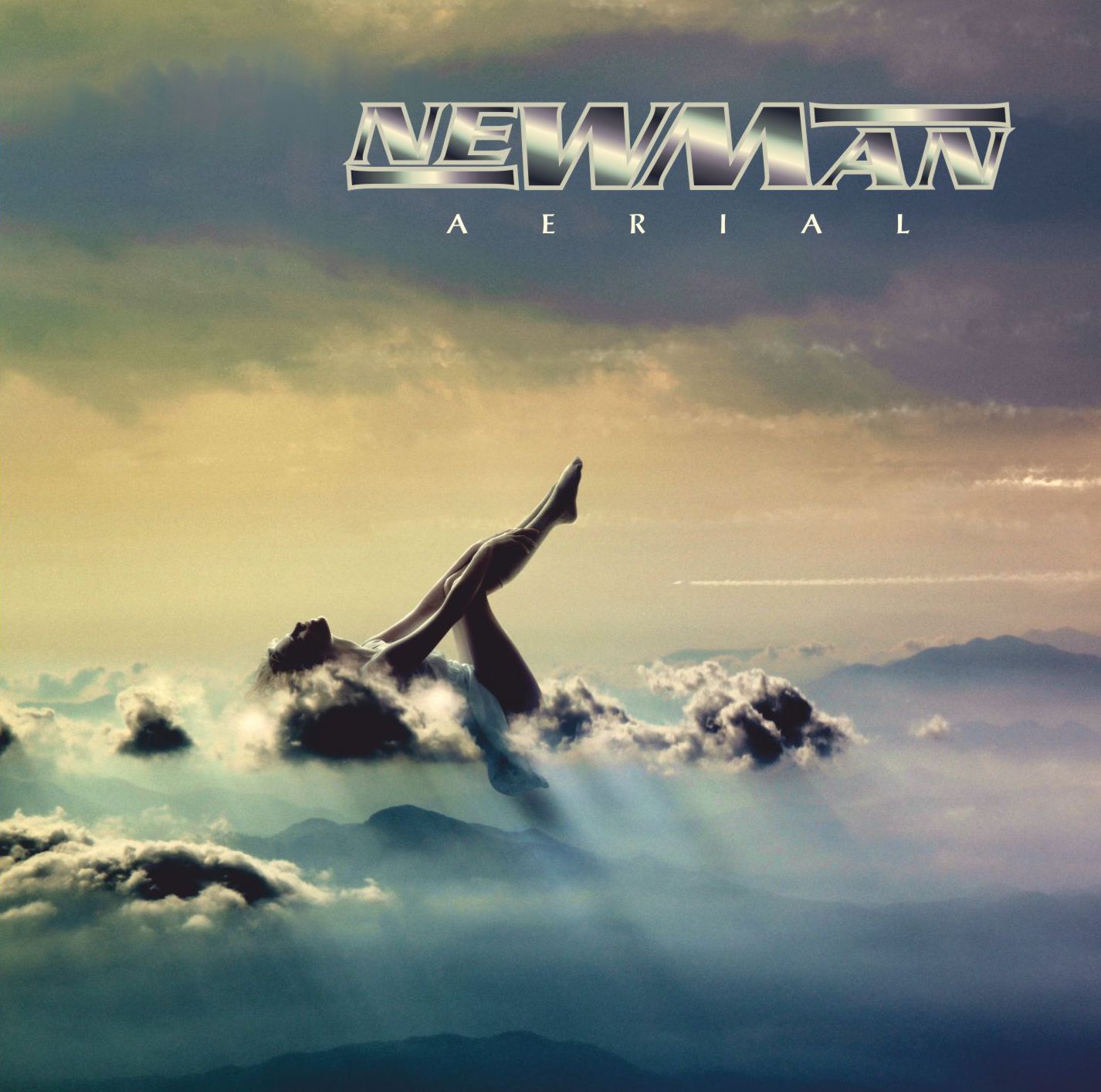 November 5, 2017 by Michel van de Moosdijk - More about our team

Steve Newman is a household name in the melodic rock scene as the man has been out there for the last two decades and with ‘Aerial’ the number of albums released by Steve reaches the number of eleven. Steve Newman has more a less made it a solo effort just using the services of drummer Rob McEwen and Mark Thompson-Smith doing some background vocals. Production, songs and other instruments all carry the signature of Steve Newman himself who on the live front uses four other musicians that strangely enough do not appear on this album. Anyway, Steve Newman has outdone himself with ‘Aerial’, combining heavy rock, AOR, progressive (a la It Bites) and symphonic rock and on some moments a bit of metal guitar into a blend of music that is easy on the ear. Furthermore the songs are without failure very consistent with ,,Fear Of Flying’’ starting procedures just as it should be. A rocking track that can be seen as a bit of the blueprint of the album that does serve up a big variety though. Further highlights are ,,You Don’t Know Me’’, ,,High Tonight (Aerial)’’ (great build up), ,,Don’t Wake The Lion’’ and ,,Can’t Stop Loving You’’. Newman is not reinventing the wheel on ‘Aerial’ but the consistent quality of music, songs, performance and sound make this release maybe the best Newman CD out there so far. And if you are still improving yourself after two decades then you surely deserve your CD to be heard!