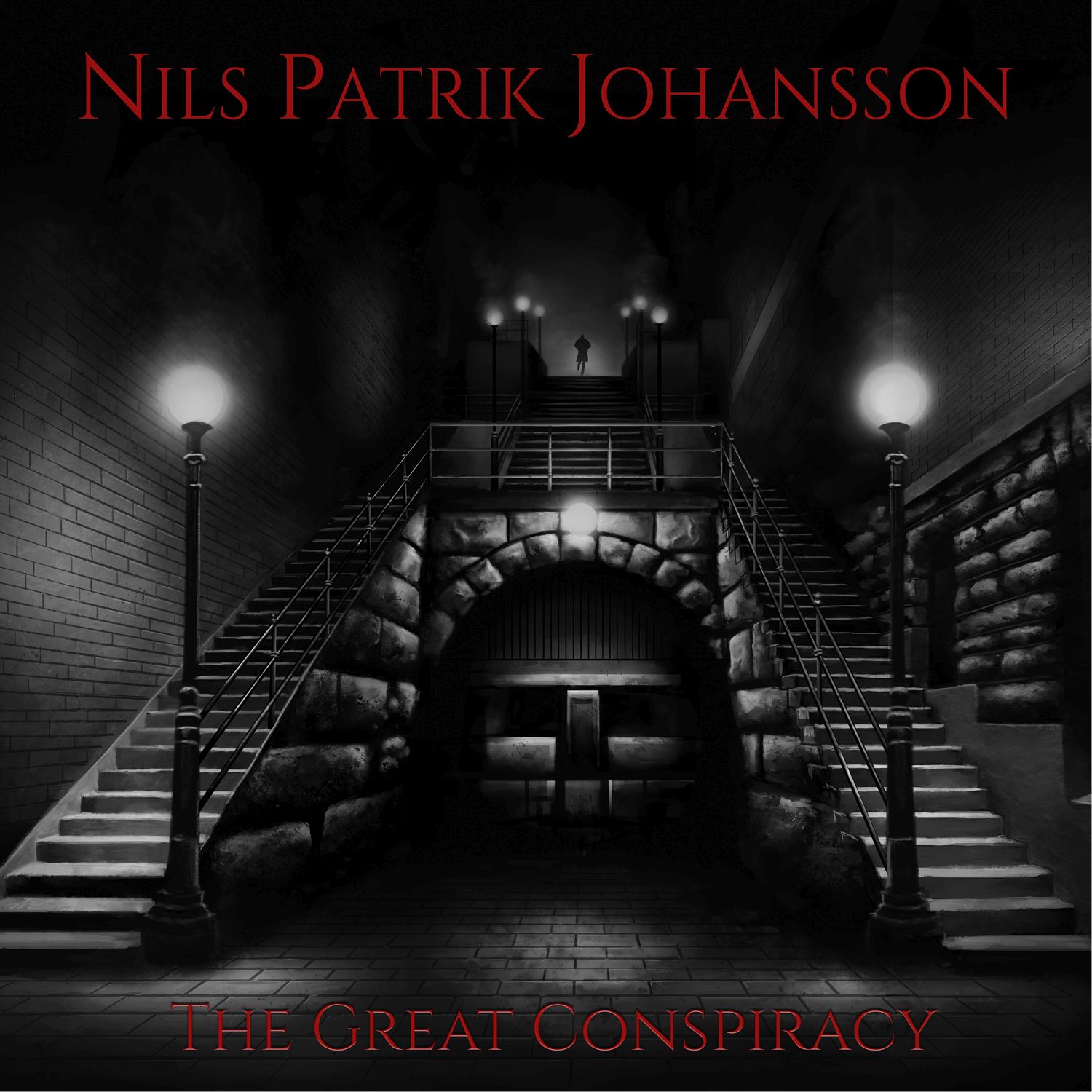 On the evening February 28, 1986, Swedish Prime Minister Olof Palme just visited a cinema in Stockholm. He and his wife were walking home after watching a movie and there were no bodyguards with them. Palme tried to live life as normal as possible despite being a high profile politician and he often walked around without protection. This night that became a fatal move. He got killed by some coward who shot him in the back. Sweden and the world were shocked by this murder.  A man was convicted but acquitted some time later and no one was ever arrested for the murder. It remains a mystery that has intrigued Lion’s Share and Astral Doors vocalist Nils Patrik Johansson in such a manner that since 2016 he has been working on the lyrics and music of this album, following traces and developing his own interpretation and conclusion of this terrible event. Johansson released the album ‘Evil Deluxe’ in May 2018 but apparently at that time he was already busy with the framework of this album that has been recorded with the same musicians that assisted the singer/composer on ‘Evil Deluxe’: Lars Chriss (guitar and helping out on production matters), bass player Andy Loos, keyboardist Kay Backlund and Nils Patrik’s son Frederik Johansson on drums. Nils Patrik has developed his own thoughts and theories and all of this is featured on ‘The Great Conspiracy’, a ten track power metal album where the music can be described as a continuation of what we have heard during the career of the singer. The power of Astral Doors combined with the melodic approach of Lion’s Share with the so characteristic voice of Nils Patrik as the beaming light. The songs are mainly driven by killer riffs provided by Lars Chriss and what strikes me is the enormous speed and pace that dominates the first half of the album. It is all systems go, tempo, power vocals and Fredrik Johansson laying down a stunning tempo. And just as I start thinking that the album could use a bit more than just power and speed, Nils Patrik and his crew oblige with a track called ,,Prime Evil’’ that is driven by a riff that Tony Iommi would have been proud of. It is a ‘start’ for a more profound second part of the CD where the pace is toned down slightly although the intensity stays firmly intact. Listen for instance to the majestic title track with its big organ intro before it starts kicking and rocking. The lyrics might suggest that higher powers from other countries like Russia and the USA had something to do with it all. We will probably never know who was behind the murder but fact is that Nils Patrik Johansson has his say on the matter and he has done that in an musical environment that he feels most comfortable in, including a great guitar melody in the short instrumental ,,Requiem Postlude’’ that concludes the album in a most fitting manner. So on a musical level ‘The Great Conspiracy’ might not open too many new avenues but the power, force and intensity of the music and the concept makes the whole experience more than worthwhile!