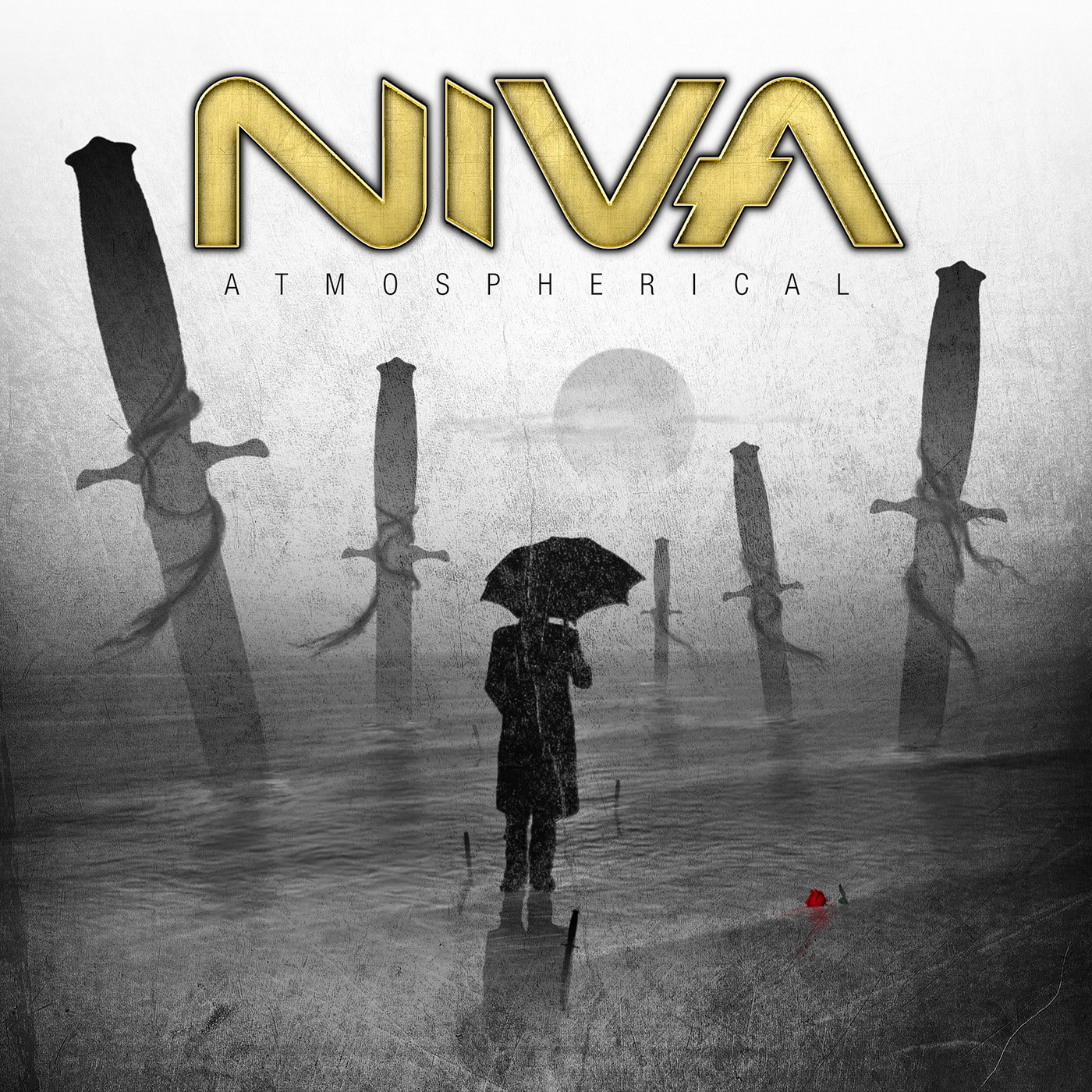 February 4, 2017 by Michel van de Moosdijk - More about our team

After spells in Swedish Erotica and Axia singer Tony Niva was an important piece for the band Lion’s Share. After that he started working under his own name but between 1994 and 2011 not much was heard of him as he was focussing on his career in the IT business. But since that period mister Niva has been releasing records on a more regular bases like ‘Magnitude’ and ‘Incremental IV’. For his latest effort Tony recruited his former Lion’s Share bandmate Lars Chriss to look after the recording of this album. Chriss has co-written all the tracks, played drums and guitars and has done the production. After working on albums from Seven and Overland and some other projects this bloke has built up an excellent reputation in the business. If you are familiar with Tony Niva you might notice that on ‘Atmospherical’ his music has had a bit of a transformation. He has moved away from AOR to a more melodic metal style although the AOR influences are not totally gone (,,Déjà Vu’’). Niva’s vocal style fits well with the more robust songs that are featured on this CD. It gives him the opportunity to showcase the several layers in his voice. Listen for instance to ,,Raise Your Voice’’, where the singer switches from high to low and vice versa without any hesitation. There is plenty of room for guitars and Lars Chriss makes the most of that putting down some killer riffs and shredding solos. There is also a remake of ,,I’m On A Roll’’, recorded years ago by Lion’s Share. I know that we are bombarded with CD’s in this genre for the last years or so, but believe me when I tell you that ‘Atmospherical’ is for sure a product that should not be ignored by melodic rockers. So check some stuff out on You Tube and that might convince you to buy a copy. It worked for me!