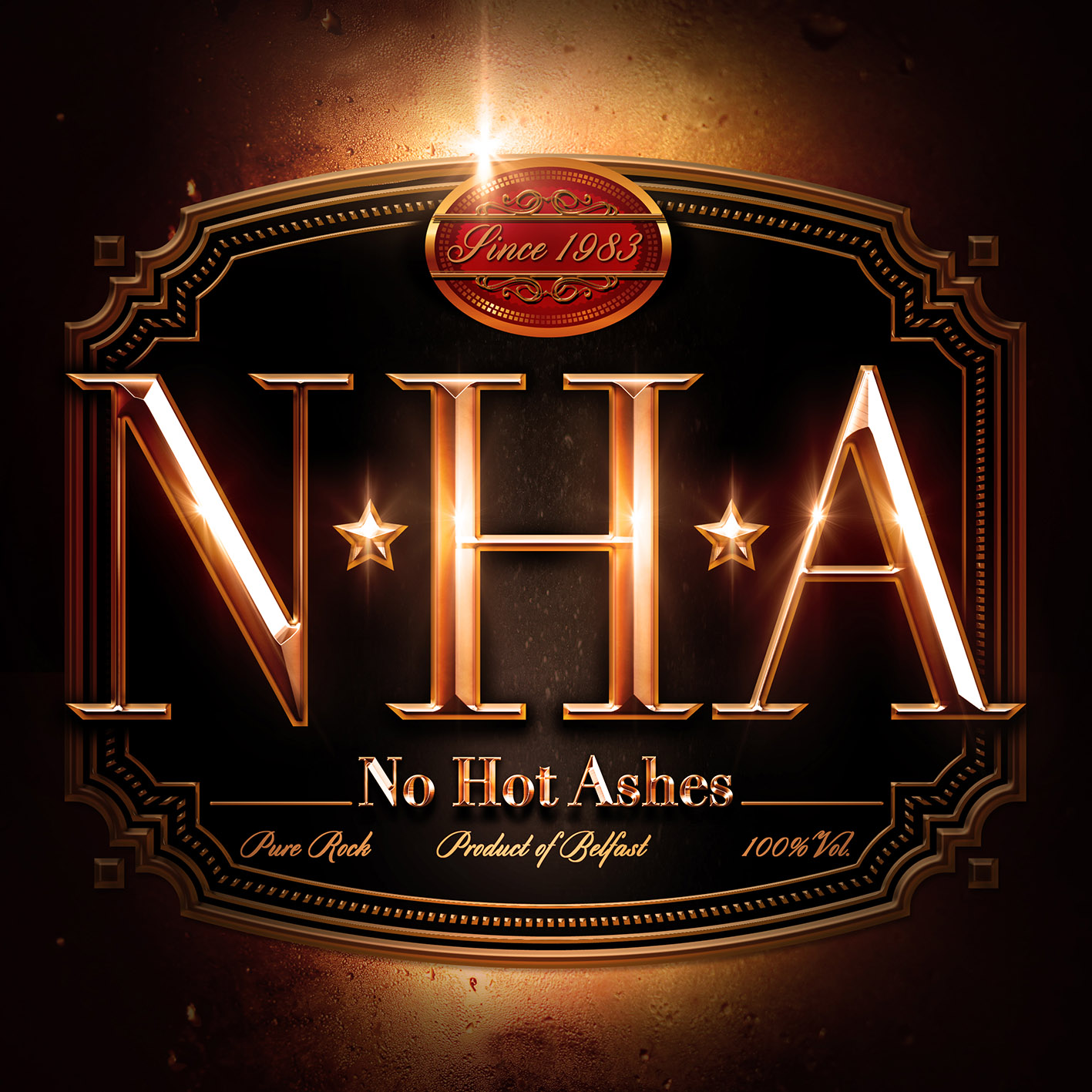 The story of the Northern Ireland group No Hot Ashes is one that you might have heard before. Starting out in 1983, releasing a single some time later, getting signed by a label, moving to England to be closer to where it all happens recording an album that because of difficulties with the record company never sees the light of day and finally disheartened by all the fuck ups calling it a day, reuniting in 2013 for a gig and soldiering on from that day finally resulting in a secure CD release in March 2018. For founding member Paul Boyd (bass) the release came too late as the man died almost a year earlier due to cancer but at least his contributions have made it to the CD that is dedicated to his memory. FM bassist Merv Goldsworthy and drummer Pete Jupp were hired for the production of this CD. It is not clear to me how old the tracks on this CD exactly are but the FM duo have made sure that the ten songs sound fresh and accessible. No Hot Ashes is certainly not a carbon copy of FM though both bands play melodic rock combined with AOR. So some similarities are there I suppose but with excellent songs like ,,Souls’’, ,,Running Red Lights’’, ,,Good To Look Back’’ or ,,Come Alive’’ (how appropriate after 34 years) singer Eamon Nancarrow, drummer Steve Strange, Tommy Dickson (keys) and the two guitarists Niall Diver and Davey Irvine with Paul Boyd on bass can be proud of the result as ‘No Hot Ashes’ is a fresh sounding melodic rock CD with a healthy dose of excellent musicianship and easy to digest songs that are a bit cliché here and there but nevertheless comfortable on the ears.