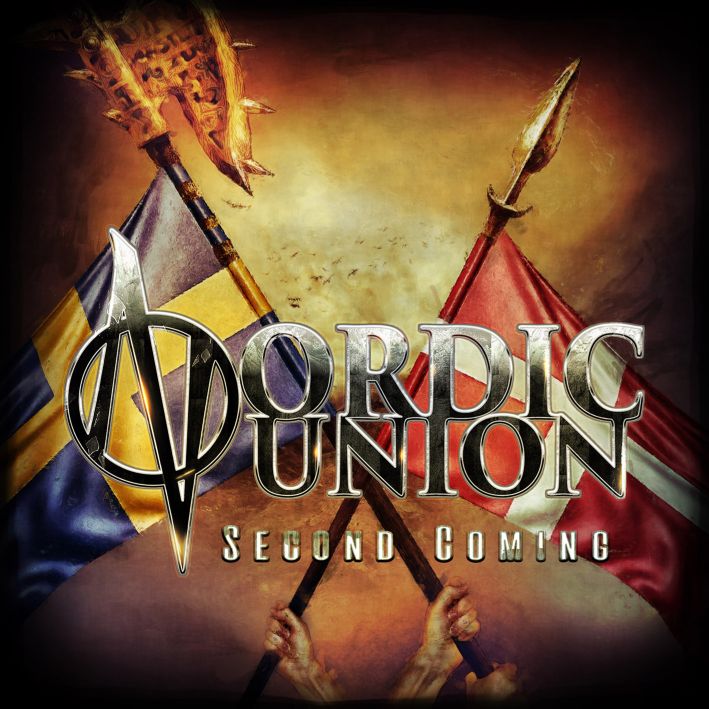 December 8, 2018 by Michel van de Moosdijk - More about our team

In the first months of 2016 Eclipse mastermind Erik Martensson and Pretty Maids vocalist Ronnie Atkins launched their first CD together called ‘Nordic Union’. The band name was based on the fact that the involved musicians were all hailing from Scandinavia. It was a very decent record, one though that had a high similarity with the material that Martensson produces with Eclipse, Ammunition and W.E.T. with as main difference that Atkins provided a rougher vocal approach. Not sure if Nordic Union ever hit the stage to support that first album but obviously it has done enough to convince the Frontiers label to give their blessing towards a second collaboration between Atkins and Martensson. What Headbangerslifestyle.com already noticed on the first CD also goes for the second one. Yet again the style of Martensson dominates the CD, it is like listening to Eclipse with a different singer. And although not very original ‘Second Coming’ does have enough convincing moments as the record is (especially on the second part of the CD) a rocking combination with enough melody and muscle to be able to please the followers and fans of the above mentioned bands. Especially ,,Breathtaking’’, ,,Rock’s Still Rolling’’, ,,Die Together’’, ,,My Fear And My Faith’’ and ,,The Best Thing I Never Had’’ are cool songs to hear. Tracks on which seasoned performer Atkins for me sounds a lot better and possibly more inspired than ever before. The first prize for originality shall not be awarded to ‘Second Coming’ but the nice interchange between muscle and melody during the whole CD plus the robust and not to slick overall sound make sure that Martensson and Atkins have (probably) done enough to justify a third CD in the future to come.